A Zen Retreat in the Heart of Chiang Mai

Tucked away in the heart of Chiang Mai’s old city, Rachamankha Hotel is reminiscent of an eleventh century Chinese courtyard. Walking through the entrance, I was instantly transported to an older time period and enjoyed discovering secret paths and gardens. In fact, the architect intentionally modeled the property after historical Chinese dwellings to emulate the culture of Lanna Chiang Mai, the ancient Thai Kingdom. And after being surrounded by skyscrapers and the hustle and bustle of Bangkok, this hotel sanctuary with deep Northern Thai elements was a welcomed change. 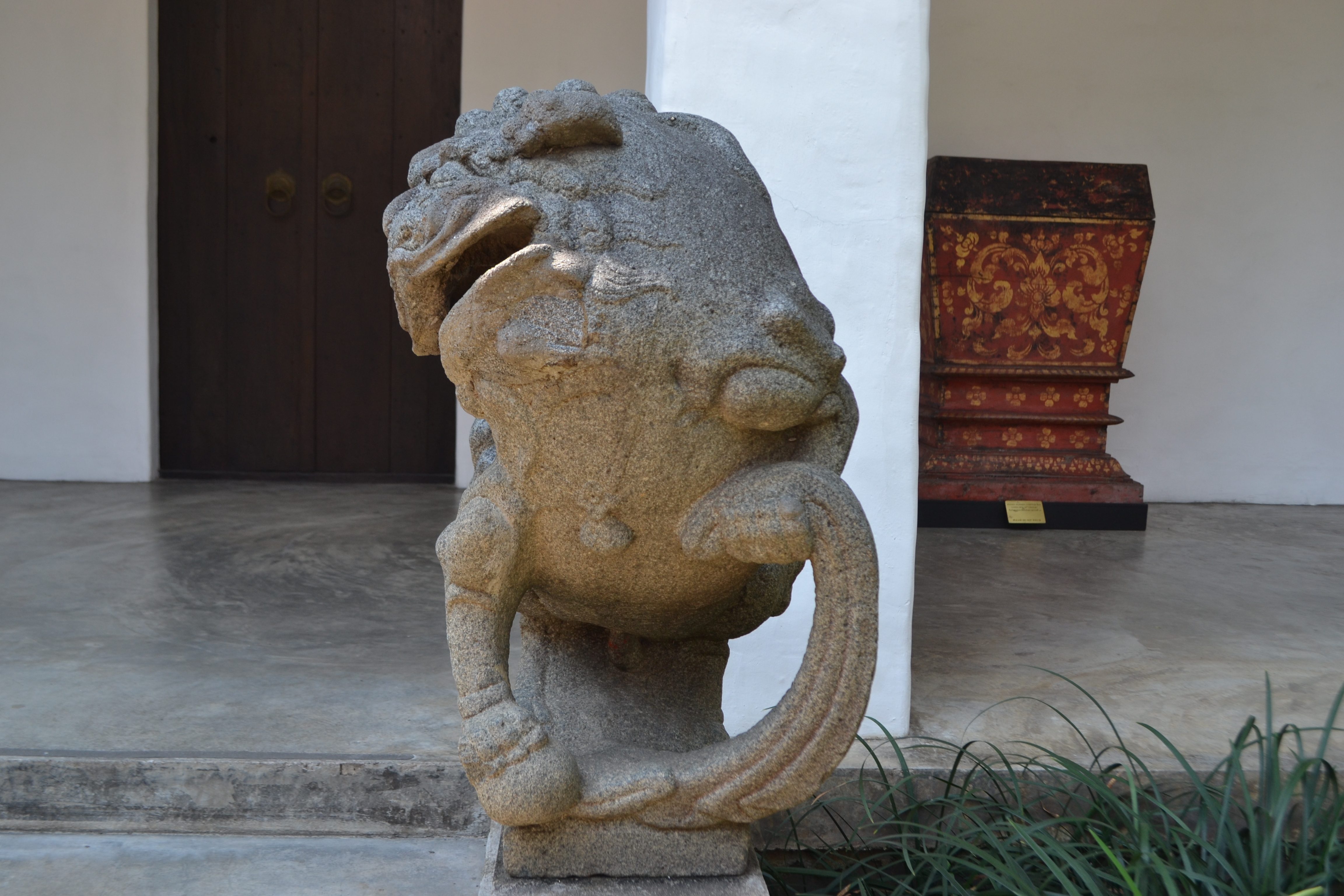 With lush greenery surrounding every corner of the hotel, the design was true to Northern Thailand. I couldn’t help but feel at peace as I walked through the courtyard. The property even has a library, which houses over 2000 books. If I didn’t have so much to explore, the bookworm in me would have easily camped up there! The first morning, I tiptoed my way to the outdoor restaurant to dabble in Thai delicacies. However, after eating my weight in noodles in Bangkok, I found myself missing simple American classics like french toast (with Thai ice tea, of course). The staff and general manager, Paul, were incredibly kind and helped curate an itinerary for our time in Chiang Mai. After expressing an interest in spending time with Thailand’s infamous gentle giants, Paul helped us reserve a day at Patara Elephant Farm. Because there were so many different animal sanctuaries, I welcomed Paul’s recommendation. I learned that this particular farm specialized in the rehabilitation and repopulation of Thai elephants, and as an elephant caretaker for the day, I discovered that managing elephants is no small feat! When I wasn’t exploring the city & playing with baby elephants, I found myself retreating back to the hotel pool. A mini oasis within itself, with a massage parlor, it was easy to retreat back there. My favorite part about this hotel was the location and the level of intimacy. Because there are only 24 rooms, I never felt overwhelmed by the number of guests. If you treasure boutique hotels, like myself, and are looking for a relaxing, zen-like abode, for your stay in Northern Thailand, Rachamankha Hotel is an absolute must.

This experience was sponsored by Rachamankha Hotel. I Found Love On Vacation, Then Moved To Thailand A Month Later

Tee is from Philadelphia and currently lives in Chiang Mai, Thailand. She works at a private Catholic school, one of the top schools in Northern Thailand, in the school’s English program. It was in Thailand where she found her love. We spoke with her about her move to Thailand and what life is like there for […]