Traveling to San Juan, Puerto Rico has gotten a lot more affordable. Our favorite discount airline, Frontier Airlines has launched three routes to San Juan with flights as low as $55.

Daniel Shurz, senior vice president of commercial for Frontier Airlines says, “Frontier’s considerable service expansion this week is another milestone in our tremendous growth story. We’re especially excited to begin service in Newark, growing our presence in the New York City area and creating new travel opportunities for our customers. In addition, we continue to expand our presence in exciting destinations like San Juan.”

This month, Frontier Airlines will be adding more flights from Miami, Las Vegas, and Phoenix.

The President and CEO of Frontier Airlines, Barry Biffle said in a statement earlier this year, “We’re excited to make flying more affordable for the Garden State with 15 new routes from Newark. With fares low as $15, we hope we inspire more people to fly and are delighted to meet the demand with our ‘Low Fares Right’ promise. This includes a focus on serving families as well as the environment with a more sustainable approach to flying.” 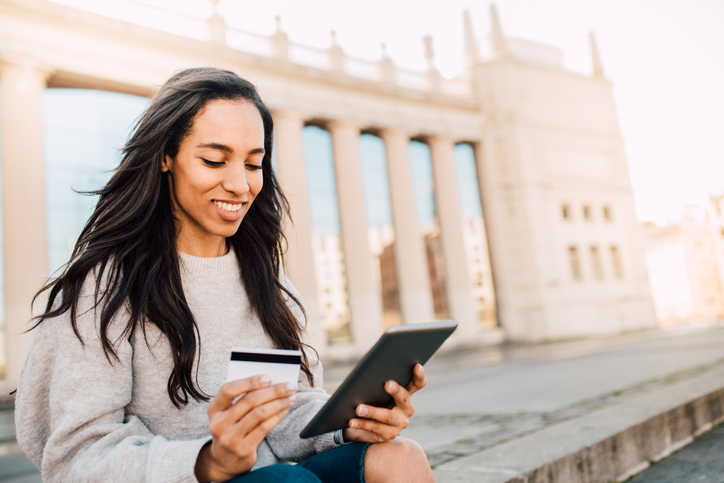