Imagine a RZA rollercoaster, a Tical Tilt-a-Whirl, or an Old Dirty Freefall. If all goes well, supporters of the Wu-Tang Clan will soon be able to take their fandom to new heights. According to reports by MassLive, there are some serious talks about a theme park being planned in the hip hop group’s honor.

Unfortunately, only reporters were provided a sneak peek of what is to come and a possible date for the finished project has not been revealed. However, if this happens, it would be the first time a rap group has ever had its own theme park. 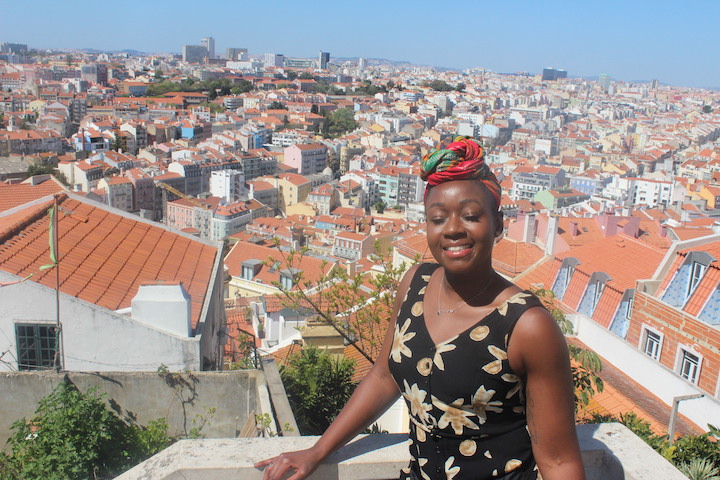 For Mina, living in different countries has always been apart of her life. As a woman who was born in London with Ghanaian roots, she lived between both countries growing up. Therefore, she never really found a true home base. Once she was older, venturing to other countries for extended stays was very easy for […] For many Angolan nationals with Congolese roots, escaping to another land is at the forefront of their mind in hopes of seeking a better life. There has been widespread discrimination against those from Congo living in Angola, from the Angolan ruling class. This was the case for Nkuka Lulendo, his wife, and their 4 young […]