It was a scary moment for passengers at Phoenix Sky Harbor after a woman allegedly made a “false terrorism report,” police said.

Authorities have identified the woman as 53-year-old Hope Webber.  She was charged with false emergency reporting, a class one misdemeanor, and making a false terrorism report, a class three felony.

Webber was not allowed to board her American Airlines flight as it was about to take off for Salt Lake City. It was then that she became angry and mentioned an explosive device to the airline personnel, prompting them to call the Phoenix Bomb Squad.

Jon Connor, a filmmaker, said he was walking to his plane when “all of the sudden hordes of people” started walking in his direction.

The airplane was deboarded and a section of Terminal 4’s concourse was closed off for a short time while officials investigated the incident, according to Fortune.

Officials determined the area was safe and airport operations resumed in the terminal “a short time later,” Fortune said.

An investigation is ongoing. 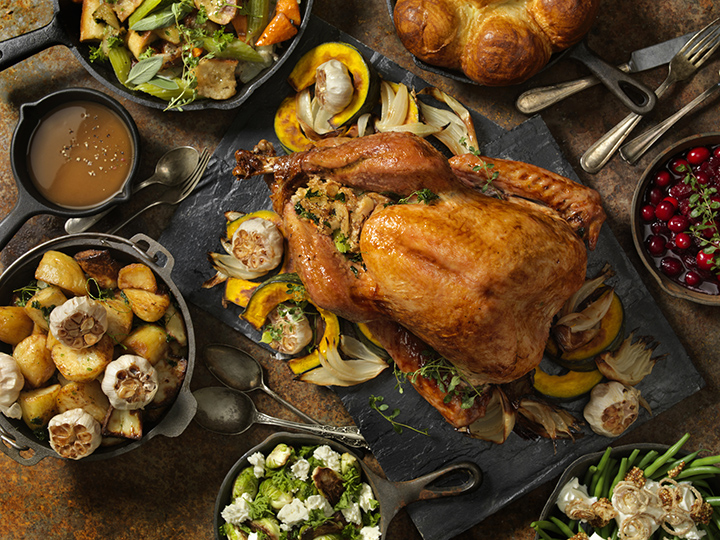 Here’s What Thanksgiving Meals Look Like Around The Country

Have you ever spent Thanksgiving at someone else’s house and been surprised by what was on the menu? Or disappointed by what wasn’t? Depending on your region and culture, Thanksgiving dinner could look very different. Here is a glimpse of what Thanksgiving could be serving up across the country. RELATED: Find The Cheapest Holiday Flights […]