Oh, Canada! Canada made history on Tuesday by legalizing the use of recreational marijuana.

According to BBC News, the first purchase of recreational cannabis was made at midnight Wednesday on the eastern island of Newfoundland. While some think this historic motion will add to Canada’s beautiful vibes, others are still on the fence. TravelPulse talked to some travel experts with different views on it.

“It certainly isn’t everyone’s cup of tea, but neither are wine tours or alcohol tourism,” said Alex Scipione of Alex’s Adventures in Newtown Square, Pennsylvania. “Like it or not, the face of cannabis tourism is changing daily, especially with the changes of the legislature, specifically in the United States and Canada.”

Owner of Brooklyn-based travel agency Ace World Travel Aurelio Giordano feels this is going to be a great addition to Candanian tourism. “Canada is a beautiful, multi-faceted country that offers everything, so this will just be another thing it now offers.”

With travel to Canada becoming more and more popular over the years for millennials, the new legislation is even bringing competition to U.S. airports. Vancouver International Airport has decided to join in on the action, opening up designated smoking areas to cannabis lovers. While this is major competition for airport faves like LAX and Atlanta’s Hartsfield-Jackson airport, Canada Border Services Agency made it clear via Twitter that it’s still illegal to take cannabis across the border. For many tourists, this question arises: will legalizing marijuana cheapen the destination tourism package or hurt its luxury appeal? Giordano says no, in comparison to Amsterdam travel.

“I don’t think it will cheapen the product at all,” said Giordano. “Look at Amsterdam. People go there specifically for it, and it’s one of the main attractions of its tourism, but the city still stands on its own without it and it always did even before. It’s not all it’s about.” Hannah Schremp of Frosch Travel in Dallas thinks that marijuana tours can be beneficial for tourism if done the right way, with experiential tours being one of the hottest niches in travel.

Scipione thinks this will give Canada skeptical travelers a reason to visit now. “This movement will most likely attract visitors who may not have considered a trip to Canada in the past, bringing in new tourism dollars,” said Scipione. “It seems that, in this case, the benefits will out way the negative factors. I wish Canada good luck in this new venture and am interested to see what kind of changes in tourism come from this.”

Before you book your flights or pack your car, be sure to read up on the cannabis rules. CNN says only adults 18 years and older will be allowed to carry and share up to 30 grams of legal marijuana in public and won’t be sold in the same location as alcohol or tobacco. Users can also have up to four plants in their households for products like edibles. 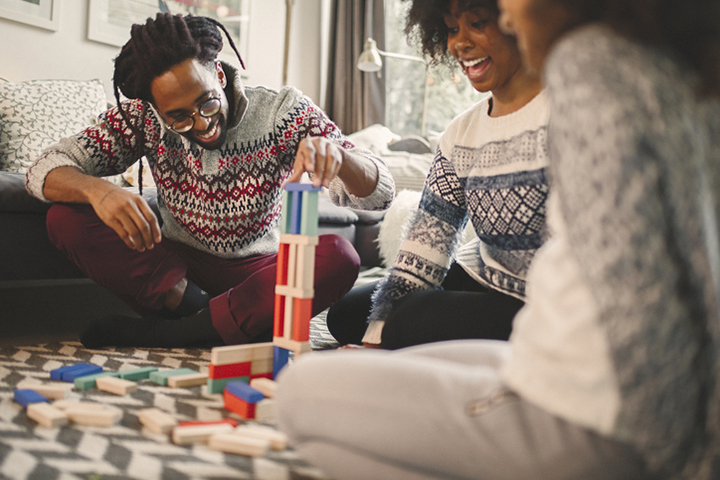