Despite black art is being celebrated in music, movies, sports, and fine arts, credit isn’t always given when it’s due. Last weekend at Art Basel Miami, this exhibit called attention to the rightful creators of black art and culture. Us.

Introducing Who Owns Black Art?, the four-day pop-up exhibit where black artists and creatives from all over the world came together to create their own vision of the Black Diaspora through imagery.

“Who Owns Black Art?” featured works from over a dozen black artists from New York, Los Angeles, and all over the world, including event curator Eilen Itzel Mena whose stimulating paintings reveal the conflict within oneself using vibrant bright, yet sacred colors in Ifa, a religion and system of divination traditional to the Yoruba people. Common themes amongst her work include nature, sex, gender, mental health, and the spiritual frameworks of the African Diaspora.

“This exhibition underscores a group of underrepresented Black artists, from Los Angeles, New York, and Miami, whose work questions ideas of ownership, be it through the body, mind, spirit, and/or physical space,” Mena said in an Instagram post. Mena also services as the Studio Coordinator at Zeal.

Her “Aje” painting pays respects to an ancient Yoruba goddess of wealth and prosperity. She used cinder blocks to mount her paintings, a reference to her childhood years in the Dominican Republic and the structure of her family.

A recent NY Times article raised a few questions about the intentionality and location of the exhibit in fear of gentrification. “Art Basel has contributed to the gentrification of the Wynwood neighborhood in Miami, and there is great concern that Little Haiti — with its flourishing indie art galleries, and trendy eateries replacing botanicas — is well on its way to a similar fate,” said race journalist John Eligon.

“The small number of black gallerists and curators across the industry means that, to some extent, black people do not fully own the stories that black art tells,” Ferguson told NY Times.

Other featured artists included Rhea Leonard, contemporary artist Chris Friday, Forbes 30 under 30 photographer Myles Loftin, and multi-disciplinary artist Devin B. Johnson from Brooklyn, who was selected amongst 16 other artists to participate in Kehinde Wiley’s Back Rock Senegal residency program next year. 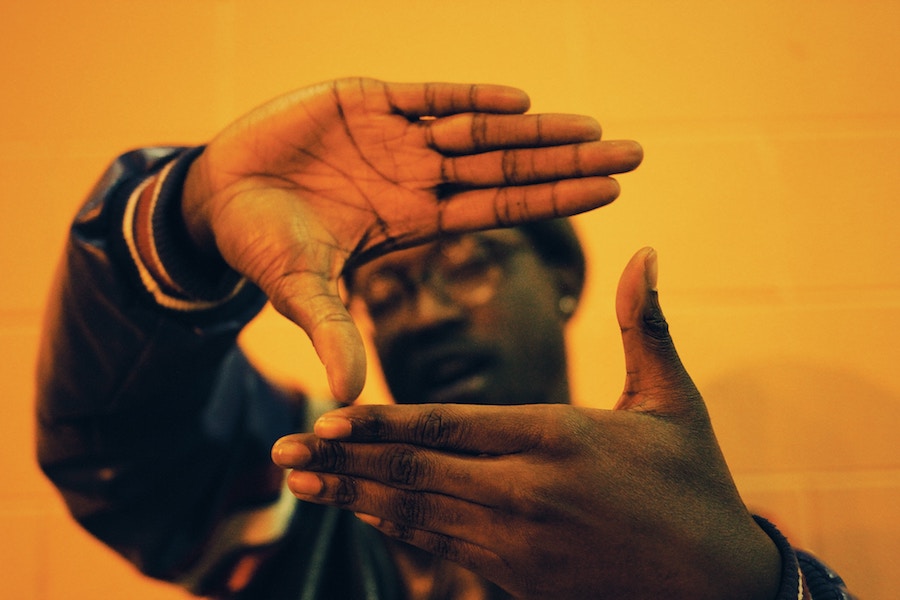 50 In 50: Where To View Black And African Art Across The Country

Art is important because it documents time, history, people, and places through the eye of the artists. Black and African art has been hidden from us for years but it is now finally being put to the forefront. Artists from the diaspora are getting recognition for their contributions to the art world now more than […]