Chinese New Year comes around each year on February 5th. The festival and celebration signifies the beginning of a new year on the traditional Chinese calendar.

While native Chinese residents have their own ways to celebrate, expats are also able to experience the culture during the holiday. 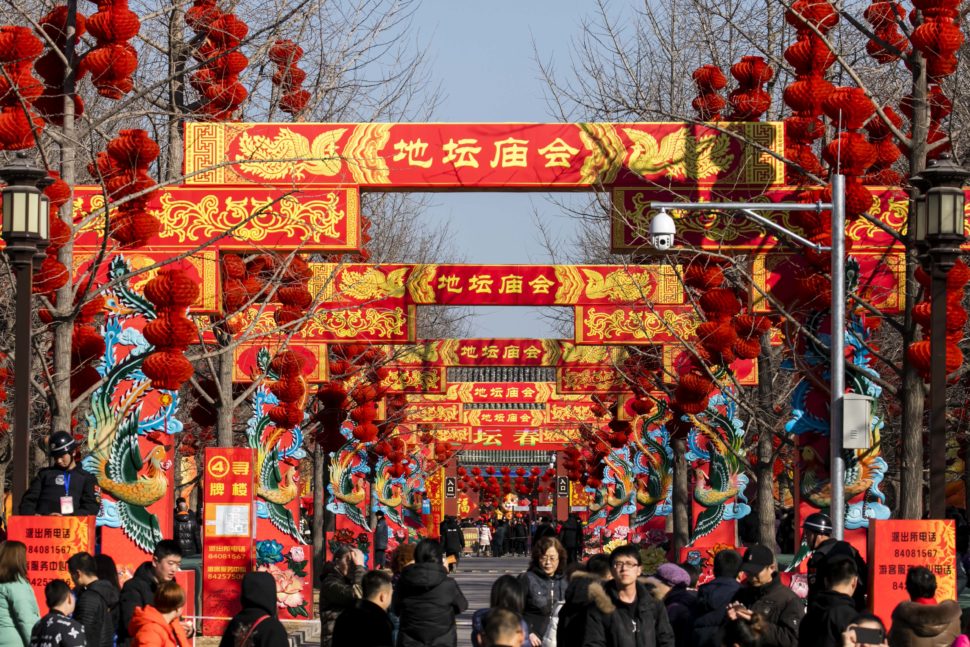 Charis Tucker and Asia Harris shared their take on being black expats in China during the holiday.

While both would agree that major cities become a ghost town due to locals traveling to their native villages, they were each able to make the most of their time off.

Charis recalls her experience for Travel Noire. “I’d only been in the country for about a month when CNY took place. I used the time off to explore two locations I’d seen in a travel booklet, Shenzhen Mangrove Ecological Park and Splendid China.” Charis took a local bus by simply showing the driver a picture of where she wanted to go. Luckily, a family on the bus understood where she wanted to go and informed her of when to get off. 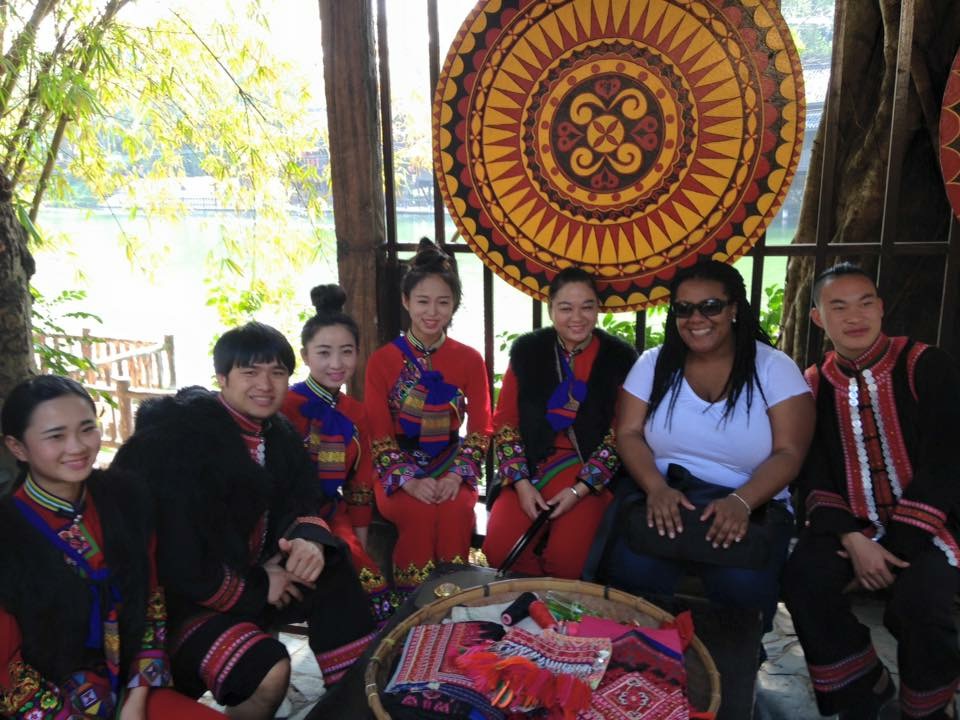 “I confirmed with the bus attendant, said a quick prayer, and began to follow the family (and a host of other people) along a random trek across a street and through a seemingly back road until finally we’d made it.”

“This was where everyone was! There were scores of families enjoying the lush grounds while others walked along the water. As I walked around I noticed some people pointing and eagerly trying to get the attention of their other family/friends. I waved back at people who seemed excited at my presence and simply ignored those who took to pointing and laughing instead. I was enjoying the quiet time to reflect, until a family of three spotted me. The man shoved his camera at his wife and raced over to take a picture. Needless to say the child was not as excited and began screaming and flailing her arms. While the dad tried to calm the child down, I politely removed myself from the situation and tried to process what had just happened.”

While that particular interaction made her uncomfortable, Charis would still be willing to celebrate the holiday again.

Related: What To Do While In Hong Kong

Asia was able to spend the time off with her husband and her mother, who came to visit during the time. 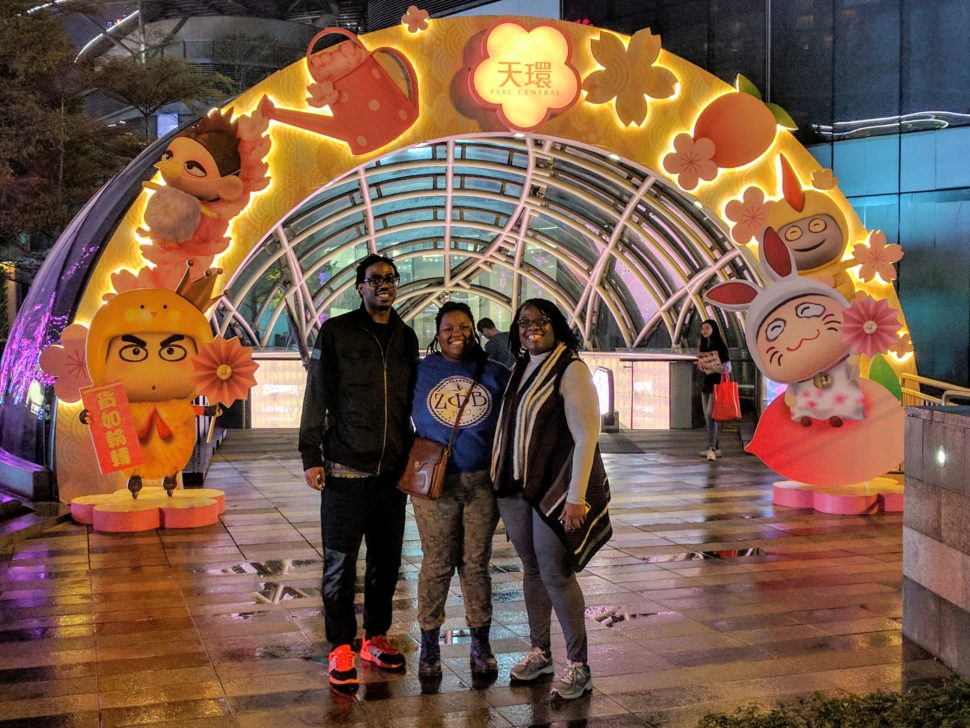 “Chinese people are very spiritual during holidays. They go to temples and burn incense and place fruit and things on the altar to wish for happiness prosperity and fortune in the New Year. Buddhism is a very popular religion in the region, though not officially recognized by China.”
“With the city being so empty it is kind of like a paradise for someone who lives there on a regular basis because you don’t have to wait in line or stuff yourself into a crowded subway car which was very nice. My mom was able to enjoy the city, I think, in a lot better way than she would have if it was just business as usual.” Asia points out that her experience of being black during the holiday wasn’t any different than her everyday experience of being black in China.
“People were intrigued with meeting my mother and seeing a black family together in China celebrating CNY. Obviously in China, being any other race than Chinese you are a minority and you do stand out. That shouldn’t prevent people from exploring and celebrating holidays in other countries, such as Chinese New Year. Overall, the people are very happy and welcoming because throughout the country there is a spirit of happiness and thankfulness that pervades the atmosphere because it’s a happy time of year.”
.
Share