Would You Visit The ‘Hands Of God?’

A new attraction has tourists in Vietnam all abuzz. Opened in June in the Ba Na Hills near Danang City, the “hands of God” around Vietnam’s Golden Bridge have officially gone viral.

A “golden” (yellow) pedestrian walkway where visitors can pause to take photos lies in the center of two enormous hands that look as though they’ve been carved from stone. According to Popular Mechanics, the walkway is 490 feet long and sits 4,600 feet above sea level. The view from the bridge, complete with lush green mountains and beautiful blue skies, is almost as breathtaking as the concept.

Of course, huge hands rising from the earth to encase a golden bridge are perfectly suited for Instagram. Photos of the bridge have gone viral, with visitors from around the world sharing under the hashtags #handsofgod and #goldenbridge. 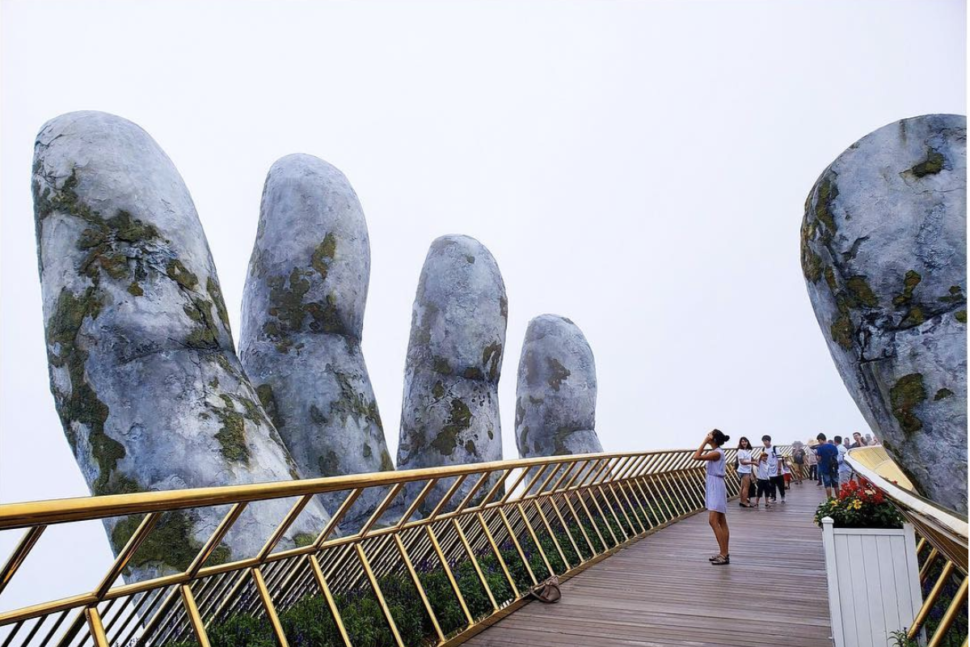 Vietnam may seem like an unconventional tourist destination, but Hanoi, Ho Chi Minh City, and Hoi An have all seen a recent tourism boom. The country has illustrious cities, ancient villages, and beautiful beaches, which makes it a perfect space for the travel industry’s big players. Resorts line the beaches, big name hotels like Hyatt and Ritz Carlton have locations in the cities, and ancient Hoi An is teeming with tourists.

If you’re interested in visiting Vietnam, you definitely should. And if you book your flight and hotel early enough, you won’t break the bank.

As for the “hands of God,” the structure’s designers are happy with the recent onslaught of attention.

“We’re proud that our product has been shared by people all over the world,” principal designer and founder of TA Landscape Architecture, Vu Viet Anh, told the Sunday Times. 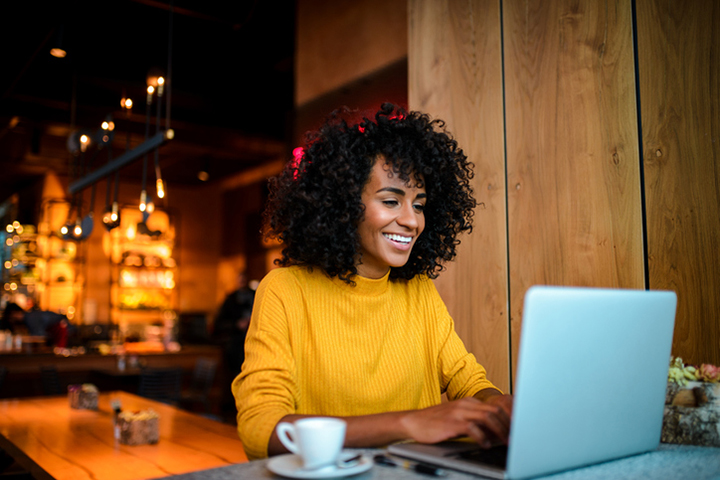 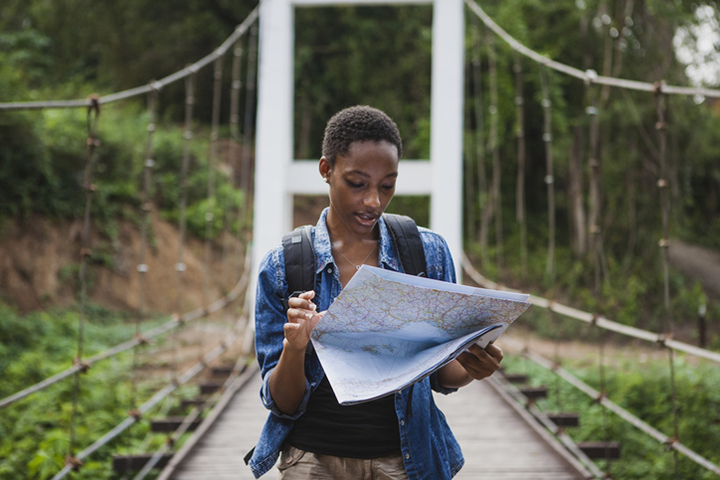 Here Are The Top Expat Destinations For 2020

A new decade is upon us and many of you are considering packing your bags and testing out the expat lifestyle. The most difficult part of the process is often trying to decide where to go. If you are looking for a little guidance, InterNations has revealed its 2020 list of the best countries for […]