The Transportation Security Administration has suspended two officers with pay for allegedly hanging two stuffed gorillas by a noose at Miami International Airport.

An employee told CNN that informed a manager about the incident stated the manager “tried to downplay the noose and gorilla display, saying it wasn’t racist, it was just a joke.”

Related Post: Here’s What You Should Know If You Get Flagged By TSA

A statement released by TSA on Tuesday reads:

“An offensive display was discovered in a TSA baggage screening area located in the non-public side of Miami International Airport. TSA Officers immediately reported it to TSA Management.

The display was immediately removed and an investigation was launched into who was responsible for the unacceptable behavior.

TSA does not tolerate racist or offensive behavior and those found responsible will be held accountable for their actions. Two TSA officers have been placed on administrative leave while the investigation is ongoing.”

Civil rights groups are calling for disciplinary action against the two officers.

“Too frequently, we hear of inappropriate and prejudicial behavior by TSA agents when they are engaged with racial, ethnic and religious minorities,” Florida chapter of the Council on American-Islamic Relations spokesperson Wilfredo Amr Ruiz stated. “This behavior contributes to the xenophobic sentiment stoked by President Trump’s prejudiced rhetoric and discriminatory policies.”

The latest incident from TSA comes amid controversy surrounding discrimination among people of color by the security administration.

A report released earlier this year by ProPublica found that full-body scanners frequently give “false alarms” on Black women’s hair, an action some women say is discriminatory.

A spokesman for Miami International Airport declined to comment to local media. 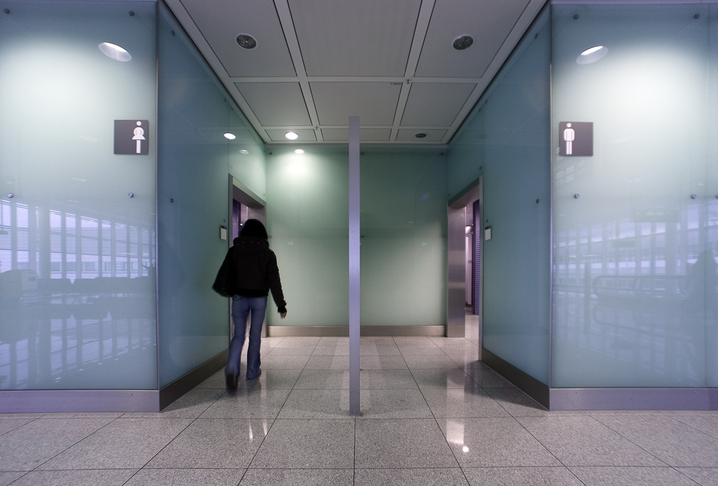