TripAdvisor’s annual Traveler’s Choice Awards has recently named London as the world’s best destination for 2019. The royal wedding brought worldwide attention to the city, knocking Paris from the top spot from last year.

“The global fascination with Harry and Meghan clearly has a powerful effect as this is the first time since 2016 that London has topped the world rankings,” TripAdvisor spokeswoman Hayley Coleman said in a statement.

RELATED: What It Means To Be Black In London

The rankings are based on TripAdvisor users’ reviews and ratings over the past 12 months for hotels, restaurants, and experiences. Their site also revealed a major rise in bookings for London’s royal experiences such as tours to see the Changing of the Guard, Buckingham Palace, and Windsor Castle.

Paris, France took second place on the list this year with Rome, Italy coming in third. New York is the only city from the United States to make the top 25, taking 13th place and slipping out of its usual spot within the top 10.

The awards “recognize major cities and islands that continue to deliver an outstanding experience and are beloved by our global community of travelers,” said TripAdvisor’s Vice President of Global Communications, Desiree Fish.

Here is TripAdvisor’s full list of the 2019 Travelers Choice Awards top 25 destinations in the world. 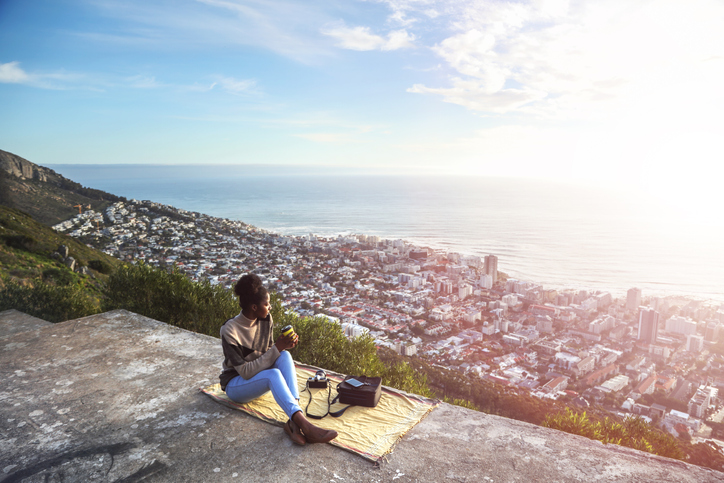