On my recent long weekend trip to Berlin I wanted to discover what the city had to offer. I only had three days so this meant good walking shoes, U and S Bahn (station) maps and a street map. My itinerary included the highlights of the city, recommendations from insiders and hidden gems.

Upon dropping my bags at my hotel Pestana Berlin Tiergarten, which I recommend, I started my day at Potsdammer Platz to start the Berlin Wall walk. An easy way of doing this is to follow the trail which is clearly marked outside Potsdammer Platz station. I followed the trail up to Checkpoint Charlie – the crossing point between East and West Berlin during the Cold war. With a Photokabine nearby, my friend and I took some vintage photos for €2 – there are loads of photo booths on the streets of Berlin – we then walked through Brandenburg Gate to Neues Museum on the museum island. If you’re like me and love all things ancient Egyptian, a must see at this museum is the bust of Queen Nefertiti which is absolutely incredible. The evening ended with dinner at Korean BBQ Kimchi Princess in Kreuzberg recommended by fellow TN curator and Berliner, Ebony Simon. Try the Bibimbap from the menu; you get lots of complimentary side dishes.

The next day I ventured out to the Jewish Museum stopping by some art galleries on the way. The Jewish Museum is an architectural masterpiece and truly worth a visit. The rest of day was spent exploring various parts of Berlin like Tempelhofer Freiheit, now a massive open space that used to be one of Europe’s iconic pre-World War II airports. There’s not much to do in February when I was there but definitely worth a visit in the summer when you can arrange tours of the old airport and rent bikes. I headed back to the area of Kreuzberg again for some amazing Turkish food at Yeni Adana Grillhaus. Don’t be put off by the service, the food makes up for it. Order the mixed grill and meze, finish off with some Turkish tea and you’re good. For some late night drinks and a taste of the Berlin nightlife, it was time for some bar hopping. First stop, the hyped Tausend, where you press a button beside a concrete door to get in. There’s no sign or number on the door so it’s all about trying your luck. Next was Dean Bar – nice deco with a dance/electro soundtrack. Finally, my last stop of the night, Amano – I love this place, great cocktails, super friendly guys behind the bar and the DJ playing the best soul and funk classics.

My last day in Berlin and I’m so used to the trains and even picking up a few German words, it feels a shame to leave but all good things must come to end. After a very late night, I get fueled up for the day at Chipps – they do a great brunch menu and since it’s close to the museum island I head to the PergamonMuseum to see the famed Processional Way from Babylon and Ishtar gate and I wasn’t disappointed. Next on the list was PanoramaPunkt to get 360 degrees view of Berlin from the 24th floor using the fastest elevator in Europe. Some extra time before dinner, I explore the area of Neukölln. A great street to explore for street art, Berlin designers, cafes and bars is Weserstrasse, there’s even a Sudanese restaurant for a bit of variation along the way. For a final night out in Berlin and to end my trip, TN curator Ebony took us to Burgers and Hip-Hop, a monthly event combining street food and hip-hop beats under one roof and it only costs €1 to get in.

After three busy days of exploring, hundreds of ‘Danke’(thanks) and searching for ‘Strasse’s’, Berlin had won my heart. It’s relaxed vibe and openness was surprising but what really came across was that this was a city with immense history and of constant reinvention. Berlin is a quietly diverse city, a sort of melting pot of ideas which is visible in its street art, galleries and design. If you’re looking for an urban playground in Europe, Berlin is definitely it and I can see myself coming back to play again. 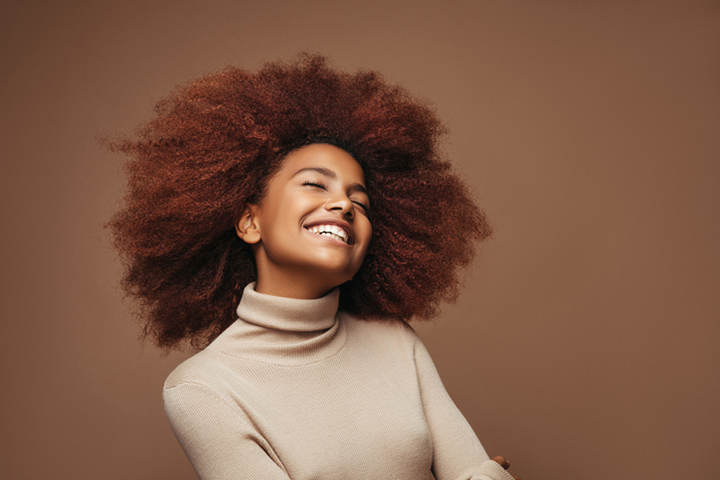