Head To This Museum To See The Harsh Reality Of Heartbreak

They say it is always better to celebrate holidays on the next day. Everything goes on sale on December 26 and Valentine’s Day candy is 50 percent off on February 15. While chocolate may soothe a lonely heart, there is another way to get through it.

If cupid didn’t strike you on February 14, Zagreb’s Museum of Broken Relationships has the perfect antidote. The museum, set up in Croatia this time, is filled with unorthodox items that represent stories of heartache and pain. Groups of singles, as well as couples, walked through the halls of the small museum to view exhibits of things like a toaster or an exercise bike, all with captions relaying details of how it was involved in an unraveling relationship. The museum was actually created on the realms of breakups. After the two creators broke up, artists Olinka Vistica and Drazen Grubisic didn’t want to throw their shared belongings in the trash, so they created another option. That was over ten years ago, and now they have taken their brilliant idea on the road to more than 50 cities. “When we started with the project I had no idea what kind of donations we were going to get… but it turns out that people are so interesting, everybody has a story to tell,” Grubisic said.

Grubisic said they get close to 200 objects every year to display but don’t get it confused. Not every relationship presented involves two individuals.

In one of the rooms called “Take the bitter with the sweet,” visitors will see a box of ingredients used to make pizza, a love letter to a women’s harsh break up with gluten, and a diet book with the caption reading, “This was a present from my ex-fiance… Need I really continue?” That room brings some laughs and giggles, but the next room is a little heavy. Called “Love in the trenches,” travelers will see a wedding dress that came from Turkey unworn because the groom died unexpectedly and a prosthetic leg worn by a veteran from the war in Croatia in the 1990s. As sad as it seems, the museum is a hot spot on Valentine’s Day and after. “Today being Valentine’s Day, it’s beautiful to read these small little stories,” Kriti Pandey, who visited the museum with her husband, said. Another visitor was touched by the different emotions he experienced. “It’s really beautiful, some things have made me laugh out loud, some things have made me cry, but yeah I think it’s really nice you get a snapshot of people’s lives,” Jon Turner said.

If travelers think this theme draws stares, wait until you hear what the next one will be. The creators are tapping into the strenuous relationships involving politics. The theme: Brexit. 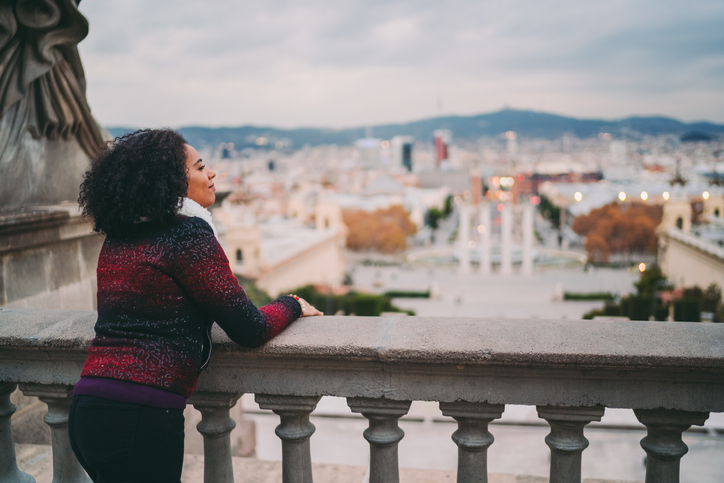