Traveling alone is losing it’s stigma and becoming for accepted by society.

Most people travel solo via plane or car, avoiding cruises because of it’s reputation for being catered to families on vacation.

However, these cruise lines are working towards making their ships more welcoming to those traveling alone:

Norwegian was the first to gear their cruise ships towards solo travelers by renovating interior-facing cabins into pod-like solo rooms known as “studios”.

The Norwegian Epic was launched in 2010, which first included these solo rooms.

You can now find studios in five of Norwegian’s Ships.

This cruise line is known for their transatlantic trips and luxury travel.

Three years ago, they introduced solo rooms on their Queen Elizabeth 2 and Queen Mary 2, spending about $132 million on this refit.

Hurtigruten is an expedition that started waiving their “single supplements” which was a fee they would charge solo travelers staying in a room designed for two or more people.

After waiving these fees, their solo-traveler business increased by 40 percent.

This cruise line is also known as the river specialist because they are for those who want to explore via rivers.

They have supplement-free solo rooms on all of their 12 ships.

Their newest ship, American Song, has 250-square-foot options with their own balconies. Sail Away: These 6 Cruises Include Airfare In The Price

Going on a cruise is a great way to explore multiple countries at a time while relaxing and having everything handled such as accommodations, food…etc. The only logistics you would have to handle after booking a cruise is finding a flight to the cruise’s departure port.  If looking for flights isn’t your thing, don’t fret, […] Since the rise of the internet, gone are the days where travelers rely on travel agents to book vacations. For most, we are able to do our own research and curate vacations independently. While booking our own travel has become more accessible, using a travel agent can sometimes alleviate stress. Cruises, in particular, can be […] 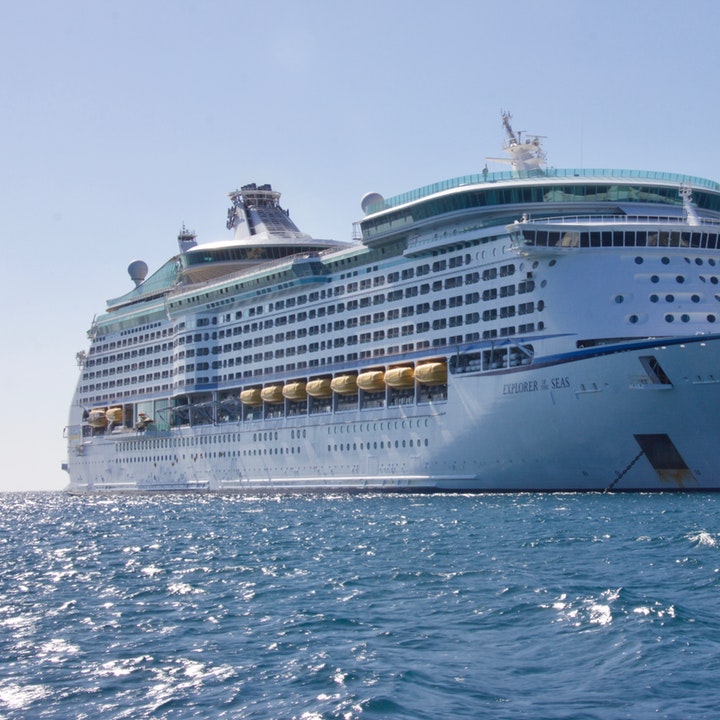