If you’re planning a trip to Africa in 2019, below are a list of African cities that you should visit throughout the year.

Senegal is a place that appreciates art in every form. From fashion, street art, to the person on the corner making the country’s infamous accara, Dakar is a coastal city with a vibrant culture and people to match. 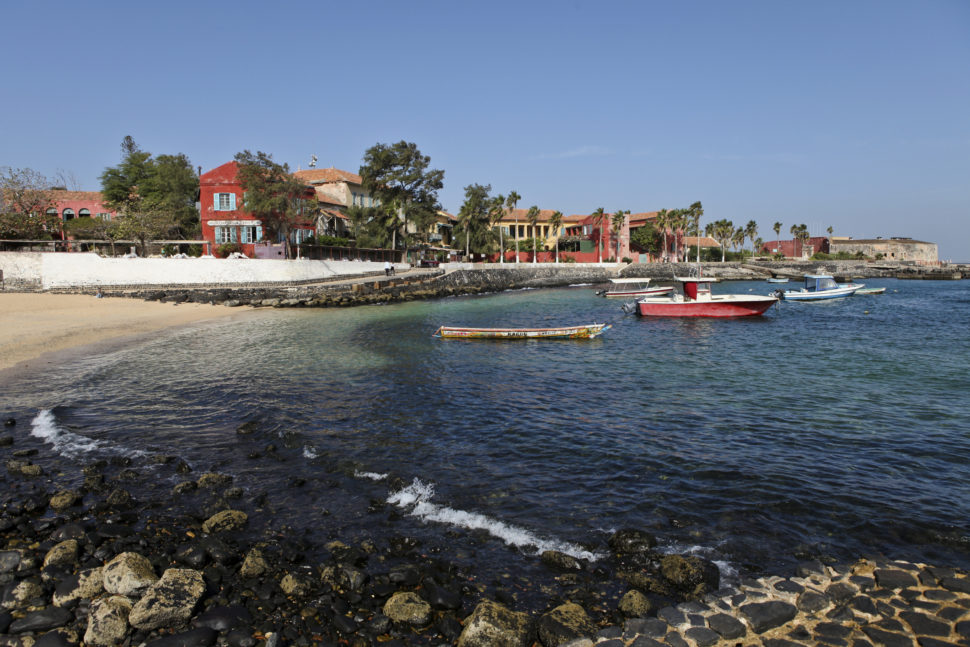 Beaches in Kenya are often referred to as paradise on Earth. If you’re looking for a trip to focus on inner peace, then head to Diani Beach, just 18 miles south of Mombasa.

The sand is white, the breeze is cool, and the water is crystal clear. It’s a place that gets an afterthought from tourists compared to the safari tours throughout the country.

Did you promise yourself to step outside the box in 2019 and try something new? Sossusvlei will allow you to do just that.

Sossusvlei sits in the largest conservation areas in Africa and draws a vast amount of visitors from around the world each year to the large red dunes that surround it.

Located in the Namib-Naukluft Park, the dunes in Sossusvlei are some of the highest in the world, according to the Sossusvlei website.

In addition to the dunes, be sure to check out the Sesriem Canyon, one of few places in the area that holds water all year, and Deadvlei, where you will find the picturesque dead camel thorn trees. 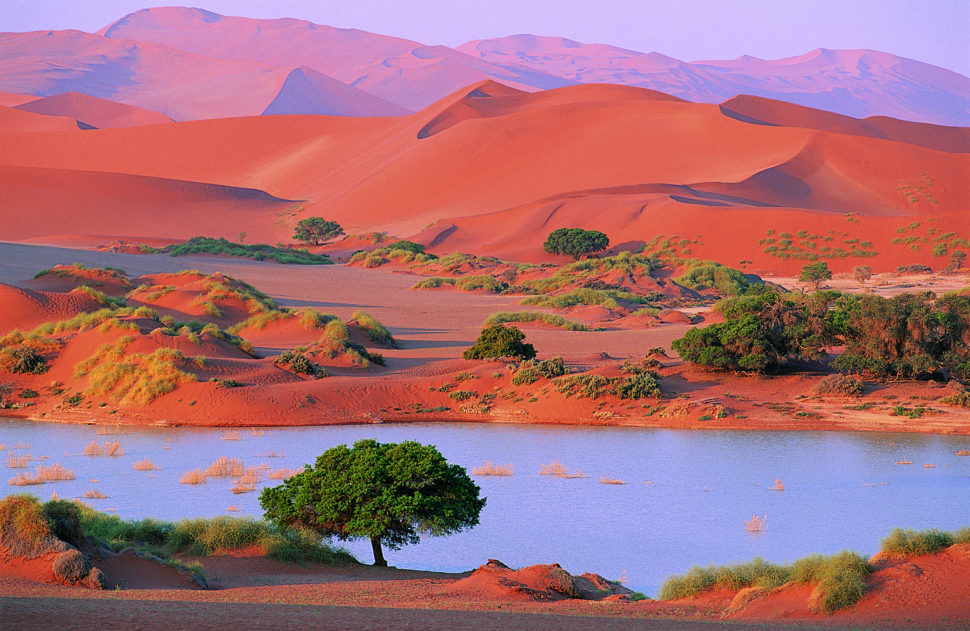 As the country continues to move from a tragic past that resulted in one of the most rapid genocides recorded where hundreds of thousands were killed, Kigali is a city that represents the country’s future.

As Rwanda’s capital, Kigali is where you will find some of the friendliest people who will embrace you with open arms.

Music and dance play an important role in their culture, so be sure to stop by the NIYO Cultural Center to learn more about the art form. Following your visit, take a trip to the Volcanoes National Park to partake in gorilla tracking. Rwanda is one of only three countries in the world where the critically endangered mountain gorillas live, according to Rwanda tourism officials. End 2019 at one of the most epic music festivals and best parties Accra has to offer: Afrochella.

Afrochella is a festival is designed to highlight talent from and in Africa. The day features a festive celebration of culture in the form of art, fashion, cuisine and live performances.