Thanks to advances in transportation technology, traveling to your desired destination has never been easier. Despite the new and improved ways to travel, bad travel behavior is still prevalent on flights, buses, and trains.

A new study by Genfare, a company that works with transportation companies to offer fare solutions, surveyed 2,000 Americans who fly at least twice per year to determine the worst offenses when it comes to flying, public transportation, and ride sharing.

RELATED: Would You Give Up Sex And Netflix To Travel More? This Survey Says Yes

Other flying annoyances were a talkative passenger, inattentive parents, a drunk passenger, a seat pulled back or leaned on, snoring, rushing to get off the plane as soon as it gets to the gate, a reclining seat, and smelly food. 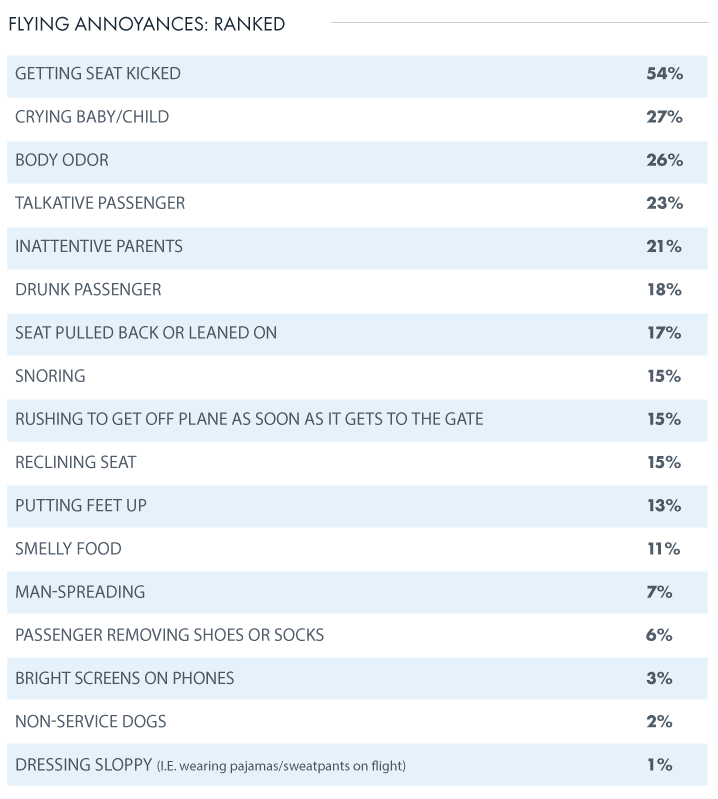 As the number of plane amenities, including leg room, begin to decrease, the study found that that the average amount of time before people get uncomfortable on a flight is three hours.

So how do travelers combat discomfort when flying?

When it comes to public transportation annoyances, Genfare’s survey revealed that respondents overwhelmingly said that talking loudly on the phone was the top offense, with 54 percent agreeing.

Body odor on public transit ranked second, which 41 percent of those surveyed disliked. Following body odor on the list was playing music without headphones, followed by taking up seats with bags, not giving up a seat for an elderly passenger, and a talkative passenger. 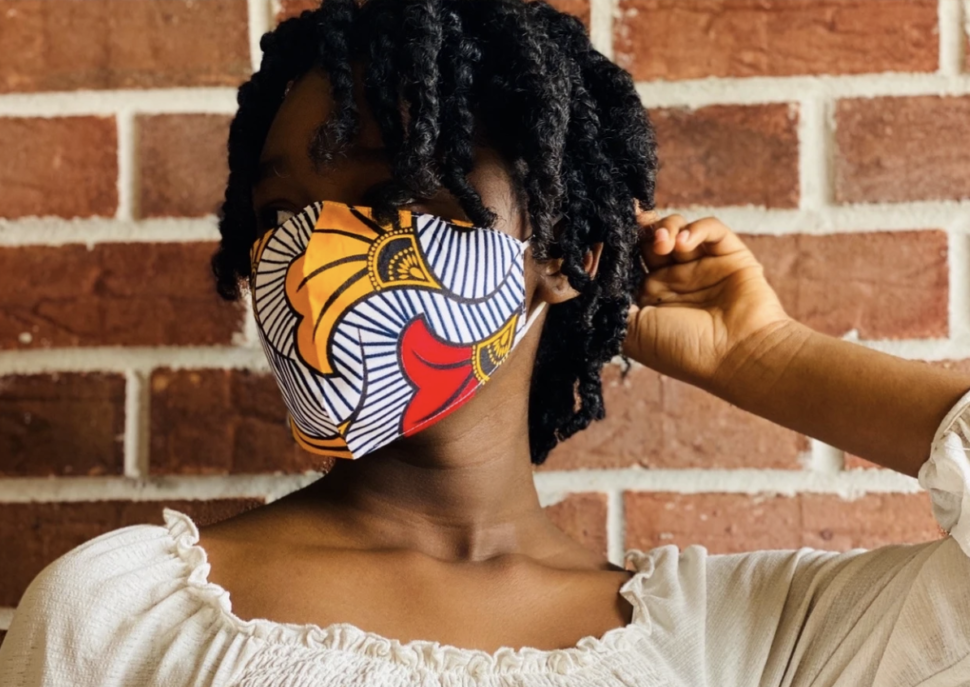