SuperShuttle, the company responsible for the infamous blue-and-yellow vans that transport passengers to and from the airport, is going out of business.

The company along with its sister sedan service ExecuCar notified airports in early December that companies would cease operations at the end of the year, as reported in USA Today.

According to their website, SuperShuttle is listed at more than 60 locations across the United States, Europe, and South America.

“Unfortunately, our parent company has decided to cease SuperShuttle and ExecuCar operations nationwide effective 12/31 so we will not be continuing our service agreement into 2020,”  Alan Gildersleeve,  SuperShuttle general manager, reportedly told Phoenix-Mesa Gateway Airport officials in an email.

Los Angeles International Airport was also notified that SuperShuttle would halt its services, according to a report in the Los Angeles Times.

In recent weeks, the company pulled out of airports serving Burbank, Phoenix, Baltimore, and Minneapolis.

SuperShuttle was founded back in 1983 and despite being in service for more than three decades, has had significant competition from Uber and Lyft.

Trips on LAX’s FlyAway buses sank by two-thirds during that same timeframe and taxi trips fell by more than 35%. Meanwhile, the number of Uber and Lyft trips have more than doubled.

SuperShuttle will also lay off its employees. Customer service representative Ricky Heredia told the Los Angeles Times that he learned about the shutdown before his lunch break Thursday after his manager handed him a letter saying his job would end Dec. 31.

Customers have responded to the news as well.

“As a wheelchair user who travels, SuperShuttle has been a game-changer in getting to & from the airport with ease. This is upsetting to learn about.”

“This is wild, considering we tried to book an Uber and a Lyft just now and not only is the price higher than what SuperShuttle ever was but with both services we couldn’t book a ride because there were too many requests in the area. Renting a car, way cheaper than Lyft or Uber,” a Twitter user stated. 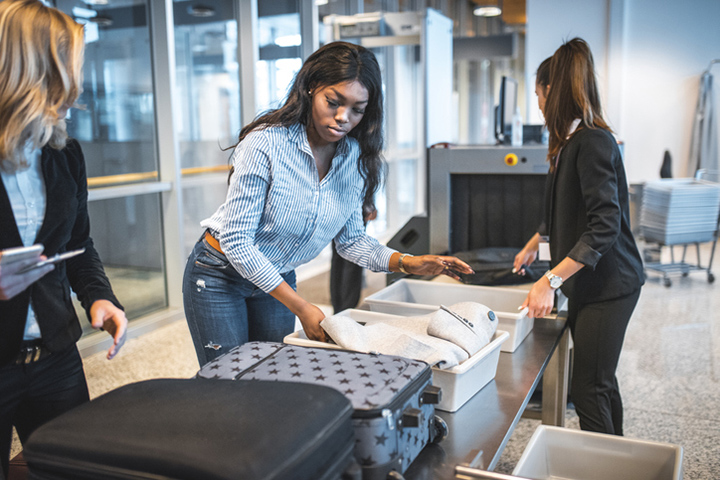