Pinky Cole is a 31-year old native of Baltimore. This vegan boss babe recently created one of the hottest vegan spots in Atlanta, and soon to be the nation.

Related: This 22-Year Founded An Affordable Vegan Restaurant In Brooklyn

TN: How was the name created? What does it mean? Pinky: Currently, our most popular menu items are our array of sultry vegan burgers. They include: ‘The One Night Stand,” which is sure to leave you wanting a round two, “The Fussy Hussy,” because everyone needs a little fuss in their life, “Sloppy Toppy,” because why not, the “Ménage a Trois,” because one will always be the loneliest number, “Heaux Boy,” since heaux boys need love too, “Hot Chick,” because everyone wants to have one or be one, and my personal favorite, “The Big Dawg,” because there is a big dawg in all of us, no matter the circumstance. Outside of our famously taste bud-arousing buns, we also offer specialty pies, deserts, and drinks. TN: What has the feedback been like from the community?

Pinky: The response since our opening, just a little over five months ago, has been nothing short of breathtaking. I had no idea when I sat in that bed wanting junk food that the outreach would be so uplifting. I take pride in that. Most of my customers aren’t vegan, but the way my line gets packed you would think otherwise. I am so honored that so many people in my community have invested so much of their time, energy, and love into my vision and mission. That is why we opened our first shop right in the West End community, right in the heart of Atlanta, which has given and taught me so much. As for the celebrity response, each moment is surreal. To be so recognized for just doing what felt natural to do, the feeling is priceless. 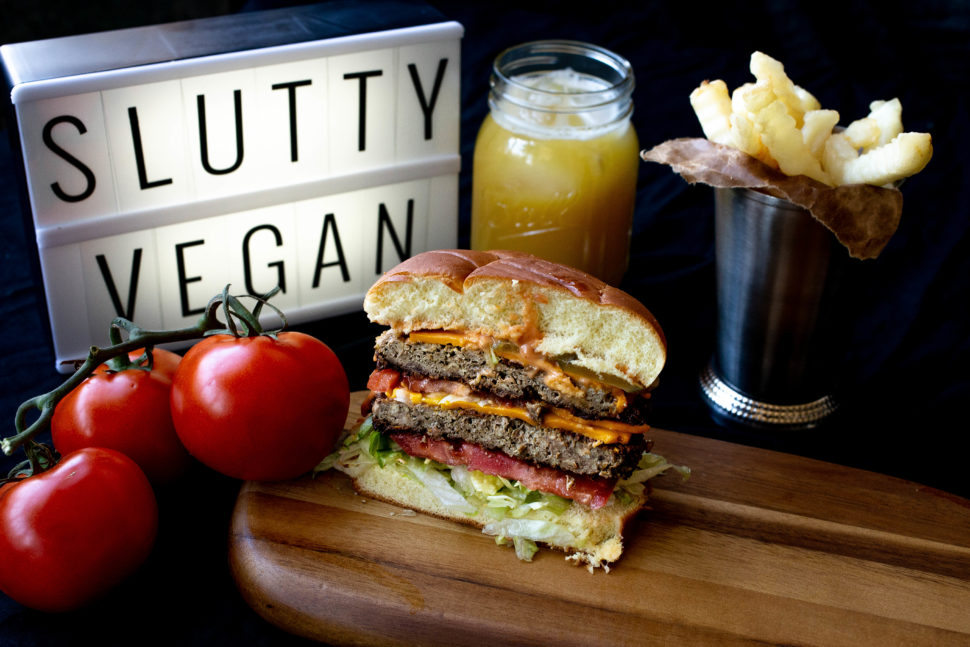 TN: Tell us about future plans for the business? Where can we find you next?

TN: Where can we follow you all on social media?

Atlanta’s FreakNik is coming back this summer with a new name and concept. More than 40 artists will be performing live for three days straight in southwest Atlanta for Freak World. This year’s festival will run from June 19-21 and will be held at the Cascade Driving Range. Last summer, Carlos Neal, of Atlanta-based promotion company […]