The trio sparked their entrepreneurial flame with a small eco-friendly moving business in 2010 and sold it several years later. They knew their next business had to be something they loved and were passionate about. The hospitality and tourism industry was growing in Nashville and they wanted to be able to create a business that would also provide jobs and opportunities within their own community.

They sought out their first location in North Nashville, which is a historically Black area rooted in history. Slim and Husky’s Pizza Beeria was born in March 2017.

“The name was created from our upbringing. Emanuel was a slim guy growing up while Derrick and I were a little on the husky side. Our mom’s would have to shop for our clothes in the boy’s husky section. So that’s how we came up with ‘Slim and Husky’s,'” Clint tells Travel Noire. 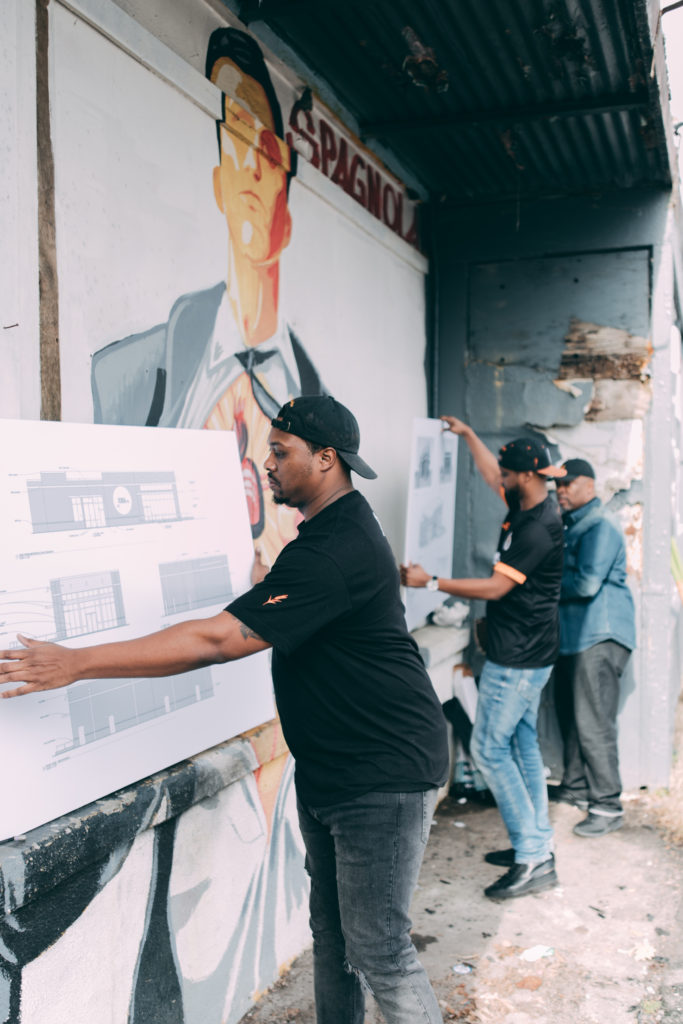 There are three locations around Nashville currently, with 2 more coming before 2020’s end. The company also has 2 locations in the Atlanta area, with the intentions of opening many more across the nation in the near future.

“We wanted to focus on a hip hop and black culture concept. We play positive hip-hop and R&B in all of our restaurants,” Gray says, explaining the concept of Slim and Husky’s to TN. “Our bathrooms are set up like small art galleries that feature pieces from local artists. We also have positive quotes on the walls.”

Even the menu pays homage to black culture. A few of the top selling pizzas are named: ‘Rony! Rone! Roni!,’ after the popular singing group Tony Tone Toni and ‘The Smoking Herb,’ which can be made with smoked salmon. “We wanted to be able to highlight black culture while also showing that black businesses can be properly ran. So often black businesses get negative stereotypes, for different reasons, and we are looking to change that,” Gray says.

The trio is also creating a movement outside of their stores. They introduced their brand ‘PREAM’ which stands for ‘Pizza Rules Everything Around Me.’ Under this brand, the men go out into the community to reach people using pizza. 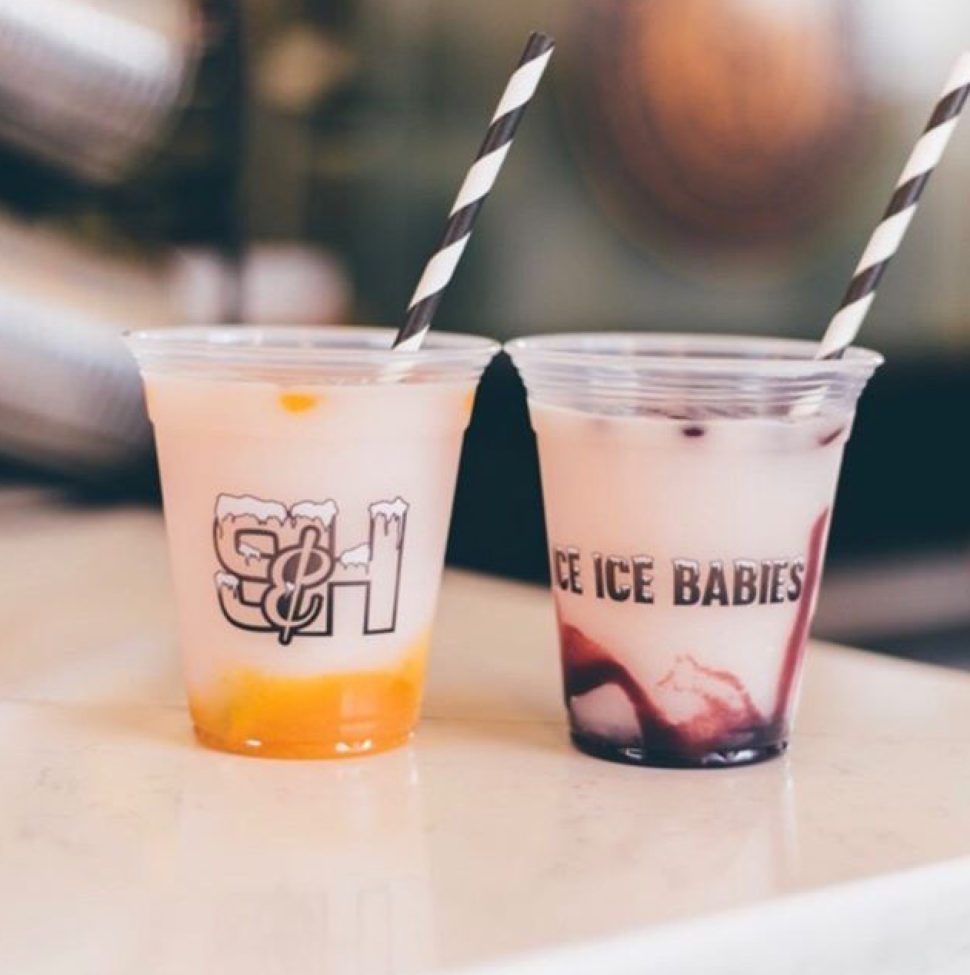 “We are not just a pizza company. We use it to connect to the community. We started a reading program for kids,” Gray says. “If they read a certain number of books, they can cash in their accomplishment for free pizza. We also started a lunch and learn series where we take around 100 pizzas into a local school. We sit and talk with the kids to just give them some positive influence and encourage them in general.”

“We recently introduced our Pizza and movie series. We team up with local theaters to show popular 90’s classics, while serving our pizzas. We have a discussion after the movie.”