Sights And Sounds: These Dancehall Artists Are The Ones To Watch

Being raised in one of the five boroughs of New York City brings another level of exposure to various genres of music. Not just R&B and Hip-Hop. I’m talking reggae, soca, reggaeton, and dancehall. It didn’t originate there, but that makes no difference when you consider the melting pot of cultural backgrounds in the city.

Hailing from Jamaica, dancehall has become one of the most popular genres of music since its introduction in the early ’80s, to a now elevated sound of faster rhythms and unique sounds.

Let the vibes and the pulsating feeling of dance come alive any time a Vybz Kartel or Popcaan record comes on. Wine dutty wine with Hood Celebrity on the “Inside.”

Here are 17 artists to watch out for, steadily paying homage to their roots and keeping the sounds of dancehall worldwide.

Jamaica-born, Queens-raised, Kranium has worked with Tory Lanez, Romiti and we can’t forget about his 2015 hit with Ty Dolla $ign that’s still being played everywhere, “Nobody Has To Know.” His slick wordplay and melodic, catchy flows come from his “free flow,” honest lyrics since he doesn’t write anything down. His first single of the year “Just The Style” is just a taste of his EP due this summer.

The self-proclaimed Queen of Dancehall has been booked and busier than ever, especially with her worldwide introduction on VH1’s Love and Hip Hop. Almost every one of her videos debuts in the top #10 spot on YouTube. In 2016, she became the third female dancehall artist to ever received a MOBO (Music of Black Origin) nomination in that category, after Sylvia Tella and Etana. Watch Spice channel her inner “Genie” in this Aladdin-inspired video.

Hood Celebrity brought the heat with the dancehall anthem “Walking Trophy” last summer, encouraging everyone to love themselves. Now she’s back thinking about the “Inside.” Don’t let her soft voice fool you, this Jamaican Queen is a hustler at heart and spits pure fire.

Dancehall Princess Shenseea had a breakout year in 2017 with her single “Loodi” featuring Vybz Kartel. Between her high-spirited music, inspirational lyrics and contagious confidence, the Trending Gyal is ready and determined to go hard at achieving her dreams, not only herself but also her family. “Being the fact that I’m self-employed, I always have to go really really hard because I’m always thinking of my son,” she told the Fader.

Songstress Jada Kingdom is not your typical dancehall artist when it comes to her distant sound and look. Her single, “Business,” has been featued in Tidal’s ‘Rising’ playlist for the dancehall/reggae genre, since its release on Valentine’s Day. 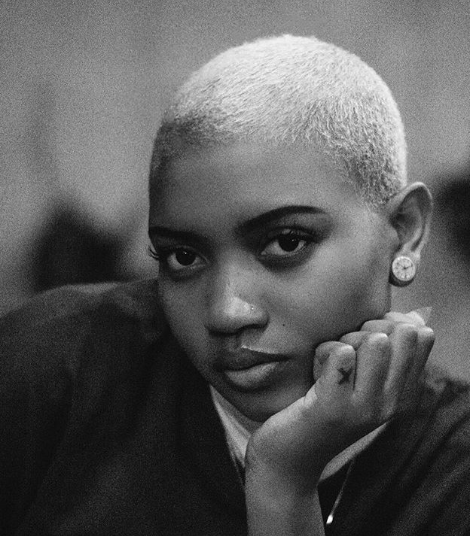 Alkaline reigns as one of the leading artists in the Dancehall music scene. He’s been dubbed as being the trendsetter for where dancehall music meets urban pop rock culture. “Talk Truth” is the first single from his sophomore album due out later this year.

London-based artist Don Sinini is onto something big, mirroring the UK’s versatility of urban music. He’s molding a unique genre all on his own with Trap, Afrobeats, Asian and UK Drill influences, while his music preserves elements of Dancehall, with his smooth melodic voice. Listen here as Don Sinini takes dancehall to the next level in the UK.

The legendary King of Dancehall has maintained his place in Jamaica’s music scene since the late ’90s, before achieving global success with a MOBO Award for Best International Act and over thirteen top ten singles on Billboard. “Zim zimma, who got de keys to my bimma?” is just one of his many iconic lines from his dance craze songs. Whose joining the “our grung” challenge? Shane O is serious about achieving greatness, through his motivational tracks “A Million” and more recently “Hold On,” pure examples of his lyrical creativity over dancehall beats produced by Damage Musiq.

If you’re into uplifting others through positive messages, take a listen to Prohgres. His socially conscious lyrics over a range of beats have captivated fans for years since his single ‘Strength’ earlier in 2017. Through his music, he finds refuge “from all the twist and turns life throws my way.”

International star Konshens has worked with Chris Brown and Major Lazer, perfecting his unique sounds, and releasing some of the best dancehalls songs of 2017 like “Right Back” and “Turn Me On.”

Looks like we might be taking some “Instruction” from Kingston-born, London based artist Alicai Harley. Aside from her bubbly, vivacious personality, the artist is known for switching her flows back and forth and her crowd-pleasing performances, since her dynamic breakthrough single ‘Gold.’ 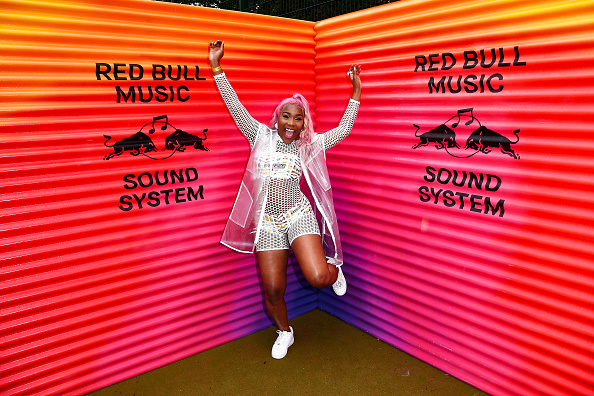 Sean Paul is off to a great start this year feeling kinda “Boasty” in producer Wiley’s new record. Mr. Dutty Wine himself is one of the most respected voices in music and reggae culture, working with everyone from Beyoncé and Rihanna to Nicki Minaj and the Migos, all while selling millions of records around the world.

Also featured on Wiley’s track is British-Jamaican bombshell and Quality Control signee Stefflon Don. She incorporates English, Dutch and Jamaican patois throughout her music. Prior to the release of her debut project Real Ting, she was compared to the likes of Nicki Minaj other female heavyweights in the industry. Next month, she goes on tour for her second mixtape Secure.

You have to respect anyone who sings, DJ’s and plays the guitar. With her Rapture EP dropping in just four days, the young teenager hopes to preserve her Jamaica’s roots and culture and empower the youth of her generation. Her catchy lyrics, encouraging lyrics, there’s no limit to the young star’s success.