By far, one of the most memorable days on a month-long trip that took a friend and me across six countries and eleven cities, was riding 4x4s through the countryside of Siem Reap, Cambodia.

Most people visit Siem Reap to see the Angkor complex of temples – it is a UNESCO World Heritage Site, after all.  And don’t get me wrong, the days we spent exploring the temples were incredible, but you’ll be doing yourself a disservice if you travel all the way to Cambodia and don’t see anything other than the traditional tourist sites.

We organized our tour through Heritage Adventures at our hotel, Heritage House (which I highly recommend, by the way).  We set off for the afternoon with two tour guides, Titya and Pov, who shared a motorcycle and led us across miles of dirt roads as we followed behind them on our 4x4s.  As we passed through lush green rice paddies, we saw people fishing, farming and playing volleyball.  We stopped to talk to some kids who were playing and ended up giving them rides on our 4x4s.

One of the stops along the way was an abandoned temple called Prei Monti that dates back to the 9th century.  The roads leading up to the temple were completely flooded because we were visiting during the rainy season.  It was a good thing we had our 4x4s to get through the mud!  We stopped to explore the temple while enjoying some Cambodia Lager Beer.

After Prei Monti, we drove along a bright red dirt road that was surrounded on both sides by rice paddies and traditional Cambodian homes.  Most of the houses were raised on stilts so that the living space was a floor above the ground to protect it from the rain and the water in the rice paddies.  Many of the people we passed were lounging in the clearing under the houses, which are designed to shade them from the sun.  We were marveling at the houses when, all of a sudden, we came upon a huge group of Cambodian soldiers.  Seeing them standing in front of us in full uniforms, guns in hand, I felt very, very far from home.  The soldiers just waved and smiled as they moved aside and let us ride through.

Later that afternoon, a storm hit, so we pulled over and threw on the ponchos that our guides brought for us.  At first the raindrops fell pretty hard and stung our skin through the thin plastic of the ponchos.  It wasn’t long before the excitement and adrenaline that came from riding the 4x4s through the rain in Siem Reap made the pain disappear.  As we continued our ride along the dirt roads, we saw that life around us was carrying on as usual.  Kids continued to run around and play, people were eating, sitting outside under their houses and walking through the rice paddies talking to one another.  It was really, incredibly beautiful.  The ride only got better when the rain cleared and we saw that a double rainbow had emerged.  We stopped to take (even more) pictures, but they really don’t do the view we had any justice.

Too soon, we stopped to watch the sun set over the rice paddies.  Although we were sad that it signaled the end of our adventurous afternoon, that feeling was fleeting…we had a 4:30 AM wake up call the next morning so we could get up to watch the sun rise at Angkor Wat.

This story was curated by Maya Yette. Tattourism Trending As 2 In 5 Americans Get Inked Up Abroad

The desire to get inked up abroad is the latest trend among travelers, according to a recent report from Hostel World – a global hostel focused online booking platform.    Out of the more than 1,000 Americans surveyed, Hostel World’s research found that every two in five have attained a tattoo while traveling. The reason?  […] Trade In Your Beach Honeymoon For Something More Adventurous

If you are in the stages of planning your honeymoon, you may want to rethink the typical resort vacation. According to TripSavvy.com, the average U.S. couple spends $4,466 on their honeymoon, three times the average amount for a typical vacation. And today’s honeymooners are opting to spend that money on adventures instead of luxury beach […] 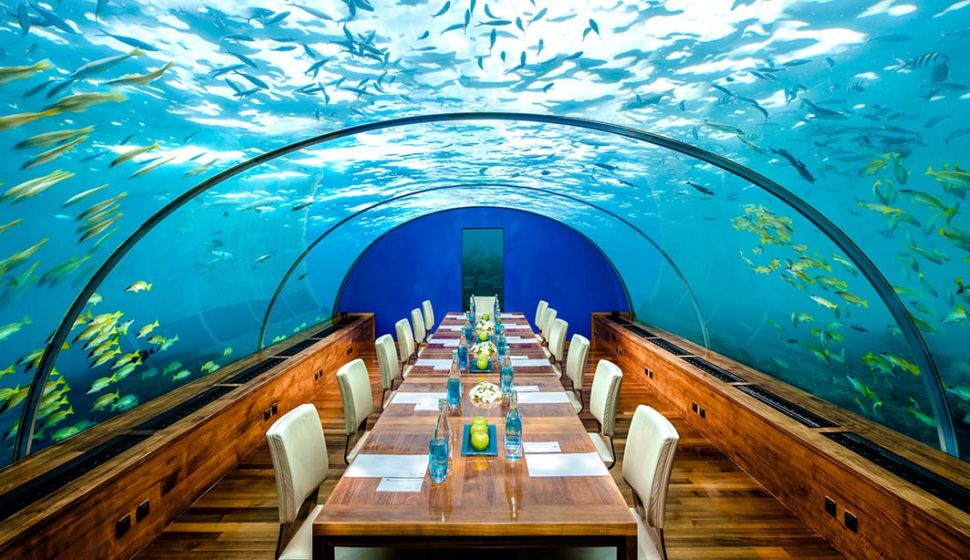 6 Trips You Should Take Before Having Kids

Children are [often] those broke and expensive best friends that add so much spice and excitement to life.  With that being said,  there are some destinations that are physically challenging, too expensive, and sometimes too far away to tackle with children. The Travel Channel has compiled a list of destinations that travelers should consider before […]