Shaquille O’Neal Opens Apartment Tower In His Hometown Of Newark

Shaquille O’Neal is joining the list of professional athletes investing in their hometowns.

Officially known as 50 Rector Park, the building comes equipped with a gym, amenities rooms, and rooftop cabanas for residents.

“It’s going to go down as the most historic building in Newark,” O’Neal told NJ Advance Media. “Second of all, it’s going to continue to beautify our city.”

The building has 168 units and located in close proximity to the New Jersey Performing Arts Center. One of the highlights of the building is the views of New York City from the window.

As of now, the apartment dubbed the “Shaq Tower” is 60% leased.

A studio apartment in Shaq Tower is priced at $1,800 per month. A one-bedroom is approximately $1950, and a two-bedroom can be leased for $2,700 per month. Parking in the building is an additional $150 a month.

“It’s been a long journey and it’s one of those things that if you really aren’t committed you never would have done what we did,” developer Wasseem Boraie said. “You gotta believe in your product, in your city, and in your public partners and the private partners that are there with you. Development is not a sole practitioner sport, it’s absolutely a team sport.”

According to Black Enterprise, Shaq has other plans in the works to build a new $150 million, a 350-unit apartment complex with Boraie. The 35-story building on 777 McCarter Highway will be known as the “House that Shaq Built.” 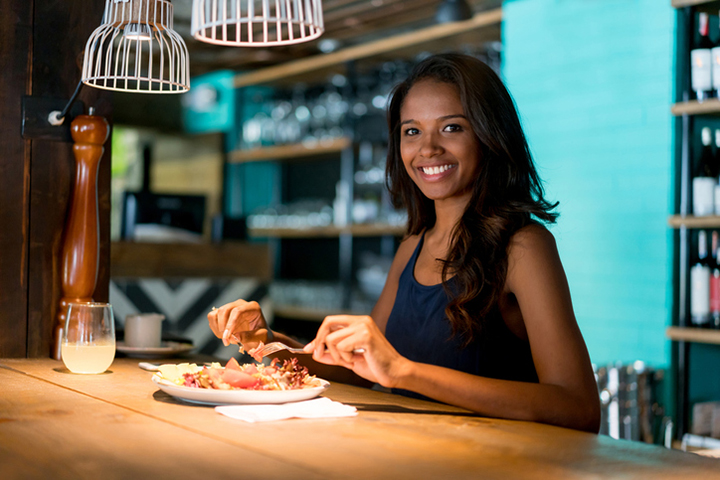