This Traveling Seminar Promotes Black Sexual Liberation Across The Country

It’s almost taboo to talk about sex in the African-American community, especially for women. In the United States, unless we are belting out the lyrics to ‘Let’s Talk About Sex,’ black women discussing sexual liberation are often immediately judged. Two women who aren’t afraid to express what they are feeling are ready to transform the narrative.

When Dalychia Saah, 27, and Rafaella Fiallo, 30,  met in graduate school, they both knew they were interested in sexuality but didn’t get a chance to fully explore it until after graduation. There also wasn’t much room to discuss the topics concerning the black community at their predominately white institution. The two social work majors put their heads together and creating a positive way to help others in regards to sexual health and freedom. They called it Afrosexology.

The platform, ironically based in the ‘Show Me’ state, is used to educate, explore and reclaim black sexuality across the country, as well as promote black self-empowerment through sexual liberation. Starting in 2015, Afrosexology has started a movement traveling the country hosting seminars after finding there were many like-minded people out that want to have these conversations.

“One of the reasons we got into so quickly is because we wanted to see if black people were even going to talk to us about this,” Saah told TN. “But we have really received so much love and affirmation and I think it’s  because people were so hungry for this conversation.” 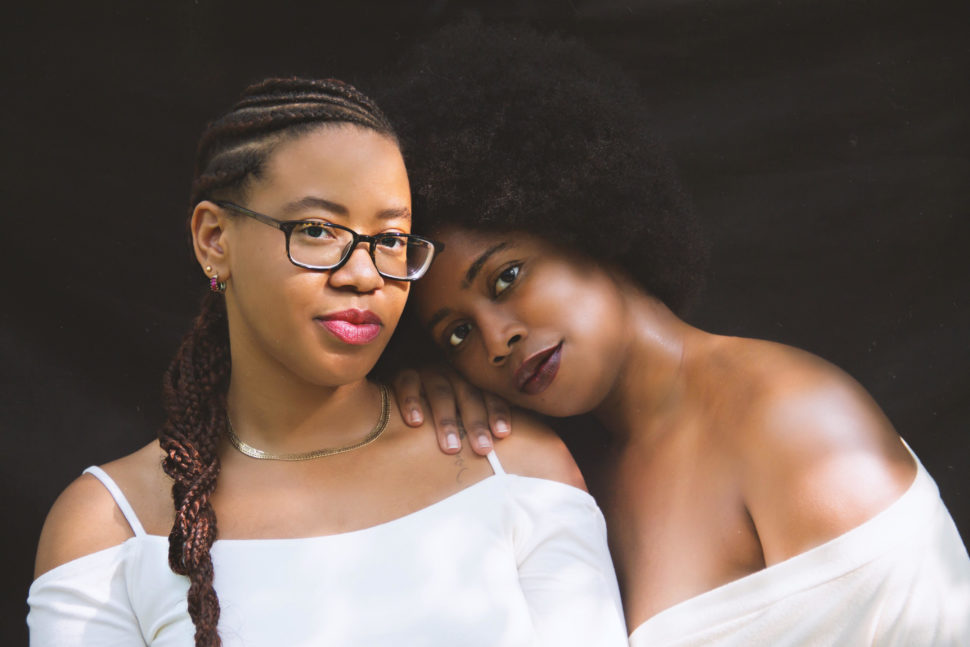 Afrosexology offers a variety of workshops ranging from twerking to mastering the art of “self-love.” No one is discriminated against, as there are workshops geared toward any sexual orientation or identity. Outside of their home base in St. Louis, they have been to countless places like the tropics of St. Thomas, Las Vegas and most recently Alaska, with the goal of helping others become experts with their own bodies and build their own love lives.  Since launching, the Houston and New York native has opened Pandora’s box for both men and women that may have been hiding or ashamed of being sexually free and wanting to explore other realms of pleasure.

“We’re not just sitting there lecturing people and giving people information,” Fiallo said. “We want people to have fun. We’re talking about sex, so if you’re not having fun, you’re not doing it right.”

It can be fun, but the team sparks up these conversations for their participants to be able to talk about things they haven’t shared with anyone. Those conversations can even contain heavy stuff like shame and abuse, or not being satisfied with their partner. With each city they conquer, Afrosexology encounters a new person with a story that’s been hidden for some time.

“It’s so different from having these statistics all over the place versus meeting someone face to face saying wow I see myself in you,” Fiallo said. “I think its really powerful.” In all the workshops, Saah says there is an array of emotions experienced in one place. She says people laugh, some cry. Talking about trauma, especially in the black community to talking about sexual fantasies, the conversation is widely spread out during the workshops. Fiallo and Saah hope to travel internationally, more so to countries that are silent when it comes to sex. In places like Africa, where the media speaks about the HIV/AIDS epidemic, Afrosexology looks to spin that conversation away from the stigma. Although countries and Africa are known for being “hush hush” with exploring sexuality, Afrosexology is up for the challenge. Here’s How Travel Influencers Are Being Affected By The Coronavirus

As more and more people are working from home due to the coronavirus, we’re realizing how big of an impact this is having on the economy.  Events, trips, and flights are being canceled and freelancers are certainly getting the short end of the stick. Travel influencers are amongst the group of freelancers losing money because […]