Seoul is one of the biggest, richest and most magnificent cities in the world. The Seoul Capital Area Metropolis has a population of over 25 million making it the second largest city in Asia and one of the largest in the world. It has the fourth largest metropolitan economy after Tokyo, New York, and Los Angeles thanks to the miracle of the Han River.

The city has so much to offer.

It might sound like some boring place, but this museum has over 2000 furniture pieces plus 10 traditional Korean Korean houses known as Hanok.  The Museum is also one piece of architecture. You’ll need to make reservations to visit.

Bukchon is a beautiful historic village in Seoul. Hanok are traditional Korean houses. Like all existing ancient towns, this beautiful village has narrow streets where you can walk and see the beautiful Hanoks that Seoul has to offer. Memorable pit stop: the outdoor museum and bittersweet omija in one of the tea houses.

From this Subway station, it’s a walking distance to the Gyeongbokgung Palace, the Cheonggyecheon stream and the King Sejong statue. Here you can have open views of the palace and breathtaking views of the mountains. You can also visit the Finance Center’s basement levels where you’ll find the best lunch options in the financial district, as well as Kyobo bookstore within the Kyobo building, which has cute stationery and other design products (accessories, gadgets, DIY projects, toys).

The Insadong district is an art and gallery hotspot where every tourist needs to visit.

This is a stylish boutique shopping mall where you’ll find all the coolest clothing and accessories plus magazines.

This is an old Buddhist temple located in Samseong-dong, Gangnam-gu in Seoul. The temple offers a tourist package known as Temple Stay Program where visitors can live in it as monks for a few hours. Its location is very strategic providing magnificent views of the city with the traditional part of the city juxtaposed with the modern skyline.

This is one of the biggest tourist attractions in Seoul. Here you will learn more about the Korean culture, their traditional medicine, songs, cuisines, and customs. You can explore this site by yourself on Saturdays, but you’ll need a tour guide during the weekdays.

This temple is located in the middle of Seongbuk-dong, Seoul. The temple was built on the site of a fancy restaurant known as Daewongak. In 1997, the owner of Daewongak donated her property which was turned into a temple. It is in the middle of Seoul hence very popular with tourists due to its convenient location. The temple also serves as a downtown cultural space by offering a variety of Buddhist programs like temple experience, classes on Buddhist teachings, and temple stays.

This is South Korea’s largest museum housing Korea’s traditional artifacts numbering up to 15,000. One has to pay a fee to view the seasonal exhibitions, but you won’t be left wanting after browsing through the free permanent collection. 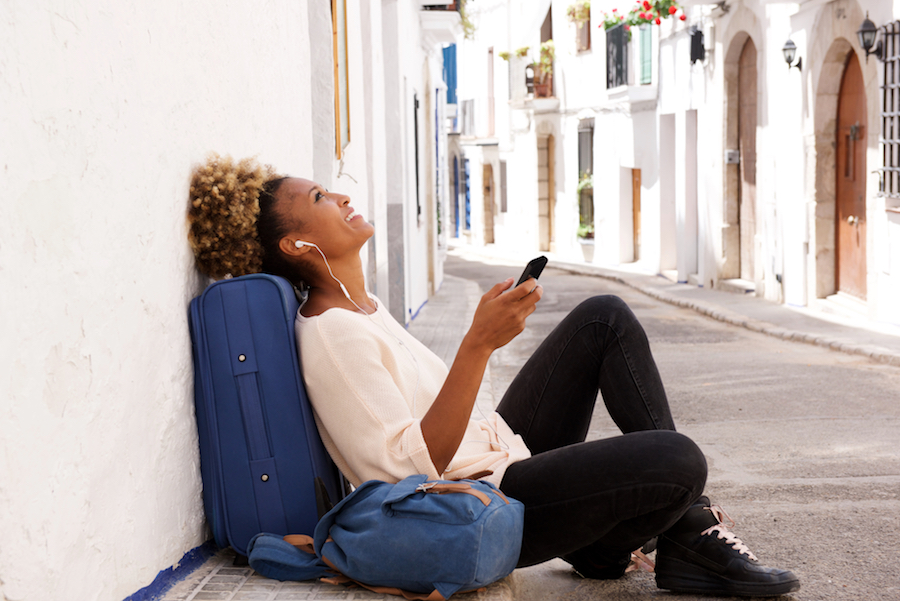