Pop singer, fashion designer, beauty maven and… ambassador? If you thought Rihanna couldn’t do it all, you were wrong.

The Barbadian government has appointed the singer, whose full name is Robyn Fenty, as Ambassador Extraordinary and Plenipotentiary. This is a slight departure from her role as Cultural Ambassador, to which she was appointed in 2008. Since then, her philanthropic efforts have extended far beyond the pop culture arts.

RELATED: Black Travel Shows That Will Inspire You To See The World

“Rihanna has a deep love for this country, and this is reflected in her philanthropy, especially in the areas of health and education,” Barbados Prime Minister Mia Amor Mottley said in a statement.  “She also shows her patriotism in the way she gives back to this country and continues to treasure the island as her home. She has also demonstrated, beyond her success as a pop icon, significant creative acumen and shrewdness in business. It is therefore fitting that we engage and empower her to play a more definitive role as we work to transform Barbados.” Just this month Rihanna’s Clara Lionel Foundation, named after her late grandmother, held its annual event. Each year the event secures contributions in the millions of dollars to provide education and healthcare to people around the world who are in need.

RELATED: 11 Destinations That Are Perfect For Solo Travelers

Of her new role in her home country’s government, the singer says she’s excited to get started.

“I couldn’t be more proud to take on such a prestigious title in my home country. Every Barbadian is going to have to play their role in this current effort, and I’m ready and excited to take on the responsibility.  I look forward to working with Prime Minister Mottley and her team to reimagine Barbados,” she said. 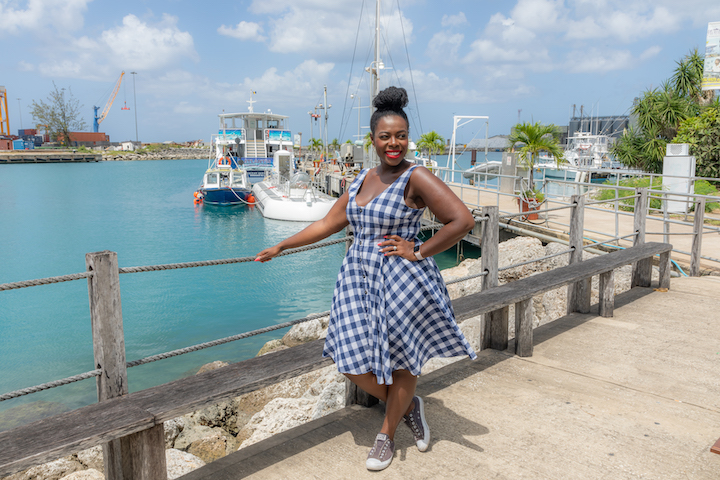