WiFi, or “wireless fidelity,” uses radio waves to connect to the internet wirelessly. It has become something of a requirement, and even an expectation, in the United States. However, there are still some nations and cities where WiFi access is a luxury reserved for the highly privileged.

While most of us have never taken the time to research exactly how WiFi works, it is actually a pretty simple process that has taken decades to fully develop. The first official version of WiFi was released for consumers in 1997 and provided pretty slow speeds. Just two years later, the speeds were increased nearly five times the original speed, and that proved to be popular in most developed nations.

There are two categories of nations that don’t have WiFi: first, those where access is limited due to unavailability of networks and second, those where access is prohibited or limited by the government. In 2017, cloud service provider Akamai listed 35 nations where less than a fifth of the citizens had internet access. Myanmar, China, Egypt, Iran, and Cuba are among the nations that give severely limited to no internet access to their citizens. In countries like Malawi, Indonesia, Libya, India, and Ethiopia, internet access is limited due to a lack of infrastructure to support it.

For people who have made the brave decision to live and work abroad, WiFi is a necessity for both personal and career purposes. Expats rely on stable WiFi daily to run online businesses, to connect with family and friends back home, and even for online teaching.

We had the chance to speak with a few expats about the importance of stable WiFi and how it affected their decision to move to the area they currently live in. Here’s what they had to say.

WiFi is as important as food and shelter when living abroad.

“As long as I have food, shelter, and WiFi I can live anywhere,” Alex Smith, who is retired from the insurance industry and currently lives in Chiang Mai, Thailand tells Travel Noire. “ It [WiFi] was a major concern for me that is why I chose to live in Chiang Mai. I figured, so many digital nomads wouldn’t live in an area that didn’t have stable WiFi.” 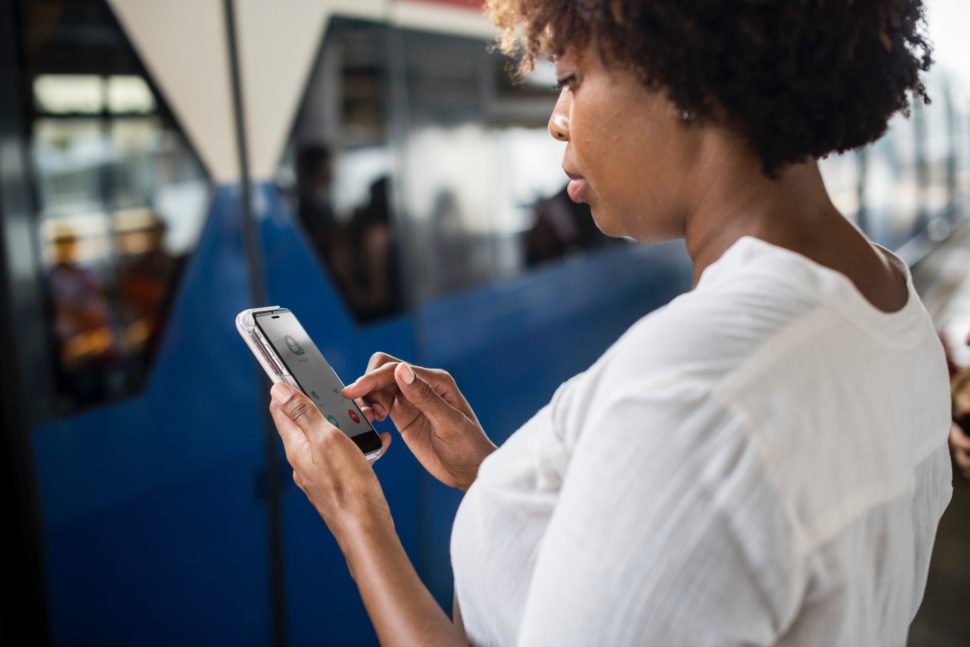 Having an emergency fund for coworking spaces helps.

We also spoke with Arielle Hale, who runs a digital, service-based business from Ho Chi Minh City, Vietnam. Arielle had this to say as it relates to the importance of stable WiFi: “Stable WiFi is non-negotiable and the number one deciding factor for me because my business is digital and service-based. I’m on lots of calls, collaborating, and helping team members daily so an unstable connection puts projects and progress at risk.”

What lengths would Arielle be willing to take if she found herself in a situation where her connection was unreliable? “I have a mobile hotspot and I make sure to get a separate SIM card for it. I have left islands and hotels/airbnbs because of poor internet,” she says. “I also have a budget and pay for coworking space even though I rarely use. This is my last resort because I am a single mom and I’m working on U.S. hours, so if I have to go to a coworking space, it’s super late at night and I will have to bring my kid.”

Is WiFi really a necessity or are Americans spoiled?

Seeing that expats require stable WiFi in their new home countries, it does beg the question: does this make them spoiled, or are they simply adapting to the times of a digital world?

As the saying goes “ You can’t miss what you never had.” Those that have never been exposed to WiFi, or stable WiFi rather, will likely say that they function just fine without it. They have learned to adapt and make a living without the help of this technology. However, for expats who move to these same underdeveloped areas, it can be the most uncomfortable of culture shocks.

Candi and Redd, of Carolina Travel Queens, are from North Carolina. They have lived abroad in Medellin, Colombia, Playa Del Carmen, Mexico, Ho Chi Minh City, Vietnam, and the now reside in Penang, Malaysia. Both women spend a lot of time online: they run a YouTube channel, Redd teaches English online, Candi teaches photography and Computer IT online. Candi has two young children who rely on the internet to attend school virtually. Additionally, they are self-employed in online customer service.

Having a stable internet is vital for them to function day to day. Unfortunately, during their time in Medellin and Playa Del Carmen, WiFi wasn’t always readily available. “There were times when the internet was very unreliable or not working at all,” Candi said. “We had to go to a cafe or a mall where WiFi was offered or we had to try to use our mobile internet data hotspot, hoping it will be strong enough to get partial work done or connect long enough to change our itinerary for work or class.”

She continued, “It is very irritating and quite stressful, coming from a country where we aren’t used to the same issues as frequently. We noticed from speaking to other expats we meet within our journey, that internet is very high on the list of important bills and quite often most expats are willing to pay a higher price for the fastest and most reliable internet. So we believe that people from our country(United States) are spoiled and prefer fast and strong internet and WiFi connections.” 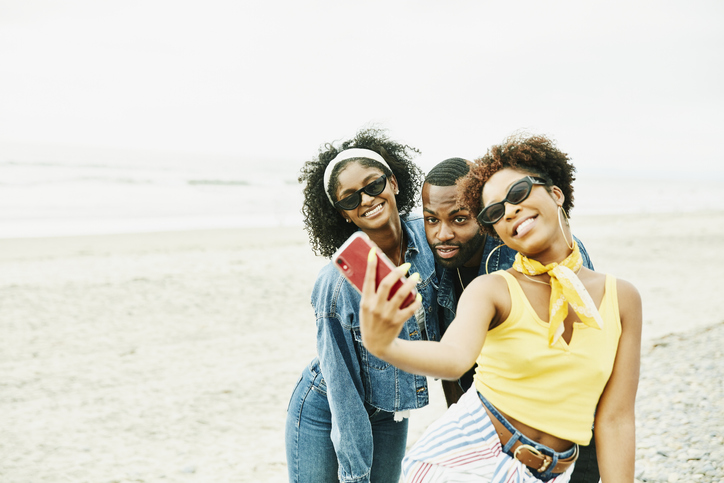