The Red City of Morocco

I started day dreaming about Morocco earlier this year when I heard from multiple sources how charming and eclectic this North African country was. Marrakech is considered one of the most popular cities in Morocco, with two cities — the old medina, as the ancient walled Arab metropolis is called, and Guéliz, the name given to the part of town created by the French in 1913.

We (My daughter and I) flew from Paris (where we were previously vacationing) to Marrakesh, Morocco, and arrived at midnight. I discreetly used the ATM at the airport and proceeded to the taxi station outside. Our driver to Riad Shaloma wanted 250 Dirhams, I read from multiple blogposts that prices start high here and you are expected to bargain for a much lower price. Being Nigerian and all, I know a lot about haggling. I immediately fired a 150 Dirham request and he shot back with a 220 Dirham request, of which I responded with 200 Dirhams or I leave. He accepted and off we went. This was the beginning of multiple haggling experiences in Morocco.

The driver drove faster than any human on this planet. Winding in and out of traffic, even weaving in and out of the opposite lane and oncoming traffic. I was fuming with anger because my daughter was not in a car seat, and I was sure that I couldn’t deal with spending our first night in Marrakesh in the hospital. He apologized profusely in Arabic but still kept driving like a maniac. Everyone was driving like a maniac. I went ballistic! All of a sudden, I realized that this wasn’t America or Europe and that it was simply good preparation for our next visit to Lagos, Nigeria. He dropped us off at the front of the old medina because our Riad wasn’t accessible by car, and we had to pay a young boy to show us to our Riad. He spoke good English but demanded a 100 Dirham fee. As I was too tired to argue and needed to get my 4-year old in bed right away, I hesitantly obliged.

Riads are traditional Moroccan houses or palaces with an interior garden or courtyard. An important design concern when building traditional islamic riads was privacy for women inside residential gardens. This inner courtyard is open to the sky because it’s seen as an access to God. Our Riad was simply charming, with the character and architecture of the medieval times. We spent the next few days in Marrakesh, Tameslouht and Essaouira (a beautiful city on the Atlantic Coast), and we were simply captivated by the Arab culture. There was an air of hustle and bustle of entrepreneurship and I enjoyed eating and dining with the locals. As souks (in the markets) try to draw you in to check out their merchandise, restaurants set up tents in the Jemaa el-Fnaa square at night and more residents try to earn an extra income by hawking their goods in the city square; you start to feel like this is what Africa is all about – community. 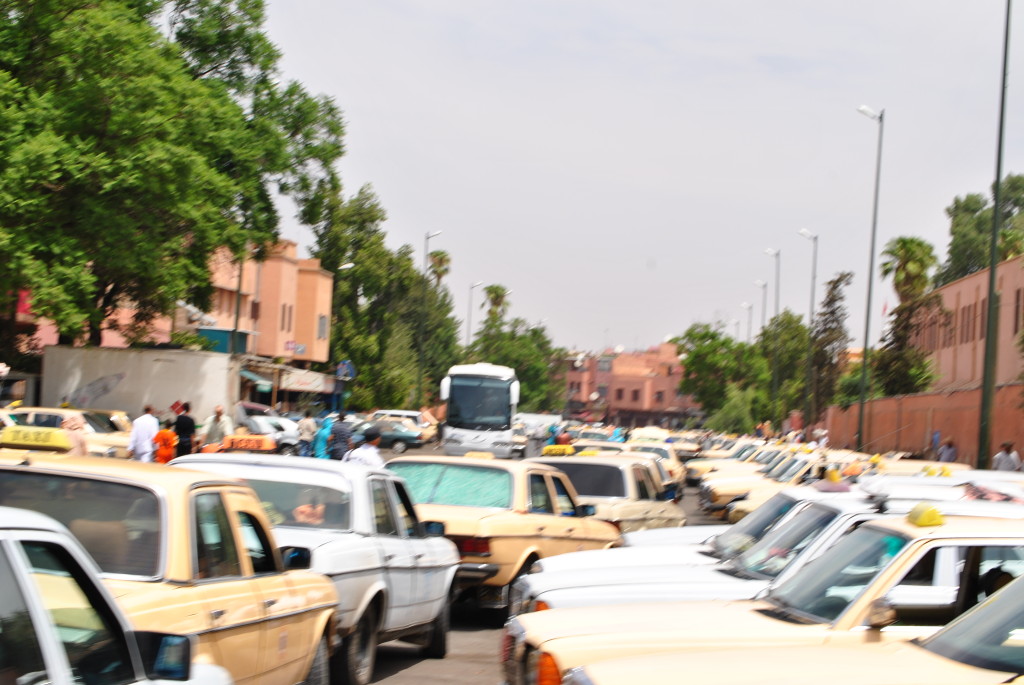 We had dinner (quite a few times) on the southern edge of the medina, in the former Jewish quarter known as the Mellah, Le Tanjia, the brainchild of Marrakshi restaurateur Nourredine Fakir. This multilevel restaurant pays homage to its location with antique menorahs and historic photographs of the area. My daughter loved the spicy pasta and kebabs, while I preferred the tangines with the softest lamb meat I’ve ever had. To diversify our meals, we ate at luxurious hotels in the old medina — Riad El Fenn and Koutoubia — that overlooked the Koutoubia Mosque and library. I mentioned luxurious because I tend to stay at bargain hotels, and visit more upper-end hotels for my meals. It’s a fun way to experience luxury without paying too much. 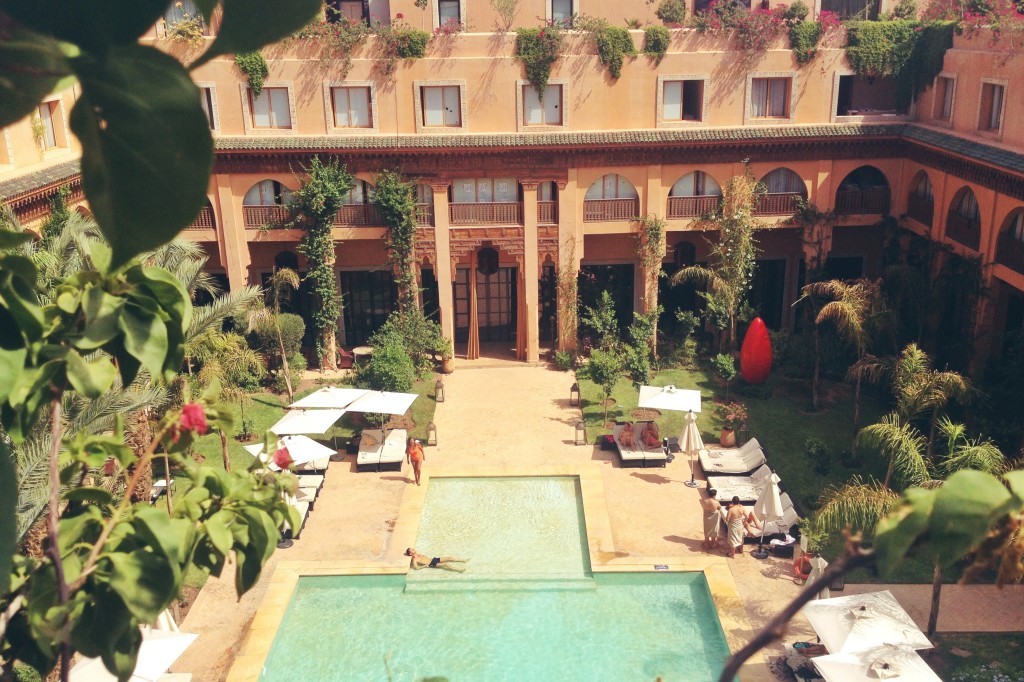 We had dinner at the famous Jemaa El Fna Square, the largest night-time outdoor food-court! The experience is indescribable with music, snake charmers, belly dancers and sellers showcasing their goods and talents. We even had lamb pizza, the best ever! After the hassle and haggle in the old medina, we spent time in the modern city where we shopped at Zara, ate at MacDonalds (yes to the wifi!), visited beautiful places like the Jardin Majorelle Garden by the late Yves Saint Laurent and Rue 33 Majorelle. 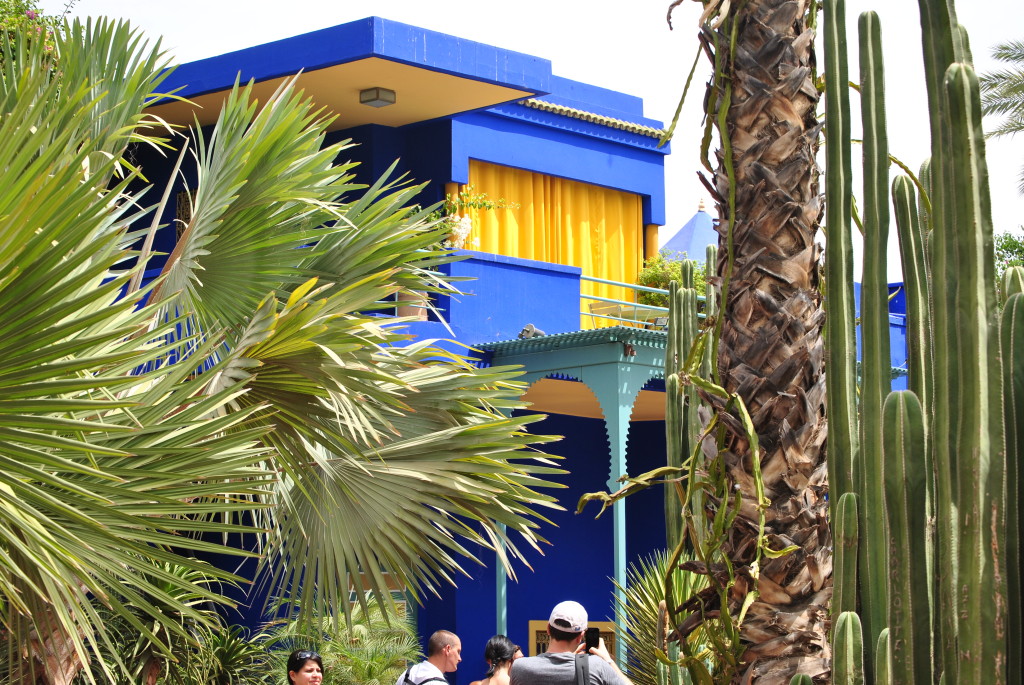 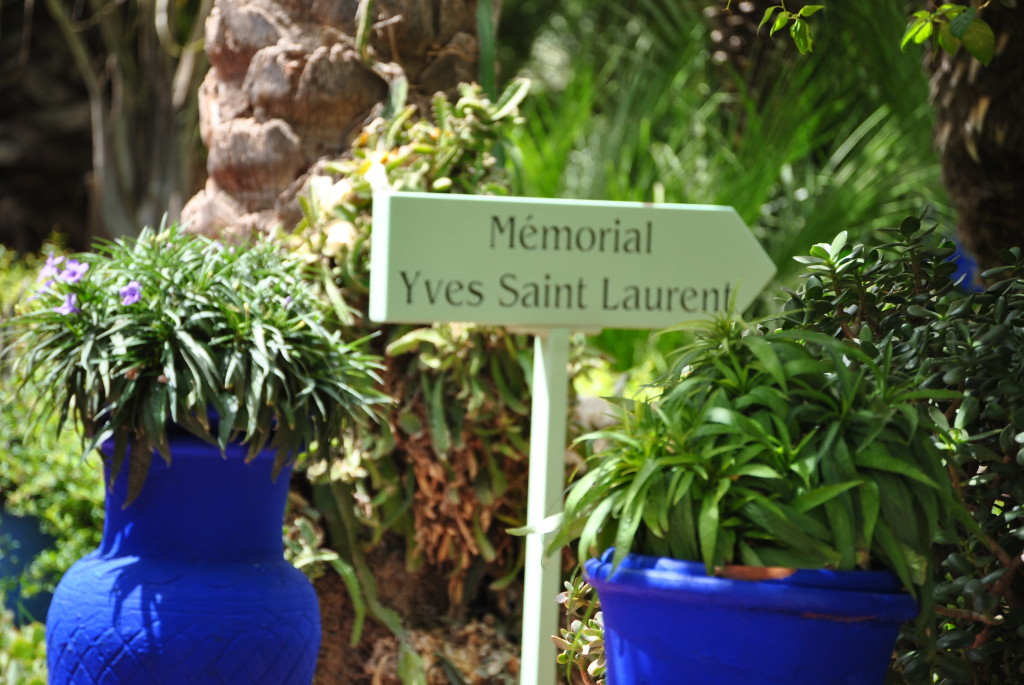 I should mention here that Marrakesh is hot in August. It was so humid that I contemplated taking my long dress off, and wearing my shorts. I am sure I would have gotten some crazy stares since this was also during the Ramadan period where 99% of the population fasted and a woman with little cover up would attract some attention. I decided to take travel a further three hours to the beautiful beachtown of Essaouira, Morocco. The weather there was breezy. My daughter and I built a castle on the beach, had lunch on a rooftop overlooking the ocean, and went shopping for leather bags and silver. So glad we made the most of our time! 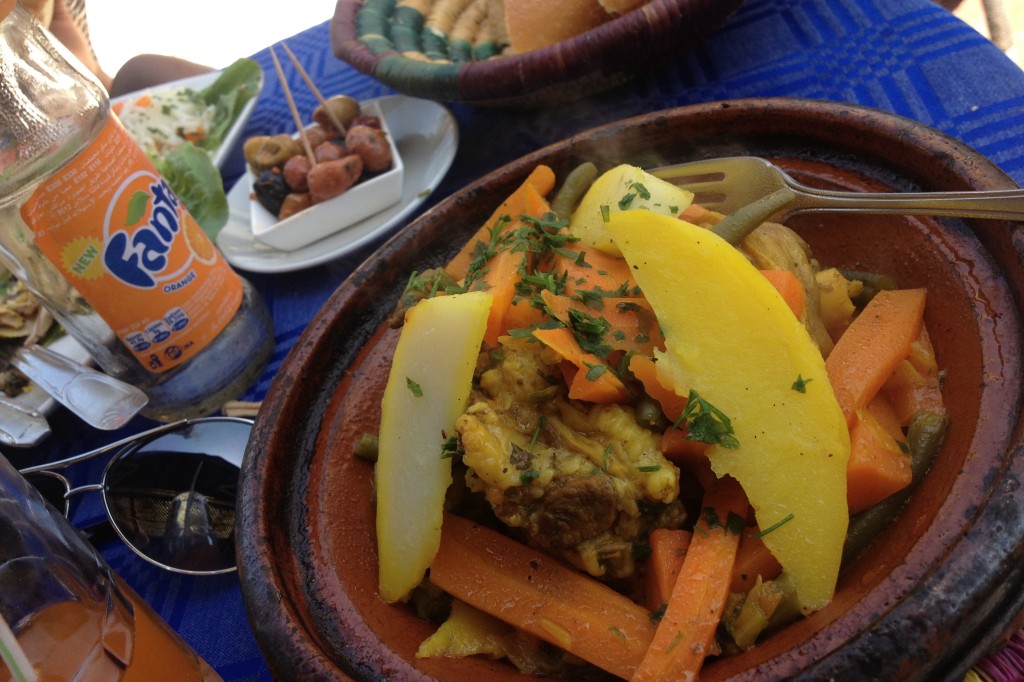 Nothing beats Morocco when it comes to the experience, price of travel and culture. We will definitely return.

This story was curated by Blessing Oyeleye. 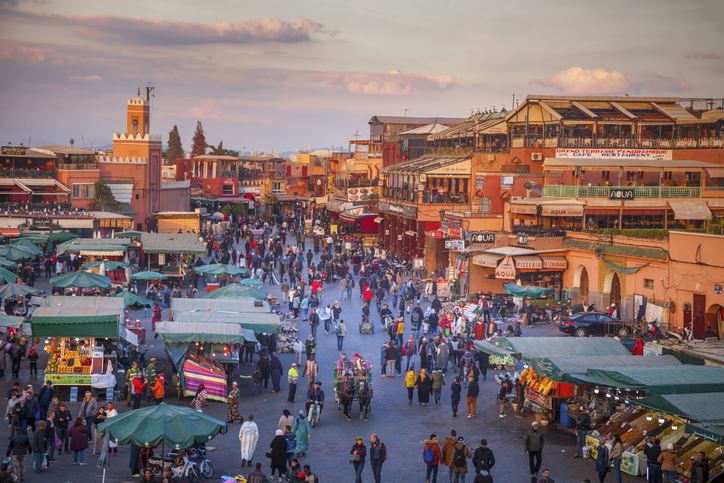 By the time the end of January rolls around, some of you will probably have your New Year’s Resolutions of where to travel planned and the only thing between you and that destination is a good flight deal. If that’s you, then this is a good time to book your next vacation to Marrakesh, Morocco. […]