New Orleans-born rapper Curren$y recently purchased a burger spot that he spent much time in while growing up. What used to be Bud’s Broiler, a 24-hour burger spot, is now going to be Life Burger in the City Park neighborhood.

The 37-year-old rapper had his hand and foot in every aspect of the remodeling process. This project was more than just an investment for Curren$y, who has also invested in another restaurant in the city called We Dats. “My mom used to chaperone our field trips when I was small—and then we’d go to Bud’s Broiler,” the rapper told Vice. “That spot’s always been near and dear to me. They made the burgers right there; the burger wasn’t sitting under a heat lamp made hours ago.”

There has been a switch in the hip-hop genre. In an industry where artists were regularly seen putting their money in flashy cars, jewelry, and women, rappers are seen investing in businesses and building their own. Rapper Chamillionaire, known for his early 2000s hit ‘Dirty,’ made millions by investing in venture firms as well as starting his own modeling company. Killer Mike has also been extremely vocal on the importance of investing, something Curren$y took note of.

RELATED: The Results Are In: Black Travelers Say This City Has The Best Food In The U.S.

“I had actually just started watching “Trigger Warning” and the first episode resonated with me when it came to what I was going to do,” Curren$y said. ” It’s not like I didn’t already have a Rolls Royce. Another one was just going to look stupid outside the house. If there are two Rolls Royces, it has to be a different house. This burger spot is going to afford me great wealth—enough to pick up another Rolls Royce at another time.” Another important reason he wanted to invest had a lot to do with Hurrican Katrina. Many black-owned businesses didn’t survive the 2005 Category Five storm, putting a lot of business owners in debt.

Curren$y says New Orleans is showing him and his ventures lots of love. In a city known for its unique culture but extreme poverty, it makes the rapper feel good to give back in a way that makes everyone happy. “A lot of little homies have come by our office just to tell me, “Good looking out for getting the burger spot,” and telling me that they can’t wait to come over there,” the Jet Life rapper said.  “They’re not talking to me about a mixtape or a low rider. And good news travels fast.”

Life Burger is going to give off that diner type vibe. Curren$y says there will be charcoal burgers, root beer floats, Coca-Cola floats, and pineapple sherbet floats with Sprite. The menu also has veggie burgers for those living that kind of lifestyle. With something for everyone, there will be a separate dining area upstairs with a balcony, arcade, and images of some of our favorite characters on the wall. The “Cruise Meal” is the name of their kid’s meal, named after the rapper’s son, Cruise.

Overall, Curren$y wants Life Burger to be a place that people don’t want to leave. “I really got my faith in humanity restored a bit because of how fast the news about me buying the spot traveled. It was almost as fast as if I’d have gotten arrested.”

It looks like we have a new spot to visit when we hit the 504. 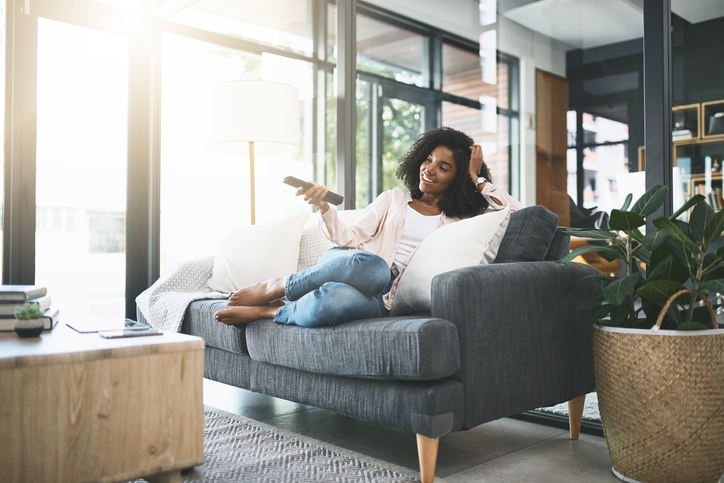