Pregnancy Travel Tips To Bookmark Before Your Next Adventure

Traveling pregnant has its ups and downs, but a day away from the normal life is worth it! I never took a break from traveling “just because I was pregnant”. My first adventure traveling while pregnant was as early as 8 weeks.

I’m an explorer, so it’s hard to just sit home until the baby is born. After checking in with my doctor and doing research, I was told that there would be no concern while traveling pregnant. Hearing this was a joy to my ears! The only time an airline wants you to stop flying is near your third trimester since you can give birth at any moment on the plane! For this reason, I definitely agree with slowing down the traveling towards the end of pregnancy. 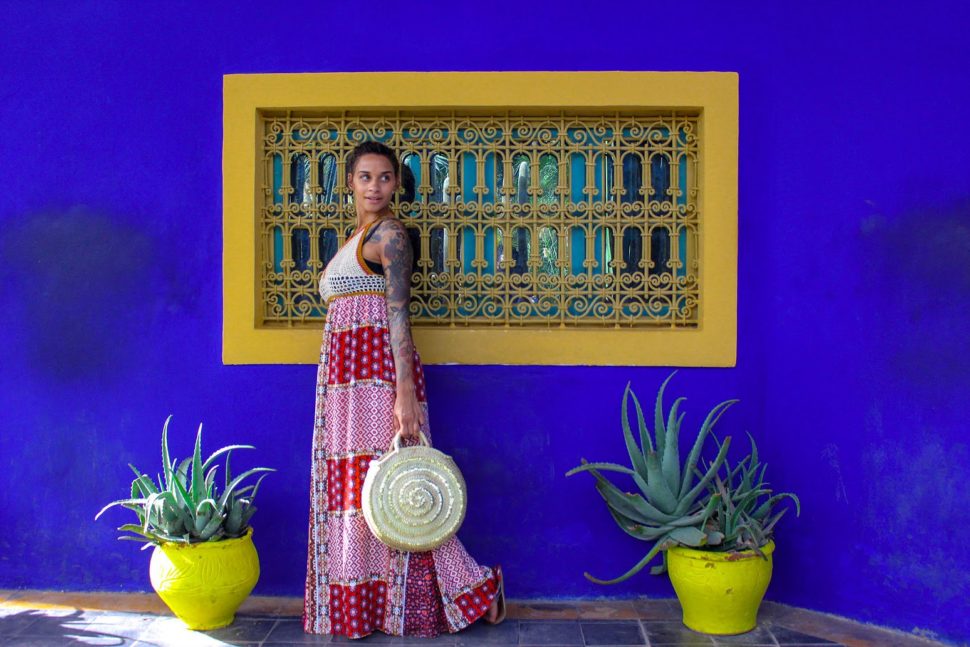 When I was pregnant with our daughter, she arrived 3 weeks early before her due date. I’m a risk taker but I won’t be taking the risk of going into labor without a doctor and an epidural. So coming upon our last two months of pregnancy, our travels will come to a halt to bring our precious healthy baby boy in this world!

Below are a few truths I experienced while traveling pregnant. Good luck with your adventure if you decide to travel pregnant! Please note that everyone has a different experience while pregnant and this is just my experience! I hope I can give you inspiration or an idea of how your travels may plan out! If you’ve done the whole Florida thing time in and time out, then we have a suggestion you may want to consider. If you’ve been looking for a new place to take your family during spring break, check out Greater Williamsburg, Virginia. Here’s why: 1. Busch Gardens Nothing says family vacation like a few days […] Japan Airlines Shows Customers Where Babies and Toddlers Are Seated

While most travelers understand that screaming babies aren’t purposely trying to ruin their flights, that doesn’t make it any easier when you’re seated next to one. Japan Airlines is offering passengers a solution with seat maps that show you where all of the infants and toddlers on your flight are sitting so that you can […] These Are The Most Family-Friendly Airlines In The World

Taking a family trip is a great way to bond and make memories that will last forever. Making sure your flight is as seamless as possible when traveling with children is a vital component to a successful family vacation. There are some airlines who specifically cater to the needs of family travel more than others. […]