The city, also known as Oporto, lies along the Douro River used for shipping its famous Port wine to the rest of the world. Porto is smaller and the vibe is more chill than Lisbon but it doesn’t lack in charm.

If nothing else, you should visit the port wine cellars along the river where you can learn more about the production port wines and indulge in some wine tasting.

The sandwich is made with bread, wet-cured ham, Portuguese sausage, and steak, and then covered with melted cheese and drenched in a thick tomato and beer sauce. But wait, there’s more. The sandwich is often served with a fried egg on top and a side of french fries. The best place to try the francesinha is Café Santiago.

There are a few flights leaving New York City that will have you in Porto this March for just $277 round-trip.

Use March 18 through March 25 as your travel dates in Skyscanner. The flight options on British Airways and Iberia Air have layovers there and back in London and Madrid.

The cheapest flight from Boston leaves this October. according to Kiwi. Just use October 23 through for October 31 as your travel dates to book a flight for $324 round-trip.

Flights to Porto from San Franciso are the cheapest in May. According to the deals site Kiwi, a round-trip ticket can be purchased for $371 for an eight-day trip

Use May 4 through May 14 as your travel dates. 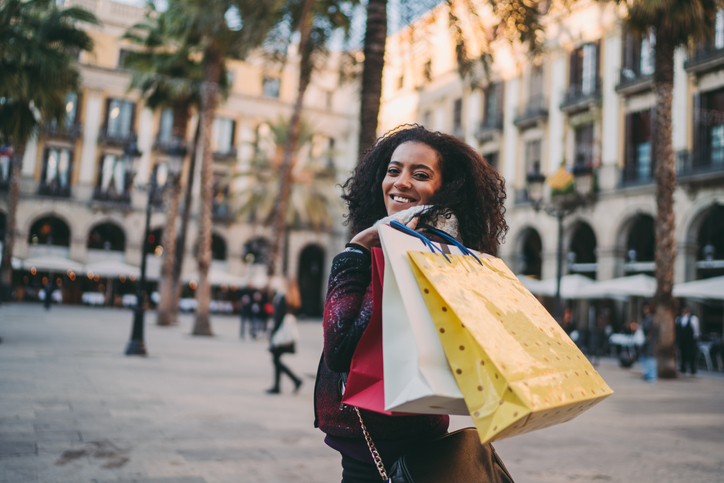