On Tuesday afternoon, a Delta airlines plane was heading to LAX Airport for an emergency landing. Typically a simple procedure but in the process, the aircraft had an emergency fuel release – affecting about 50 children and adults.

There have been twenty children and 11 adults who were treated for minor skin irritation and inhalation complaints at Park Avenue Elementary School in Cudahy, California.

The aircraft departed from Los Angeles International Airport and was heading to Shanghai but experienced an ‘engine issue’ shortly after departure, which is why the Boeing 777 had to return to LAX.

According to the LA County Fire Department, children and adults were treated at Graham Elementary, Tweedy Elementary, and San Gabriel Elementary. No one was taken to the hospital.

The DailyMail.com reports that a Delta spokesman shared, “Shortly after takeoff, Flight 89 from LAX to Shanghai experienced an engine issue requiring the aircraft to return to LAX. The aircraft landed safely after an emergency fuel release to reduce landing weight.”

According to a statement by the Federal Aviation Administration (FAA), Delta flight 89 departed for Shanghai but declared an emergency shortly after taking off and returned to LAX without incident. 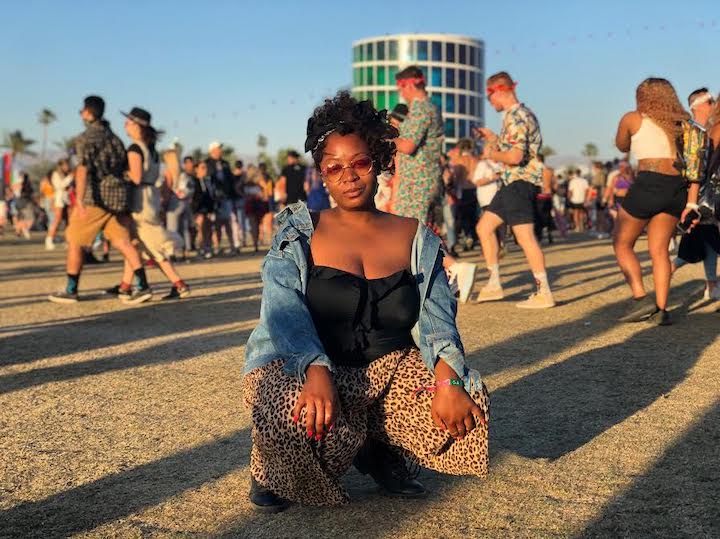 This Traveler Gives Us Tips On Navigating Coachella Like A Pro

For Newport News native Jasmine McKeiver, attending Coachella for the last 3 years has been a must. This year’s event will mark her 4th time heading to the festival, although she says she thinks this will be her last. We spoke with Jasmine to get her tips on navigating the popular music event like a […]