A plane carrying more than 300 passengers from Germany to Mexico had to make an emergency landing in Ireland after a pilot spilled a cup of coffee on the control panel.

The Condor Airlines flight was carrying 326 passengers and 11 crewmembers from Frankfurt, Germany to Cancun, Mexico when the cabin crew gave the pilot a coffee without a lid on it, according to the report from the Air Accidents Investigation Branch.

The cup ended up spilling onto the pilot’s lap and on the audio control panels which caused immediate malfunction.

Approximately 40 minutes after the spill, one audio control “unit became very hot and failed and there was an electrical burning smell in the cockpit” before one of its buttons melted and a “small amount of smoke was observed coming from” the control unit that had failed first, as stated in the report.

At that point, the pilot decided to divert the plane to Ireland as a precautionary measure.

The Air Accidents Investigation Branch reported that there were no injuries and that the airline has since changed its procedures that require lids on cups.

A spokesperson for Condor Airline confirmed with CNN:

“After the aircraft was fully inspected and repaired by our team of engineers, the flight continued via Manchester due to the legal operating hours of the crew.

“As safety is always our top priority, we have comprehensively investigated this incident and reviewed the procedures of liquids in the cockpit. Our crews were reminded of careful handling as well as to use appropriate containers for their water or coffee. We apologize for any inconvenience the diversion might have caused to our guests.” 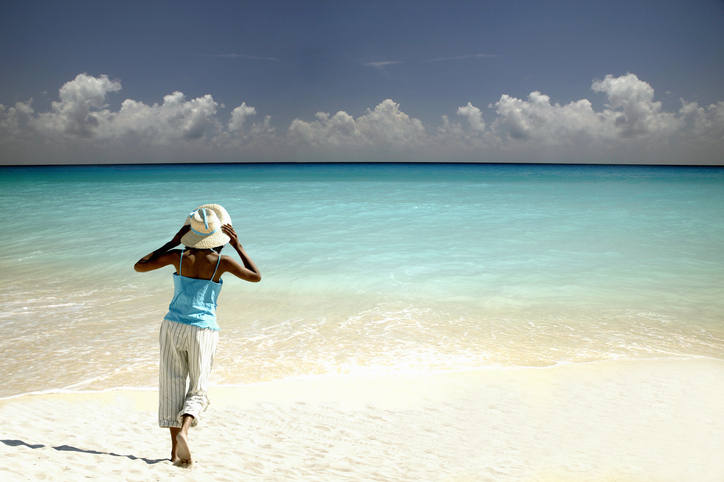