Physical Limitations Won’t Stop This Traveler From Seeing The World

Fletcher Cleaves is not your average 28-year old traveler. In 2009, Fletcher was hit by a woman who was texting while driving. His car flipped two times after being run off the road.

That accident left him with a broken neck that caused him to become paralyzed from the chest down.

However, none of this has stopped Fletcher from living life to the fullest. He has traveled to countless U.S. destinations and even abroad. 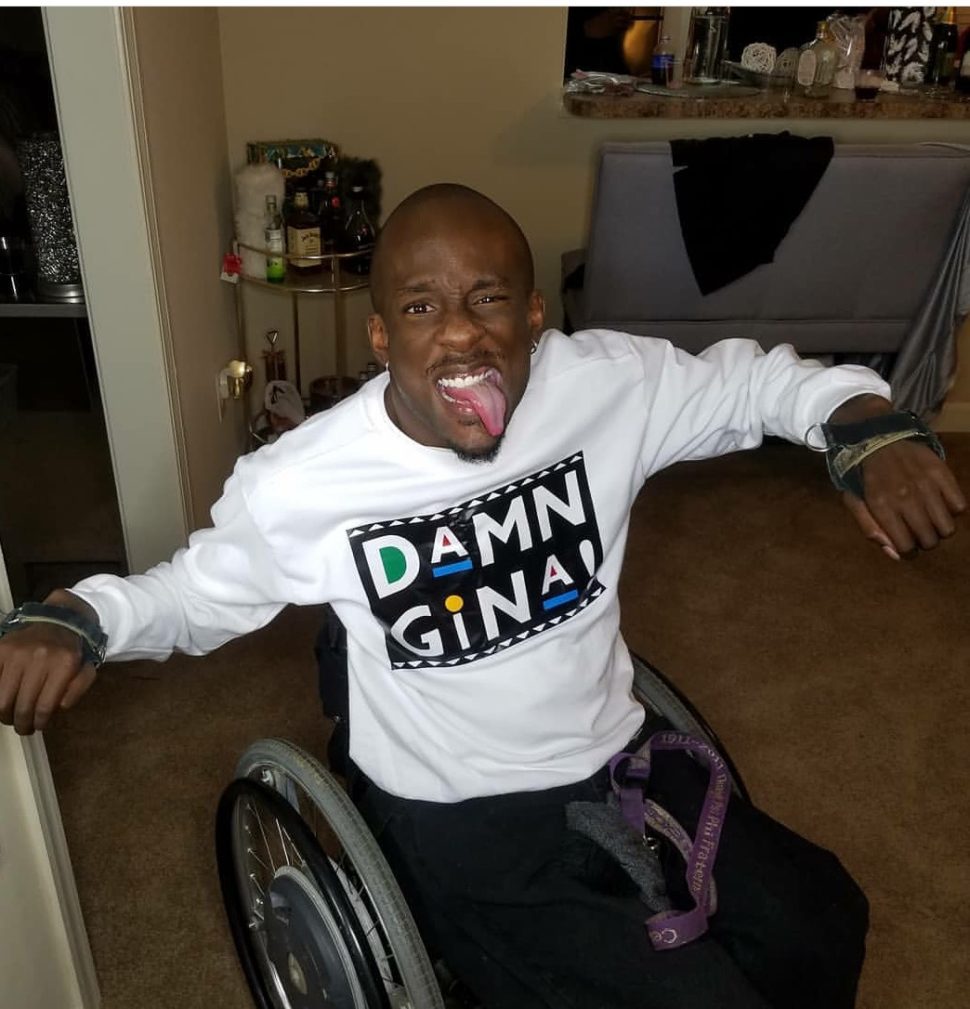 We spoke with him about his love for traveling despite what the doctors told him.

Travel Noire: Where was your first international trip? When?

Fletcher: My first international trip was on a cruise to Cozumel in 2012, but it did not require a passport. I received my first stamp in 2017 when I visited Rome, Paris, and London.

TN: How often are you able to travel now?

Fletcher Internationally, I try to travel at least once a year. As for domestic travel, I go every 2-4 months depending on my schedule. TN: Where has been your most memorable trip yet?

Fletcher: The most memorable trip for me would have to be Rome. It was my first international destination, and I was so proud of myself for never giving up. I kept saying to myself “from a hospital in ICU to the Colosseum in Rome.”

TN: What special arrangements do you make to ensure that your travels are comfortable?

Fletcher: I always have to have at least one person traveling with me. Whether it is a friend, family member, etc. It’s for safety purposes. It’s hard sometimes because I have to work around other people’s schedule and not my own. Other than that my arrangements are pretty normal. I make sure my hotel has a roll-in shower, elevator, ramps, etc. TN: Why is it important for you to see the world despite limitations?

Fletcher: I have always been fascinated with traveling and experiencing different foods and cultures. We sometimes get caught up in our own comfort zone that we forget that there’s an entire world out there. I didn’t want my wheelchair to stop me from doing anything. I didn’t want the doctors to be right when they said I would never do the things that I am doing now.

Related: Your Must Eats In Dubai

TN: What advice or inspiration can you give to our readers?

Fletcher: You will never be 100 percent ready. You just have to go. There will be hiccups but just figure it out. Don’t let that stop you. Life is what you make it. After all, I’m just a kid from Memphis who refused to give up! Fletcher: You can find me on Twitter and IG: @rollinonfaith or www.fletchercleaves.com. 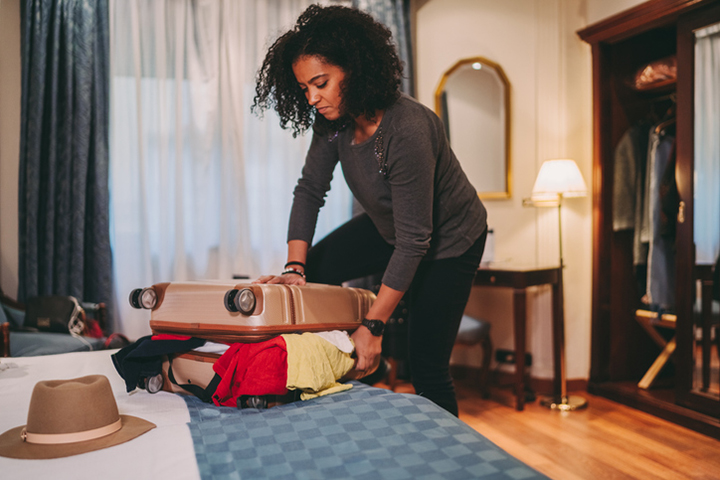