Here’s How You Can Pay Homage To Harriet Tubman Around D.C.

Actress Cynthia Erivo made her big-screen debut as pioneer Harriet Tubman this weekend. While many are debating whether or not they should head to the theater, there are several ways you can spend some time getting to know more about the legacy that this brave woman left.

If you are in or near the Washington, D.C. area there are several murals and museums that pay homage to her. We put together this list just in case you want to check them out.

This popular museum is known for its detailed displays of all things Black American culture. Currently, you can see a photo of Harriet Tubman when she was young, a silk lace and linen shawl given to her by Queen Victoria, her personal hymnal, and several items that were once in her home.

Now in a new location, the International Spy Museum recently opened an exhibit titled ‘Who Would Have Guessed It.’ This display features unknown and unexpected spy stories of those who were instrumental during the civil war, including Tubman.

The popular wax figure gallery unveiled Tubman in 2012. See it in person and feel what it must have been like to have the Underground Railroad leader, look you in your eyes.

Tubman is painted among other African American icons on the side of Ben’s Chili Bowl. There is also a mural that was done by D.C. artist, Naturel, that shows Tubman on the $20 bill. It’s located in the NoMa neighborhood.

If you are willing to drive into Maryland, you can see the famous 3D mural of her. It shows her reaching out to help those who needed her. If You Can Help, Donate To These Global Charities  Amidst The Coronavirus Outbreak

Sooner or later, the impact of COVID-19 will reach us all. As daily uncertainties mount, many of us are trying to figure out how we can help those in need. If you are in a position to donate money, here are a few places to get started. Donate Toward Medical Supplies Relief International As the […] 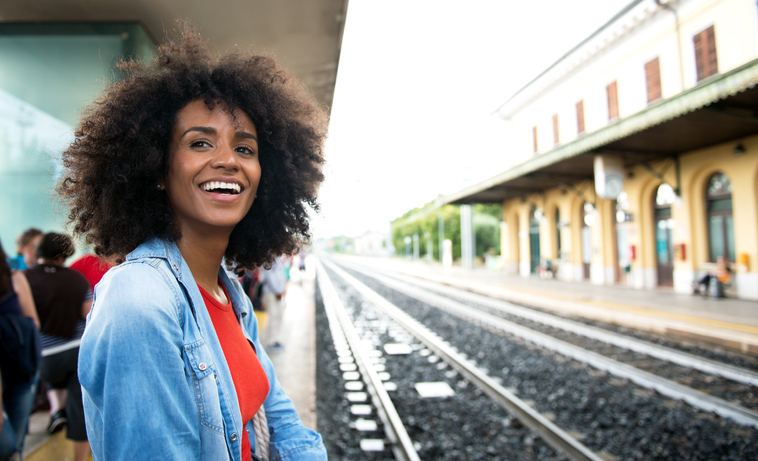