Is reclining your seat bad flight etiquette? That is the latest discussion on social media after an American Airlines passenger filmed a man becoming irate with her for reclining and punching the back of her seat nine times. To make matters worse, the passenger says that the flight attendant who responded reprimanded her and offered the angry passenger a drink.

Wendi Williams was on a flight from New Orleans to Charlotte on January 31 but shared the video of the incident on February 8th. According to Williams, she had reclined her seat while the gentleman was eating, and when he asked her not to, she obliged. However, when he was done eating, she reclined again and that’s when he got angry and began pummeling the back of her seat.

“Here’s a great jackhole! He was angry that I reclined my seat and punched it about 9 times – HARD,” she tweeted. The video has since been viewed over 270k times.

Williams also says that the flight attendant told her to delete the video (which she did not) and gave her a Passenger Disturbance Notice.

According to Williams, she suffered injuries from the incident, including extensive neck surgeries and headaches.

Several people on Twitter have had their own opinion regarding Wendi’s ordeal. While many were on her side, there are some who believe that she is in the wrong for reclining her seat in the first place.

Some placed blame on the airlines for cramming too many seats on their aircraft.

As for Wendi, she has plans to take this as far as she can. Despite apologies from American Air, she isn’t happy with the results of her communications with the company and could be taking the case up with the FBI.

“I was contacted via phone by @AmericanAir,” she tweeted. “They apologized but really didn’t accept any responsibility for the flight attendant’s actions. I will be calling the FBI to press charges against the “man” who mistook me for a punching bag. Anyone who doesn’t like it, I don’t care!” 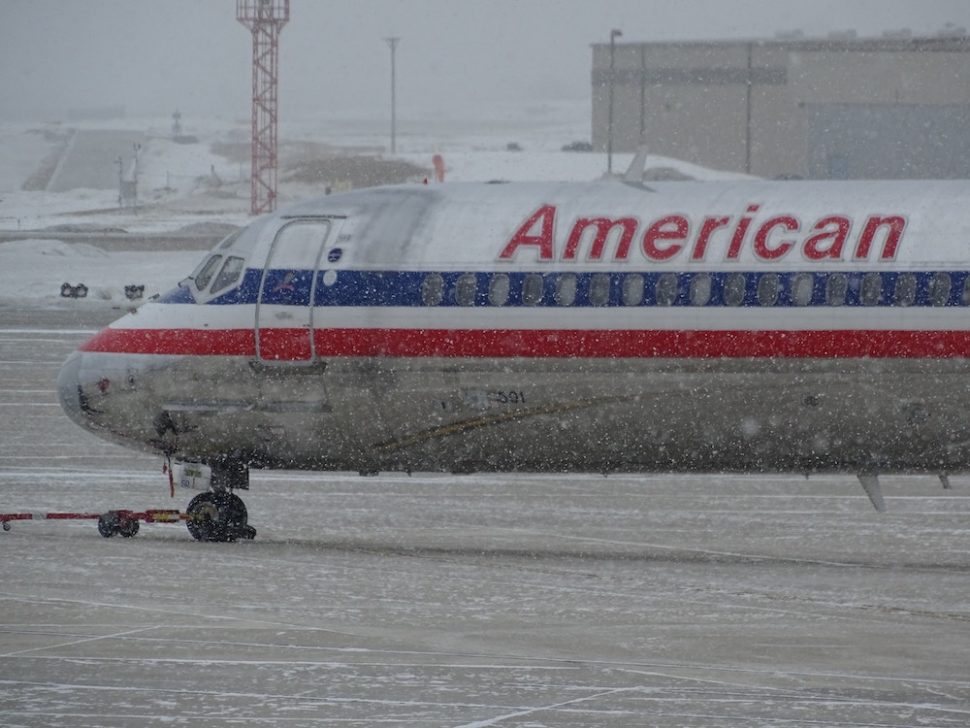