Paris Transportation: The Best Ways to Get Around Without a Car

There are so many ways to get around Paris but figuring out what’s convenient depends on how much time you have.

Here are some suggestions on getting around:

I found the Metro to be the easiest and most convenient. The Paris Metro consists of 300 stations on 16 lines. Metro lines are numbered from 1 to 14 with two secondary lines 3b and 7b. First things first, download the map BEFORE your trip onto your phone or tablet to use it as a point of reference. 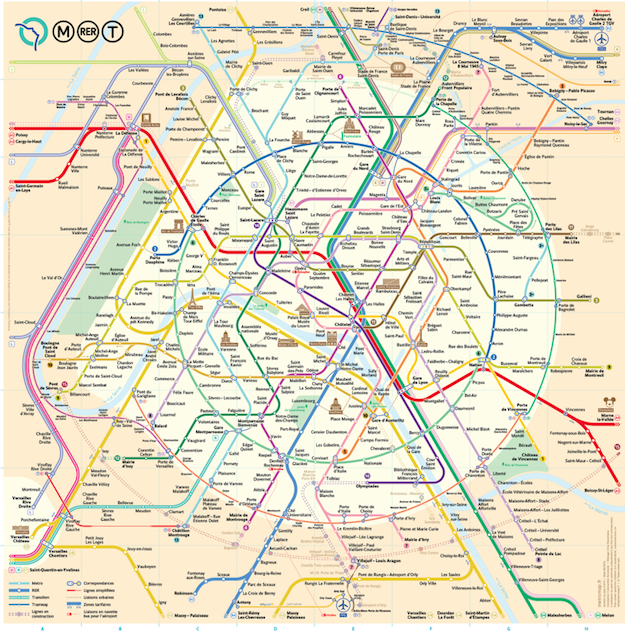 Use the RATP route planner to create your travel itinerary. 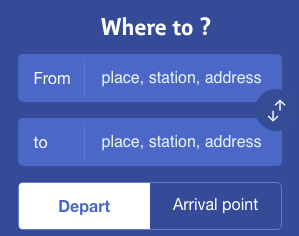 So here’s how things can get complicated…

Anything within Paris city limits can be travel with a Zone 1 + 2 ticket. The cost for a single journey Ticket Mobilis is €1.90, however, buying a pass will save you money if you plan to spend a lot of time in Paris. If some of your trip to Paris involves time outside city limits, tickets will cost more. For example, if you plan to go to La Defense, Versailles, or Disney Paris, that is considered outside city limits.

The good news is that most attractions in Paris are found in Zone 1.

Side note: The metro alone does not get you to and from the airports. You need the RER system.

The Réseau Express Régional is a faster train service with fewer stops and greater distances, including the airports. You can use this service interchangeably with the Metro in central Paris. Price varies station to station.

There are 64 bus lines that run through Paris and its suburbs. The bus is much slower, but it’s a great way to sightsee if you have time. The bus runs from 7 a.m. to 8:30 p.m., Monday through Saturday. A single fare cost approximately €1.90.

Considering renting an electric bike for exploring Paris. Velib’ is a self-service bicycle sharing program. Bikes are available throughout Paris 24/7. Visitors have options to purchase 1 and 7 day passes. Since Paris is a pedestrian-friendly city, the best way to discover the city is on foot. The best part? It’s free! Walking will allow you to stumble upon various attractions, art, and shops off the grid. 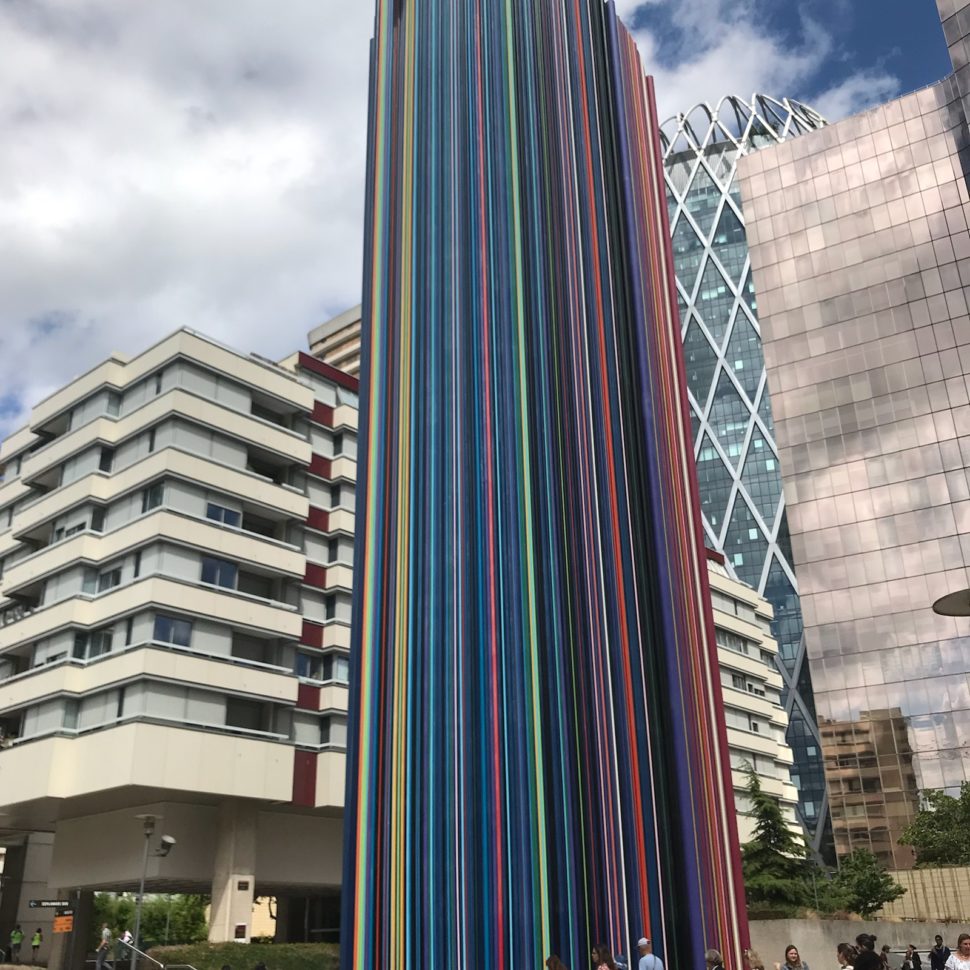