A new shopping center has opened in the historically Black neighborhood of Northeast Portland and they’re offering opportunities to local minority business owners. Several Black-owned businesses have already taken up residence in the new shopping center and more are expected to arrive before the grand opening date of July 20.

Located on the corner of Martin Luther King and Alberta Street, Alberta Commons plans to host businesses from locals who grew up in the neighborhood. Black-owned businesses that have already committed to the new shopping center include Champions Barber Shop, GreenHAUS Gallery, and Cason’s Fine Meats.

Champions Barber Shop owner Jamal Lane praised the development, saying, “I think it’s amazing. It’s a lot of older buildings on this strip and to have something brand new and fresh, I think is a great step into the right direction.”

The shopping center takes the place of a lot that sat abandoned for decades. In 2014, there was a plan to add a Trader Joe’s location in the area, but the grocery store chain backed out of the development when locals complained that it would displace Black community members in the neighborhood.

For generations, economic development agency Prosper Portland (formerly known as the Portland Development Commission) was responsible for redevelopment projects across North and South Portland that displaced and restricted access for Black families and businesses. In an effort to right past wrongs, the agency re-evaluated the project and met with community leaders to create the Community Benefits Agreement for Alberta Commons.

The CBA for Alberta Commons outlines guidelines for retail spaces to be rented by business owners, workforce opportunities, and art curated by locals. Prosper Portland rents out 5,000 square feet and then charges business owners less than they would be charged in an open market along with providing lengthy 10-year leases that will help the city retain Black-owned businesses.

Alberta Commons will host an all-day grand opening party on July 20 from 12pm to 11pm. 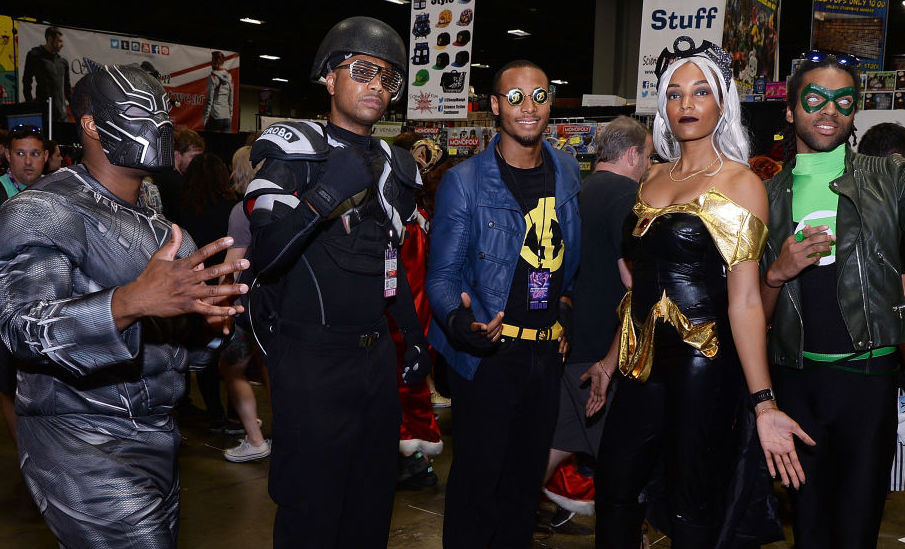