A man who admitted to sleeping on the job while intoxicated was found unharmed in Chicago after police said he was found inside the cargo storage area of a plane.

The 23-year-old man, whose name has not been released to the public, is an employee for American Airlines’ subsidiary Piedmont Airlines.

According to a report from USAToday, the man was working on the ramp for American Flight 363 departing Kansas City, when he decided to take a nap in the cargo hold.

The plane took off at approximately 5:50 in the morning of Oct. 27, and no one noticed that the employee was missing.

The baggage handler wasn’t discovered until the plane landed at Chicago O’Hare International Airport and parked at the gate just before 7:30 a.m.

According to police, the car was heated and pressurized, which saved the man’s life.

The employee admitted that he had been drinking the night before, but Chicago Police Department spokesman Anthony Guglielmi told USAToday that the baggage handler was not charged with a crime and flew back to Kansas City on another American flight.

“Our top priority is ensuring the well-being of the Piedmont employee,” the airline said in a statement. “He did not request any medical attention upon arrival in Chicago, and we are grateful that he did not sustain any injuries.”

The statement continued, “The American team is very concerned about this serious situation, and we are reviewing what transpired with our Piedmont and Kansas City colleagues.”

American Airlines also said the employee has been suspended from work pending an investigation. 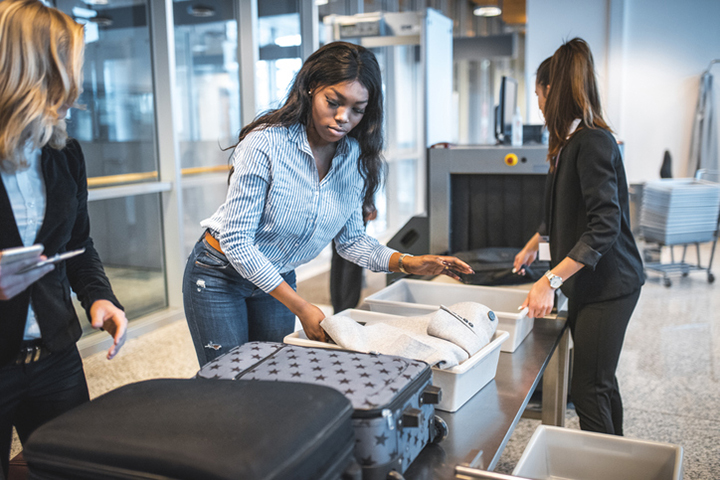