Two Muslim men have filed a complaint with the U.S. Department of Transportation against American Airlines after the pair said they were racially profiled.

Abderraoof Alkhawaldeh and Issam Abdallah said they’re asking the federal agency to investigate the Fort Worth-based airline after crew members canceled their flight because they “didn’t feel comfortable” flying with the pair.

The men told the Associated Press that American Airlines discriminated against them Saturday for appearing Muslim and Middle Eastern during a flight from Birmingham, Alabama, that was headed to Dallas-Fort Worth International Airport.

According to a letter the men’s attorney sent to the DOT, flight attendants aboard the flight reported them because a crew member noticed Abdallah flush the toilet two times while in the airplane restroom and for waving to each other on the plane.

“It was the most humiliating day of my life,”  Abdullah told the Dallas-Fort Worth chapter of the Council on American-Islamic Relations.

While the passengers were put on a later flight, Alkhawaldeh and Abdallah’s travels were delayed to be questioned and searched by the FBI and the Transportation Security Administration before they were cleared to board.

“I have taken hundreds of flights — and to be treated with such disrespect, suspicion, to be questioned in public and to be singled out and followed around in front of other airport customers — I am really worried as to what my next flying experience will be,” said Alkhawaldeh, adding that he flies with American often and is an AAdvantage Executive Platinum member, the company’s highest frequent flier ranking.

American Airlines spokeswoman LaKesha Brown said the flight was canceled as a result of “concerns raised by a crew member and a passenger.”

Brown added, “American and all of its regional partners have an obligation to take safety and security concerns raised by crew members and passengers seriously.”

Brown said that American is reviewing the incident and has reached out to the men “to better understand their experience.”

The incident happened on a flight that was operated by independently-owned Mesa Airlines, which handles some flights for American Airlines.

“The safety and security of our customers is our top priority, and we are conducting a thorough investigation of this matter,” Mesa spokesman Jack Heller said Thursday.

This isn’t the first time American Airlines has been accused of racism.

American Airlines has been criticized before over its treatment of passengers who are people of color.

The NAACP issued a travel advisory in October 2017 for American Airlines after a string of incidents in which black passengers said they were discriminated against on flights.

As a result, the company said it would make anti-racism training mandatory for employees.

“We are proud of the diversity and inclusion initiatives already in place at American, but we know we can do even better. So we viewed the feedback as an opportunity,” CEO Doug Parker said in a letter to staff.

In 2018, the company issued an apology to rapper Wale after he tweeted about a “racist encounter” with two flight attendants who threatened to call the police because he was sitting in first class, he said. 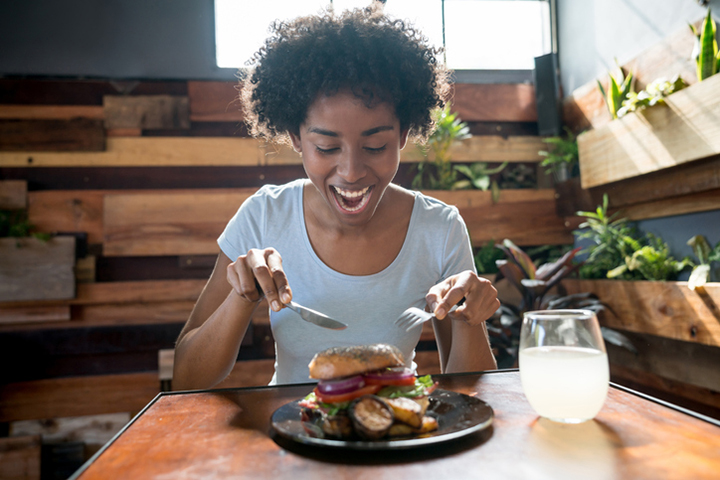 Where To Find The Best BBQ Restaurants In Dallas, TX

The South is known for many things: hospitality, scorching summers, and big hair to name a few. But BBQ has always been as ingrained in southern culture as country music. If you are heading to Dallas, Texas, here are a few spots to grab the best of the best in BBQ. Lockhart Smokehouse BBQ Every […]