Almost 60 years ago, thirteen African American first graders made history when they began the process of desegregating Memphis area elementary schools. The students were known as the Memphis 13. Ten of those students went to Gordon, Rozelle, and Springdale elementary schools, and the three brave students who attended Bruce Elementary School on Bellevue Blvd, are being honored with a mural.

Memphis artist and former art teacher, Jamond Bullock, unveiled an illustration of a few of the city’s superheroes, Harry Williams, Dwania Kyles, and Menelik Fombi, known as the Bruce 3.

The 20-foot-tall, floor to ceiling mural stretches along the school’s cafeteria walls for current students to admire. Bullock worked tirelessly for over two and a half months on this project, which features the Bruce 3 on their first day of school.

Kyles, Williams, and Fombi returned to Bruce Elementary to sign the portraits and reflect on their experience back then. Kyles described it as a “toxic environment.” For Williams, his first year was hard. He remembered being called names and not having any help, or anyone to acknowledge the happenings back then.

“Can you imagine, now we’re going into a building or an institution that was once was so toxic that is now the energy of love and little children running around looking like you,” Kyles told Action News 5.

Bullock goes by the moniker Alivepaint on Instagram and has artwork featured all over the city, yet this one was rather personal for him and the students.

“My hope is that they see themselves. I hope that they see something that is fun to look at but also raises a question. Why are these people here?” he said in an interview.

For more information about the Memphis 13, watch the documentary here. Watch this video to view the full mural. 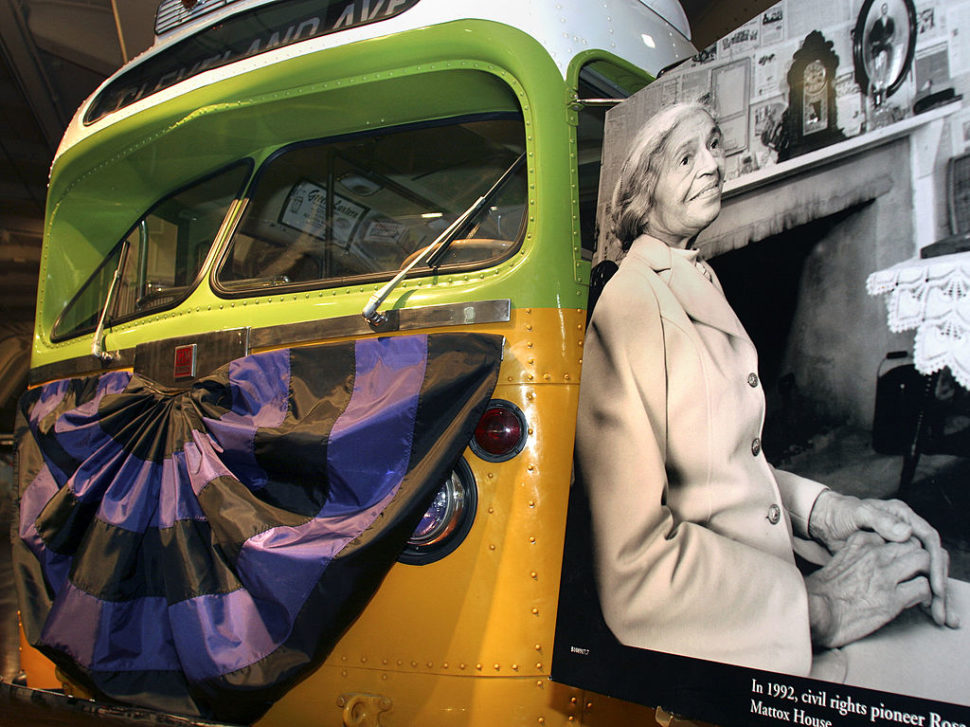 Alelia Murphy of New York was the oldest living American. The former seamstress and mother of two was 114 years and 140 days old. On Wednesday, the United Healthcare Workers East shared the news of Murphy’s passing in a statement on Facebook. Murphy was born in North Carolina in 1905. She was drawn to New York […]