Meet two of Atlanta’s hottest celebrity chefs. Chef Phil is a native of Kinston, North Carolina, and Chef Joe is originally from New York. Both currently reside in the Atlanta area where they cook for some of our favorite celebrities.

Chef Phil got his start in the culinary industry after looking for a new career path after a stint in the Army.  He left a job at the Postal Service and went to school at Le Cordon Bleu to learn techniques. It was there where he discovered cooking as a passion. After graduating, he began a mentorship with chef David Johnson. He later started a catering company with his dad and brother called Father and Son’s Catering, and the rest is history.

Chef Joe was in a transition stage in his career when he found food. He and a cousin started creating dishes that they would post on Instagram. Shortly after, people started to request that they cater small events. They started a catering company called Cooking Cousins. A year later, he became the executive chef at a restaurant in Manhattan. We spoke with them via email about their experiences.

Travel Noire: Tell us some of the celebrities you all have had a chance to cook for. 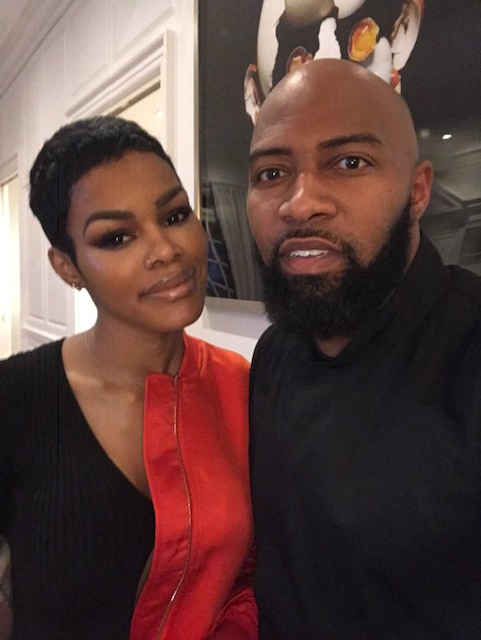 TN: How long does it take to prepare for a celebrities request?

Chef Phil: These are normally last-minute calls so, it’s important to always be ready. From the time we get the call, we are thinking about menu options, grocery store runs and getting to the location to begin cooking. It’s like an episode of Master Chef LIVE.

Chef Joe: I would typically receive a call, and they want you to arrive sometime within the hour or 2 to begin preparing the food. I typically like to give myself a two-hour window from the moment I walk in the kitchen to serving the first course. That’s inclusive of set up, prep, cooking and then, of course, service. What was it like to do Diddy’s Super Bowl party recently?

Chef Joe: Man, I got the call Sunday morning while I was playing the piano at church. Bow Wow calls me the first time, and I can’t pick up because I’m playing. Then he calls me on FaceTime with Diddy. That’s when I knew it was real! It was crazy to think that I’m about to cook for Diddy and his guests for Super Bowl Sunday. Epic!

Chef Phil: Diddy’s Super Bowl party was surreal. It was crazy to be in the room with and preparing food for the people I’m normally watching on TV. The party was one of those situations where everything happened so fast that I didn’t get to think about it until the next day and I was like, that was CRAZY! 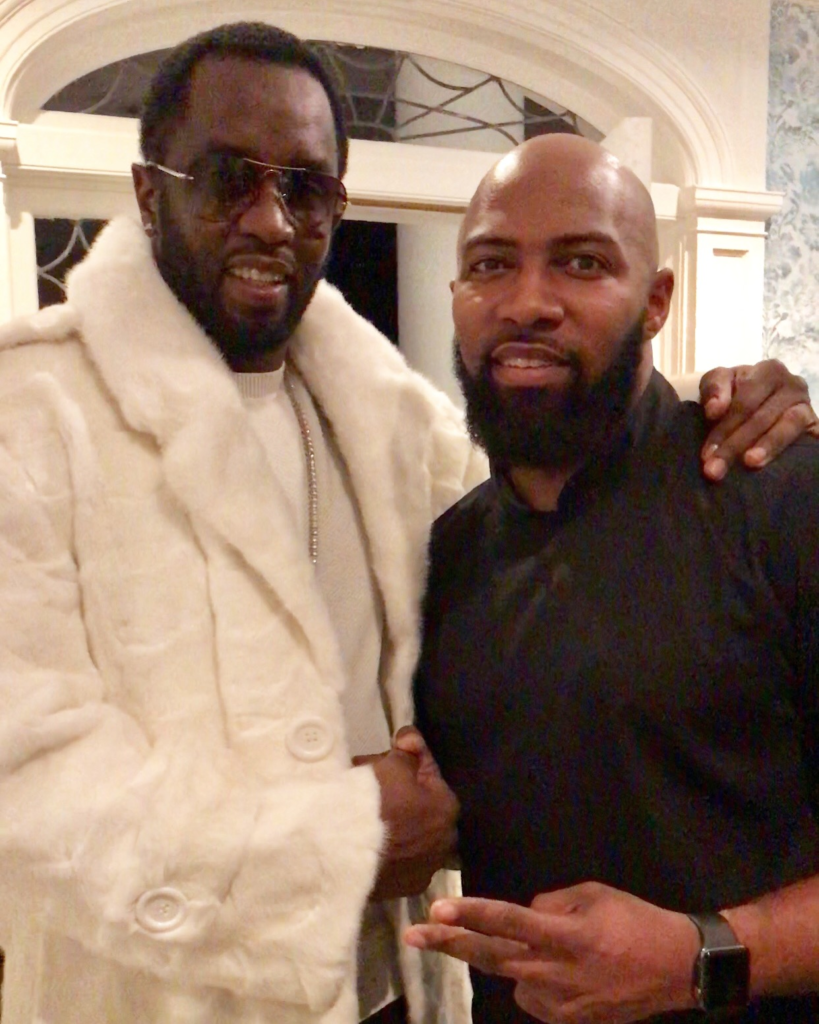 TN: What are some unique or popular dishes that you’ve put together for your clients?

Chef Joe: If I had to choose one I would say it is my famous smoked Gouda Mac & Cheese. They will tell you that I might even have their granny beat with my recipe. Related: 11 Private Chefs In The Northeast That You Should Know

TN: Where can our readers find you guys online?

Chef Joe: You can find me by email at Cateredbychefjoe@gmail.com or on Instagram: theofficialchefjoe.