Meet The Attorney That Spent A Year Traveling To 13 Countries

Brandon Campbell is a 31-year old entertainment and creative media attorney who recently spent a year traveling to 13 countries through a program that offers group travel around the world.

We had the chance to speak with him about his experience and how he managed to keep working while traveling. 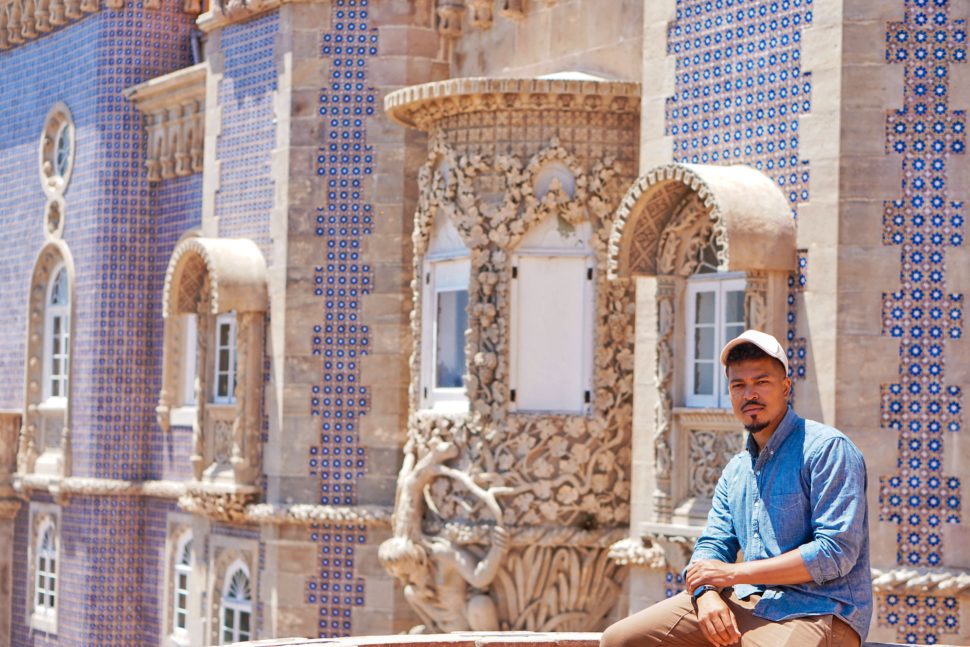 Travel Noire: What made you decide to spend a year traveling and working remotely?

Brandon: Really, it was a bit of serendipity and destiny I’d say. Me and my homeboys have a group chat. One day, one of the homies, Joel, tossed a link in the chat that featured a program that offered group travel around the world to different countries each month for a year. When he first put it in the chat, I honestly thought nothing of it. Some of my other friends briefly discussed the possibility and how dope it would be, but it was so farfetched to me that I didn’t even take time to consider it seriously until a couple months later.

Related: The Black Expat: Mastering Living Abroad Without Giving Up Life Back Home.

Wonder eventually took over and I clicked the link to see what it was about. I decided that I would apply, put it in the back of my mind, and not think anything of it again unless I was called back. Once I was contacted about an interview, my eyebrows raised a little bit. After my interview, that was the first time I realized: “Oh, this thing is really a possibility.” I found myself quickly going from “yeah right, this would never happen” to ” I have to make this happen.” After talking to my brothers, I realized this opportunity was directly in line with what I had proclaimed to be my life’s mission: to create things to help contribute to a more empathetic society.

To do that, I needed to see more of the world, have more interactions with people, and experience a variety of cultures first-hand. 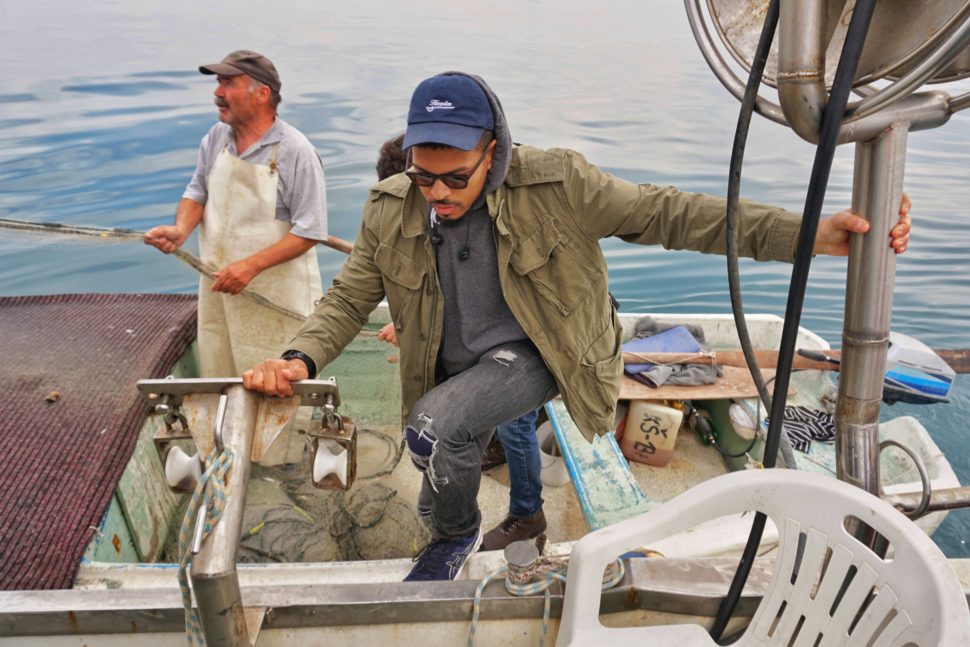 Travel Noire: How did you manage to work during the year?

Brandon: Well if we’re talking bare connectivity, each city that I was in was extremely Wi-Fi friendly. Because the remote work community is growing exponentially, many cities have workspaces where you can pay a fee per day, per week, or per month and have a dedicated space to work.

Travel Noire: Can you walk us through an average week for you during that time?

Brandon: Ok, so boom, I’d wake up and try to hit the gym or do some sort of workout if I were in a place where I wasn’t in close proximity to a gym. I would get something quick to eat and then hit either the designated workspace for the month or a local café because that was a good way to explore as well. Then, depending on the day, schedule, country, and time zone I was doing some sort of experiential tourism at least one to two days of that week.

I might be paragliding above the South Pacific Ocean on Monday and hiking in the mountains on Saturday. But even in a week where there wasn’t much going on, the beauty about LIVING in another country was a new experience. Related: The Black Expat: I Gave Up Luxury To Live Abroad And Travel.

What positives or negatives did you face as a Black man abroad?

Brandon: One thing, in particular, that was frustrating was my inability to have regular human moments as opposed to some of my peers I was traveling with. I believe I was initially incredibly engaged with the intention to forge meaningful bonds with everyone in my cohort but what I realized after time is that if I had a bad day, it was “What’s wrong with him?” If someone else had a bad day they were more likely to excuse it as just a bad day or be more understanding. I don’t really have to say more for you to understand how that goes. I honestly didn’t expect that to be the case and I’m sure it wasn’t intentional but it was what it was.

However, in the communities of most of the cities I explored, I experienced this immense embrace from strangers like never before. Travel Noire: Would you take this journey again? Why or why not?

Brandon: While I don’t think I would go to a different place for each month for a year again, I definitely look forward to implementing longer periods of travel into my lifestyle. Ideally, I’d do a minimum of 6 weeks in places I’d like to explore. I believe 6 weeks gives you just enough time to live a full-time working remote lifestyle while still enjoying and exploring the culture to a degree of sufficiency that allows you to have a base level of perspective, understanding, and appreciation of what’s happening in that particular place.

Travel Noire: Where can our audience reach you on social media?

Brandon: I can be found on all platforms at Bcamboss. To catch initial pieces of my docuseries highlighting my interactions with cultures in various countries find me at youtube.com/extendedfamily.