Victor “Beau” Shell is only 15 years old but he has been running his own ice cream company since the age of 8.

As the owner of Cool World Ice Cream Shop in Athens, Georgia, he is spreading pure love through ice cream.

How It All Began

In 2012, for his 8th birthday, Shell asked his parents for an ice cream cart because he wanted to go into business for himself. After expressing a strong desire “to give more to his school’s missionary, buy his own toys, and help the family,” his parents took the steps to get him an ice cream cart, a business license, and a vendor’s permit.

From that moment forward,   Shell’s passion inspired his father to get a customized trailer to take his cart anywhere he wanted.  That trailer allowed him to work nearly 30 events after his initial launch.

A Brick and Mortar

In his community, Shell is known as the “ Lil’ Ice Cream Dude.” This past summer, he opened his first brick and mortar location at 1040 Gaines School Road in Athens.

At his young age, he has been named one of Zagat’s Atlanta Top 30 Under 30 and is the youngest member of the Athens Chamber of Commerce.

When he can, Shell also gives back to the community, hosting fundraisers and donating to charities and organizations. And as far as the future of his business, Shell tells Athensmade in an interview that he wants to restore the trust in his community. “I want it to be basically like the old ice cream (days), where we would not be afraid to go to an ice cream man – that he might steal my children, or he might take some money that wasn’t rightfully his. That we can have trust.” Looking to head to Greece soon? We found a flight deal that you are going to love. You can fly from New York’s JFK Airport to Athens, Greece for as low as $393 roundtrip. This deal is brought to you by British Airways, an affiliate of American Airlines. This is not a direct flight. Depending […] 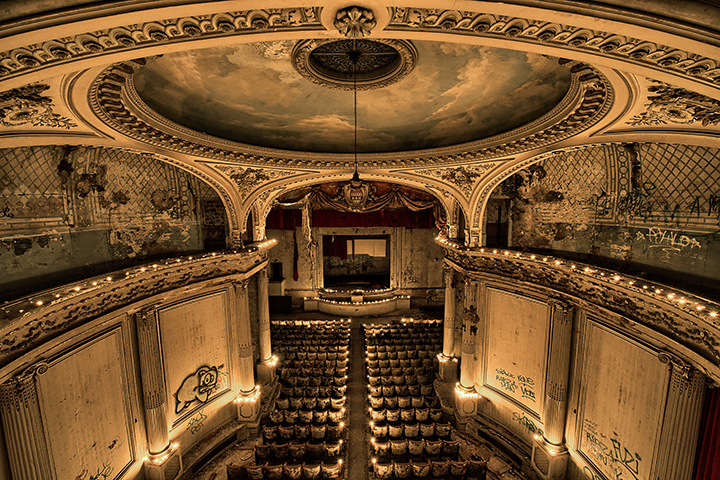 These five iconic theaters are the most visually stunning performance venues in the world. If you find yourself in one of these cities, be sure to catch a show or just tour the unforgettable spaces that are rich in history and local culture. The Seebühne, Lake Constance, Austria You may have seen this theater featured […]