How To Do The Perfect Layover In Hong Kong

During my travels from Manila to Chicago, I had a 23-hour layover in Hong Kong courtesy of Cathay Pacific. I thought to myself, “How am I going to pass 23 hours in such a huge city?”

So here’s what I did.

Upon arrival at Hong Kong International Airport, there was a LONG walk to passport control and a long line, but it moved quickly. Be prepared to be disappointed because Hong Kong doesn’t stamp passports anymore.

After cleared passport control, I headed to the information counter to get a train ticket to the city. It costs approximately 115 Hong Kong dollars (about 15 USD) for a same day return ticket. The last train is at around midnight so be mindful of your return to the airport. The train journey is quick and comfortable, and the train is equipped with wifi and power outlets for your convenience. Hong Kong island is the last stop. 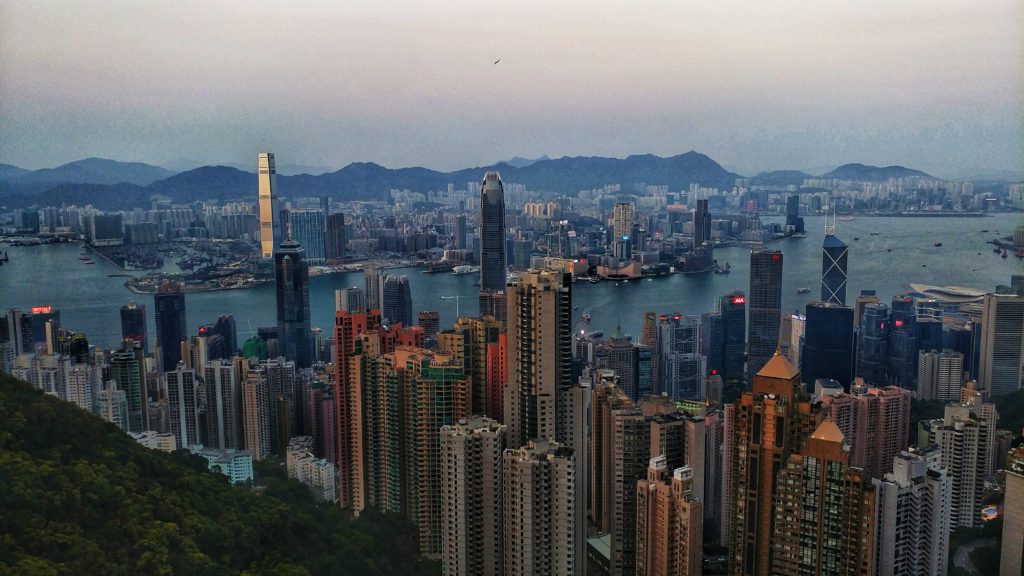 I arrived in the city at around 1 PM and Immediately after leaving Hong Kong station, I get bombarded by a few locals wanting to take photos with me because they thought I looked like Spike Lee. Apparently in China, being black is like being a celebrity. People want to take photos with you and touch your hair and skin. It’s pretty…..interesting to say the least.

After that ordeal, I went to the harbor and got a ticket for the hop-on, hop-off bus, combined with a ticket for the tram up to Victoria Peak for about 50 USD. The bus itself takes you around the harbor, to various markets to test your bargaining skills, and to the entrance of Victoria Peak. The line for the tram is LONG. Expect wait times of at least 45 mins to an hour, though the ride up is scenic and very steep.

A few steps away is the platform to view the city. The view from up there in AMAZING amd I mean that in every sense of the word, especially if you experience the rare phenomenon of clear skies (it’s rare to get clear skies in Hong Kong from Victoria Peak) like I did. For an additional fee, you can go to the rooftop of a restaurant for a higher view. It’s not worth it because it’s overrun with tourists ruining your photos with selfie sticks.

After spending a few hours taking photos and talking with other black folks I met along the way, I took the tram back to the base so I could go to the harbor for the nightly event known as the Symphony of Lights. The entire skyline turns into a canvas of light, reminiscent of Vivid Sydney in Australia, but this is a nightly thing at 8 PM and lasts about an hour. It’s an amazing sight to behold. You can ride boats along the harbor during the light show, but I opted not to since it’s pretty difficult to get good photos while moving. After the light show, I caught a taxi to Kowloon. The streets of Kowloon are like stock images of Hong Kong that show up in a Google search. Bright lights, street food, fast cars, double-decker buses, and restaurants everywhere you look.

Then it was time to eat! I had geese feet curry with steamed rice (you read that right) from a street food vendor and It was delicious! Before I knew it, it was time to head back to the airport. I caught the train from Kowloon station to the airport so I could shower in the lounge and relax before the 14-hour flight back to Chicago.

At around 5 AM I woke up and proceeded through immigration (I got both boarding passes in Manila since it was on the same ticket). Upon clearing immigration, they gave me my departure slip, which I taped it in my passport to act like a stamp. Six hours later, I boarded my flight to Chicago.

I wish I spent way more time in Hong Kong. That’s all the more reason to go back and stay longer. The city is fun, modern, and full of life.