It’s Time To Talk About The Violent Protests In Haiti

Haiti has been riddled with deadly protests after reports of President Jovenel Moïse’s corruption shook the country.

Anti-government residents took to the streets of Port-Au-Prince on Wednesday demanding that Moise resign immediately. Protestors stormed the presidential palace and attempted to block all roads that led to the airport. So far, a total of nine lives have been taken and dozens have been reported injured, one being a Haitian journalist.

Demonstrators are mainly coming from poor neighborhoods. Out of the almost 11 million residents, three-fifths are living below the national poverty line of $2 a day. They are the main ones being affected by rising inflation.

“This government is seen as incapable of tackling the economic crisis or the corruption,” researcher and author of Haiti: Relief and Reconstruction Watch blog Jake Johnston said. “Since 2016, the country has faced a two-digit inflation, the national currency lost half of its value over the course of the last four years. And half of this decline actually happened last year.”

RELATED: Violent Erupts In Haiti As Protestors Call For President To Resign

When Moise, nicknamed the “Banana Man,” was campaigning, his main promise was to bring in work to the people and fight corruption. Now he is in the middle of a major scandal. The scandal started when Venezuela gave Haiti and other Caribbean and Central American countries oil for years at low prices and easy credit terms. Investigations uncovered that close to $2 billion intended for development projects were misused. In January, one report showed that a company, then headed by Moïse, was a beneficiary of funds from a road construction project.

According to the report, the company never a signed contract.

While the issue of corruption and protests is high, the bigger problem is that Moise, his administration, and prime minister have been oddly silent through it all. None have reacted to any of the latest events, even with violence peaking at their front doors.

RELATED: Haiti Takes Major Steps To Bring Tourists Back To The Country

“Ignoring once again the people’s legitimate demands is a guarantee that the crisis will last a long time,” Johnston said. “Authorities seem to blame the turmoil on a political opposition willing to seize power. They presume that it will run short of money and the movement will then cool down and the country will be calm again.”

Moise is set to make a statement but reports still say that “no solution has been put forward for now. But the authorities will have to make decisions because the anger of the people is only growing”. 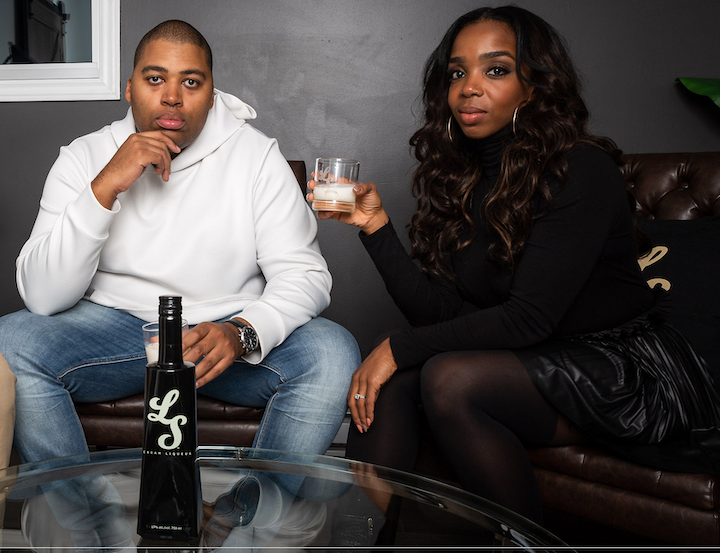