The Westman Islands in Iceland is home to the largest puffin population in the world.

The islands are located off the southern coast of Iceland — volcanic eruptions from the past 10,000 to 12,000 years formed the islands. Only one of the Westman Islands is completely uninhabited by humans and instead populated by birds, plants, insects and the puffins.

According to Iceland Review, thousands of puffin chicks died of starvation during the summer of 2018.

Climate change is negatively affecting many parts of the world and this is the primary reason for the puffin population’s decline. Travel Pulse reports that a team of researchers from the UK attributed the deaths to global warming and fishing.

Scientists say the rising temperatures in the ocean are causing the coldwater fish to find food further north which is resulting in scarce food options.

“Some years the [puffin] eggs don’t hatch, and the chicks only survive for a short time,” Dr. Annette Fayet, a puffin specialist at the University of Oxford, told the Iceland Review. “I was in the Westman Islands last week, for example, and we found a whole lot of tiny, newly-hatched puffins there, which most likely died of starvation.”

Puffin meat is eaten in Iceland as a delicacy and is served in luxury restaurants. Tourists are advised to not eat puffin meat by Ryan Connolly, co-founder of Hidden Iceland.

Connolly is trying to raise awareness and inspire tourists to protect puffins so they won’t become extinct.

“While one person eating puffin is going to have just a small effect, if everyone is doing it and everyone keeps trying it, then people will still keep hunting it,” Connolly told Travel Pulse. He would also like to see the government completely ban the hunting of p in Iceland.

While there are still Puffin colonies that tourists can visit; this may not be for long. Currently, hunting puffins banned in all parts of Iceland except for the north. 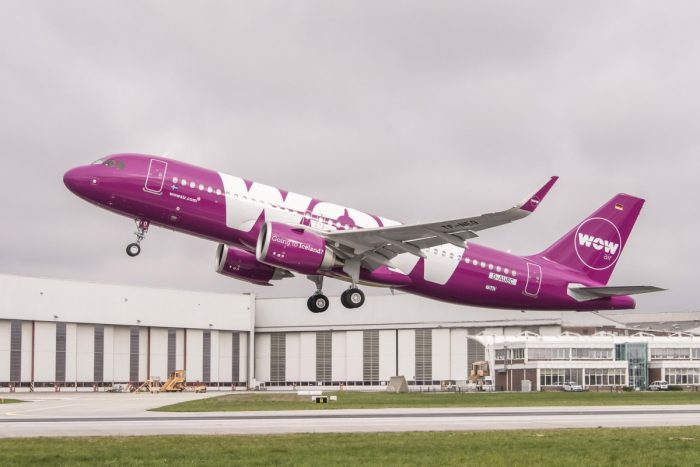