The U.S. Immigration and Customs Enforcement (ICE) agency is on the receiving end of backlash following a report that hundreds of foreign students have been arrested after being “lured” to apply for a fake university.

According to a report from Detroit Free Press, 90 more students have been arrested in ICE’s controversial immigration bust, bringing the total number of detainees to approximately 250 foreign students. The majority of those arrested have been deported to India and others are contesting their removals.

Located at 30500 Northwestern Hwy in Farmington Hills, Michigan, the University of Farmington campus was created by DHS as a sting operation to target foreign students.

Many of the students were believed to arrive legally in the United States on student visas, but once it was later revealed to be a creation of federal agents, the students lost their immigration status after the school was shut down in January.

Out of the approximately 250 students arrested on administrative charges, “nearly 80% were granted voluntary departure and departed the United States,” ICE’s Homeland Security Investigations (HSI) told the Detroit Free Press in a statement.

At least 10% have received a final order of removal from an immigration judge and others were given an expedited removal by U.S. Customs and Border Protection.

The remaining 10% have filed “for some sort of relief or are contesting their removals,”  HIS told the Detroit Free Press.

Attorneys for the students said they were “unfairly trapped” by the U.S. government because the school was listed as legitimate with proper accreditation.

More than 600 students were enrolled at the university, which was incorporated back in January 2016. Many of the students enrolled in the school’s Curricular Practical Training (CPT), allowing students to work in the U.S. through the F-1 visa program for foreign students.

The school reportedly costs $12,000 in tuition and fees per year. 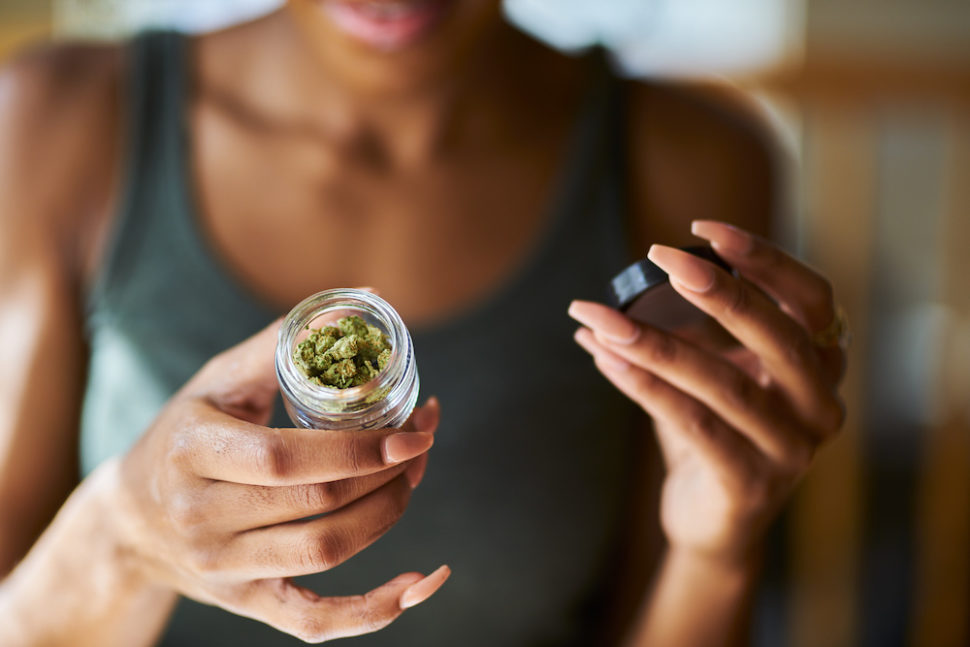