The city of Houston is soliciting proposals for a public art installation that will uplift the legacy of late congresswoman Barbara Jordan, the first Black woman to serve in the Texas Senate and the first Black person from Texas elected to Congress.

The art is slated for completion in late 2020 and will become the second city-owned outdoor installation to honor a woman. The artwork will be installed outside the African American Library at the Gregory School. Artists can submit proposals through September 23 and the installation for the budget is $235,000.

The monument for Jordan will become the fourth outdoor statue in Houston that celebrates a woman and the first to commemorate a Black woman.

Robin Paoli, a board member of Houston Women March On, told the Houston Chronicle that a statue honoring Barbara Jordan is a step in the right direction, but that the city should continue to highlight the contributions of Black, Latinx, and other minority women in public artwork.

“We are grateful for the men whose positive contributions have made Texas a better place to live,” Paoli said. “However, Texas was founded and led and continues to be powered by women, and it’s past time that the women who have contributed to the tremendous success of Houston, and Texas generally, are honored.”

Jordan was a notable speaker and delivered the keynote address at the 1976 Democratic National Convention. She served on Lyndon B. Johnson’s House Judiciary Committee and is known for the notable role she played in Richard Nixon’s impeachment. She served three terms in Congress before retiring to become a writer and professor. Wheelchair-bound due to Multiple Sclerosis, Jordan passed away in 1996 at the age of 59.

According to the proposal guidelines, installations should “create a space or environment that invites community interaction with the artwork and incorporates themes central to Barbara Jordan’s life and legacy” and have an “expected life span of 20 years.”

A panel of art professionals, stakeholders, and community representatives will grade the submissions and choose a short list of three artists. Finalists will receive $2,000 stipends to put towards concept designs and the winning artist will be chosen on January 2020. 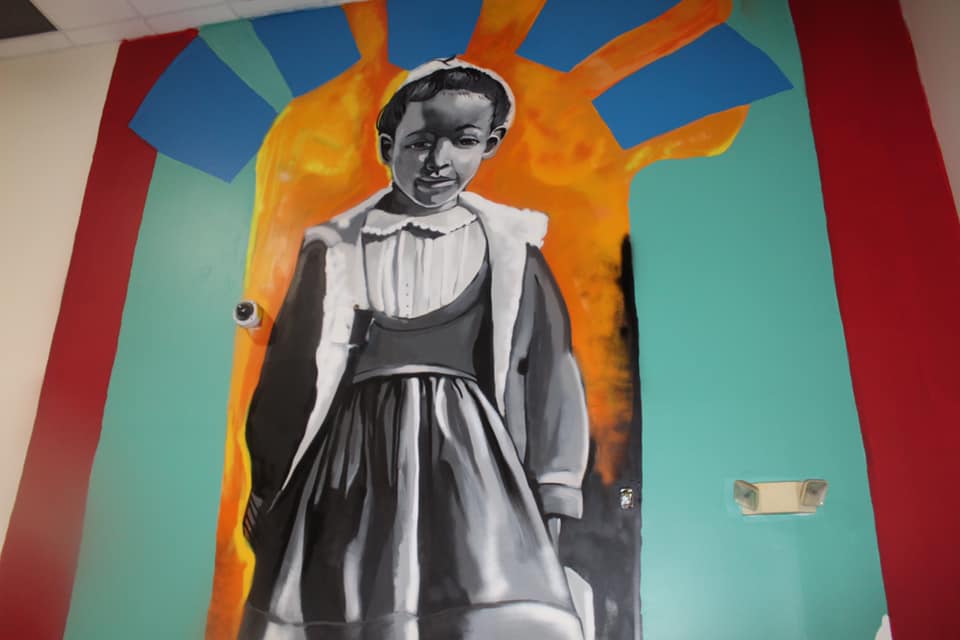