This Is The Only Tour You Need To Take In Iceland

No matter how many times you visit Iceland, there’s sure to be something new and exhilarating to discover. The bustling city life you’ll find in the country’s capital Reykjavik is enough to warrant repeat visits thanks to its lively art scene, historic landmarks, and one-of-kind culinary flair, but if you want a break from  the crowds and are craving to see more of the country, a tour is a great way to get an intimate look at the “Land of Fire and Ice.” Hidden Iceland, a boutique activity operator, offers some of the most engaging ways to see the country, and with tours ranging from one-day trips to multi-day adventures, and they seemed like the perfect choice for exploring more of Iceland when I was short on time during a recent trip to the country.

On chilly June morning, I hopped on a Golden Circle: Platinum Tour which, for 19,990 ISK (roughly $186), my tour guide lead me, as well as two other explorers, on a tour of Iceland that changed how I will view the country forever. The Golden Circle, a popular route in South Iceland that covers some of the country’s most celebrated landmarks, has its share of hidden gems and popular landmarks, and while many opt to rent cars and drive the route, a tour is a great alternative if you want to experience a wide range of activities in a short time span.

The tour started bright and early, with the tour guide gathering our small group at 9 AM. If you’re at a major hotel in Reykjavik, the tour will pick you up, which is nice at an early hour. Once we were settled, we headed straight to the Secret Lagoon hot spring in the small village of Fludir, a natural spring where the water remains a constant 100º all year. While it doesn’t have the flash of the famous Blue Lagoon, it’s charming, tranquil, and intimate.

RELATED: Is Iceland’s Blue Lagoon Worth The Hype? Having worked up an appetite from frolicking in the warm waters, we headed to Friðheimar, a restaurant and greenhouse that grows and serves all things tomato. The revolutionary farm is beyond impressive considering fruit and vegetables don’t grow in Iceland’s frigid climate, and the restaurant, which served everything from tomato ravioli and unlimited tomato soup and bread as the main course and a crisp tomato beer, could have easily been mistaken for a plant-based eatery in California. Lunch at Friðheimar felt special and off-the-beaten-path, and if you never venture away from Reykjavik, you would surely miss one the country’s most unique dining experiences. After lunch, the real exploring began. We headed to Gullfoss, one of Iceland’s most popular and powerful waterfalls. The crowd was steady, but there was more than enough space and time to take in the beauty of the natural wonder.

Geysir Hot Springs, a geothermal geyser field, was the next stop, featuring multiple geysers that were either bubbling or erupting like Strokkur. The geysers don’t require more than one hour to see, but the excursion is essential for the Golden Circle experience and is unique to the region. 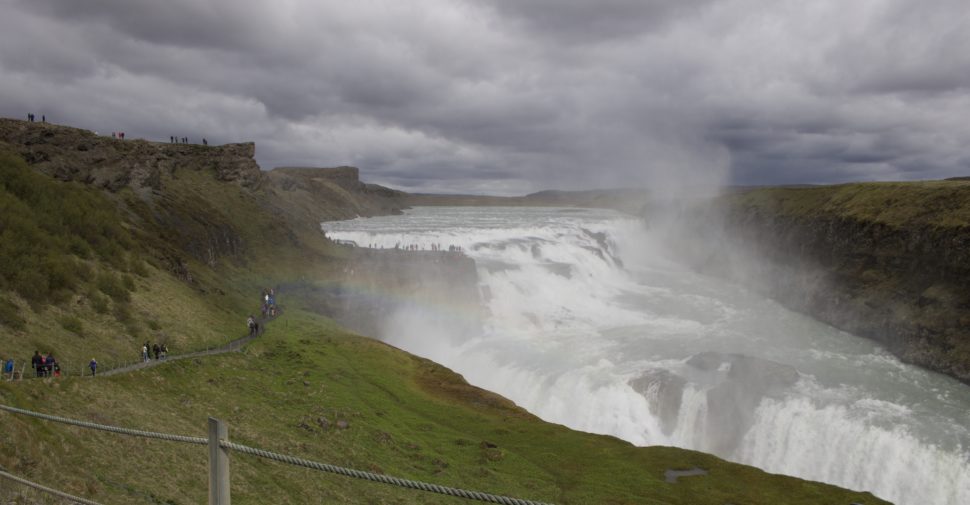 After  Geysir Hot Springs, we made a brief stop at Efstidalur II, a beloved ice cream shop in Iceland. Located on a picturesque farm that features a hotel, restaurant, and horse rental facility, the ice cream is made from milk from cattle raised right on the property, and the sweet treat was as fresh as you can get.

We wrapped up our time by strolling through Thingvellir National Park, a UNESCO World Heritage Site famous for being situated along the rift valley between the North American and Eurasian tectonic plates. Expansive, beautiful and historical, the park is also home to the location of Iceland’s first Parliament. Here you’ll find more epic waterfalls and stunning rock formations, and if it feels like you’re in an episode of Game of Thrones, that’s because part of season four of the HBO series was shot on location at the park. There are plenty of tours that can show you a unique side of Iceland, ranging from casual tours to extreme adventures, but for an experience that guides you through both some of Iceland’s most under-the-radar and famous sites, Hidden Iceland is worth the Krona.

**Special thanks to Hidden Iceland for an amazing experience. 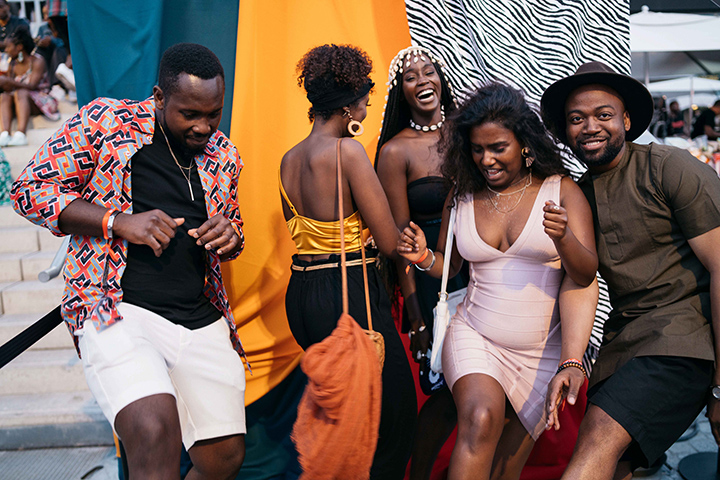