U.S. Government Bans All Flights To Cuba Except For Havana

The Trump administration is cracking down on travel to Cuba. Beginning in December 2019, flights from the United States to all major airports in Cuba, with the exception of Havana’s Jose Martí Airport, have been banned. This reportedly comes in response to Venezuelan leader Nicolás Maduro, according to Secretary of State Mike Pompeo, who made the announcement on October 25th.

“This action will prevent the Castro regime from profiting from U.S. air travel and using the revenues to repress the Cuban people,” Sec. Pompeo said in his announcement on Twitter.

Airlines have been given a 45-day grace period to wrap up their operations to Cuban destinations. JetBlue has already announced that they plan to cease service to Camagüey, Holguín, and Santa Clara as of December 10, 2019. For those who planned a trip to those destinations, the airline is offering a full refund, credit, or will rebook your flight to Havana. 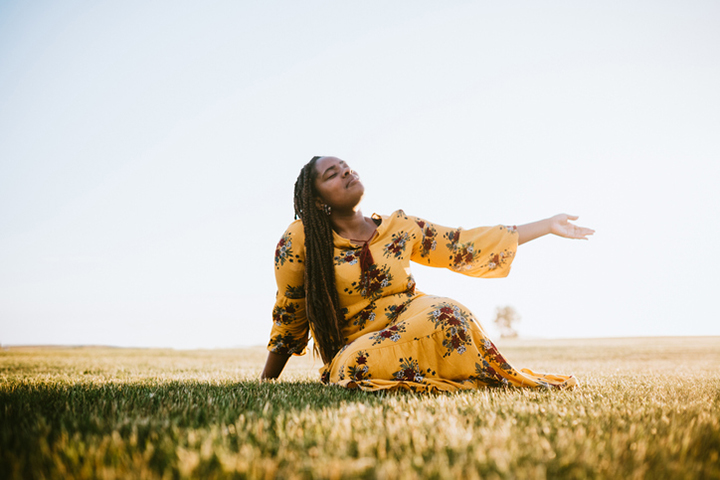