With long days of sunshine and the palpable buzz of the city’s renewed energy, it doesn’t get much better than summertime in New York City. Here is a list of free events throughout the city to keep the good vibes going all summer long.

This year’s NYC Pride March commemorates the 50th anniversary of Stonewall and celebrates the progress in LGBTQ+ rights made since then. The grand marshals for this year’s event are the cast of the FX show Pose, UK activist Phyll Opoku-Gyimah, The Trevor Project, the Gay Liberation Front, and trans leader and activist Monica Helms.

Where: Various locations throughout Brooklyn

In its 15th year, this weeklong festival has consistently brought more than just music. Past events have included conversations with prominent hip-hop personalities like Rakim, a film festival, and headliners like DMX and The Lox.

Where: Various locations throughout Harlem

RELATED: New Yorkers Can Now Take A Helicopter To The Airport

Where: Runs along Eastern Parkway

More than one million people come out for this event and it is a true feast for the senses. The annual celebration of the culture of NYC’s Caribbean community is the place to be to experience sounds of reggae and calypso music, taste freshly cooked delicacies and see revelers in elaborate, colorful costumes. 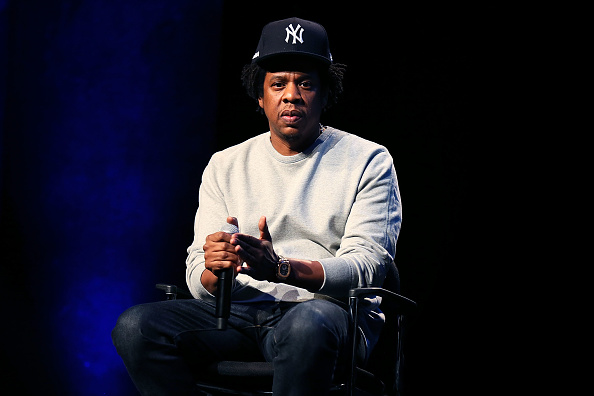